Castration Anxiety, According to Psychoanalysis 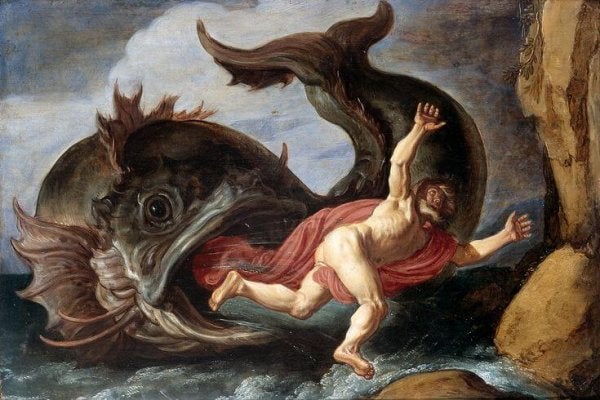 Castration anxiety is one of the central concepts of psychoanalysis. It has a very strong link to the more well-known Oedipus complex. The first person to mention this concept was the father of psychoanalysis himself, Sigmund Freud. Other psychoanalysts have made interesting developments in this area too, like Jacques Lacan, but we’re going to focus on the perspective of the original theory.

Of course, castration anxiety has nothing to do with literally mutilating someone’s genitals. It’s actually a really intense mental experience that you would experience for the first time between the ages of 3 and 5. This unconscious experience then happens again and again at different points in your life. It mostly happens at times when your defense mechanisms activate.

“A man should not strive to eliminate his complexes but to get into accord with them: they are legitimately what directs his conduct in the world.“

Castration anxiety is just as frequent in boys as it is in girls, although the two genders experience it differently. It’s through this mental experience that a child learns to differentiate between the sexes and has their first encounter with the concept of impossible desires.

In 1908, Freud made his first mention of castration anxiety in boys. He described it in his case study of “Little Hans”. He talks about how this mental process takes place at four different times or stages until it reaches a resolution.

Here are the four different stages Freud talked about:

Once the boy has gone through those four stages, there’s only one left: resolution. This is true for both his castration anxiety and his Oedipus complex. It happens when the boy refuses to take his father’s place with his mother. In other words, he rejects his mother and falls in line with the paternal side of things. He does this specifically to resolve his castration anxiety. He unconsciously assumes that he’d lose his penis if he kept it up.

The castration complex in girls

Castration anxiety in girls has a few things in common with what boys experience. The first is that girls also start with the idea that everyone has a penis. And, of course, their mother is extremely important to them, she’s the center of their love. From here, though, the process takes a different path.

Here are the differences, on a stage-by-stage basis:

The resolution of castration anxiety in girls can go a few different ways. The first of those is acceptance. She accepts that she doesn’t have a penis and takes a step back from sexuality. The second is that she continues to wish she had a penis. Freud saw this as a denial of castration and thought it lead to homosexuality.

Psychology
The Ancient Greek Cure for Depression and Anxiety

The Ancient Greek cure for depression and anxiety is based on an interesting holistic approach, a well-known lifestyle known as…