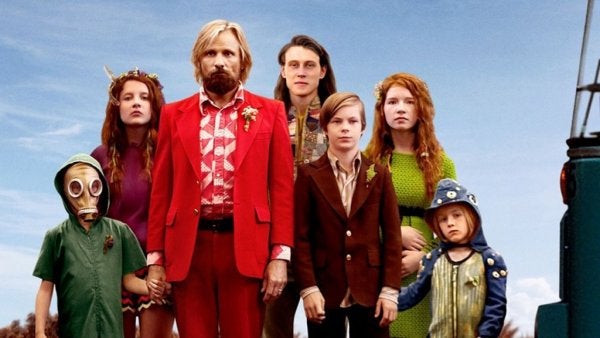 There are some movies full of inspiration, and Captain Fantastic is one of them. This movie will move just about anyone, no matter what your personal tastes are. And on top of that it doesn’t try to hide its desire to be provocative or make the viewers feel like the ground under their seats is shaking. It’s a bold movie that touches on controversial subjects like American culture and independent education. It takes radical, critical positions on things, but it’s also sincere and open to criticism.

There are a lot of different interpretations of Captain Fantastic we could make from a psychological point of view. But in this article we’re going to focus on some of its psycho-cultural aspects. That is, we’ll describe how some of the behaviors in the film might seem strange or eccentric to you, but are actually common in other cultures.

If you still haven’t seen Captain Fantastic, this article might make you want to. But we also want to point out that this article contains SPOILERS. At the same time, we’ve also tried to make sure there are as few as possible so the movie doesn’t lose any of its surprise value for anyone watching it for the first time.

The movie starts off with blood. The oldest brother shows up on screen hunting a deer with nothing but a knife. That might be a confusing image, and while you’re watching you might even wonder why exactly it starts this way. To understand it you have to turn to the cultures that have initiation rites for adulthood.

A lot of cultures have initiation rites. There’s the quinceañera in Mexico, for example. These rituals, which are almost never the exact same and happen at different ages in every culture, mark the beginning of adult life. Doing these rituals makes the boys and girls aware that their childhood is over and they have to start acting like adults.

We’ve lost these rituals in modern society, and that has lead to confusion. A lot of people aren’t really sure when they become adults. For example, in the United States they see adulthood as starting at 18 years old. But people also aren’t allowed to drink at that age yet. So then they see people that age as responsible enough for some things but not others, which can lead to confusion.

There’s a key idea to education that this strange father sticks to with his kids: he always tells them the truth. He never lies to them, no matter how controversial the subject, or how many other questions his answer might lead to. It’s a kind of education that doesn’t beat around the bush. He talks to them about their mother’s illness and death without hiding anything, and he also talks to them openly about sex. He never rejects their emotions, and they all get similar treatment no matter how old they are or what their gender is.

In western societies (and a lot of others), sex and death are taboo subjects. People explain them to small children with myths and metaphors that calm down their need to know. So storks are where babies come from and we go to heaven when we die. In that same way, those societies tells us to shape our emotions so that we don’t express them publicly, only when it’s socially acceptable. They have common sayings like: “men don’t cry, crying is for girls,” “if you look sad people will think you’re weak,” or “don’t laugh so loud, it’s rude.”

We should tell the truth

But this is not true in all societies. For example, the people of Chile are characterized by a kind of “femininity.” They’re usually very expressive with their emotions because they always give people space and a chance to talk about them and make sense of them. This probably comes from their Quechua-Aymará past.

And scientists have also shown that not telling children certain things just confuses them. This means that giving them answers even before they ask can boost their self-esteem. They’ll feel very brave when they manage to understand a subject that makes them uncomfortable. For example, Tibetan culture is one that sees it as very important to talk openly about death, and Norway is one country where they allow very clear sex education programs.

It seems like towards the end of the movie the head of the family (the father) understands that his kids need to mix in with society. That’s why they make a reference to how the kids go to a normal school and are in contact with other kids their age. But the oldest sibling, who was accepted by some of the best universities, decides to go to an African country to work as a volunteer and see the world.

Both of these things are very similar to a common practice in Amish culture called rumspringa. It means leaving your community around 16 years old until you make a decision. That is, a decision about whether you want to go back to your people and stay with them forever, or on the other hand, if you want to leave. There’s no specific time limit for deciding, and you can go years before you make your choice.

The point of this practice is for the young people to be able to see other ways of life. Amish society has a lot of restrictions: they don’t use electricity, and they have very strict rules. Young people use this time to go out into the world and do things that aren’t allowed in their community. It’s also a time for courtship, so they’ll go looking for a partner too. After rumspringa, most Amish people decide to go back to their people.

That’s all, folks… everything else is in Captain Fantastic

We think you should watch Captain Fantastic if it intrigues you and makes you uncomfortable. Or if you’re ready to look at the world from a different angle. Maybe what’s behind that door will be seem amazing to you, and maybe it won’t. But what there’s no doubt about is that you’ll have a great time watching. 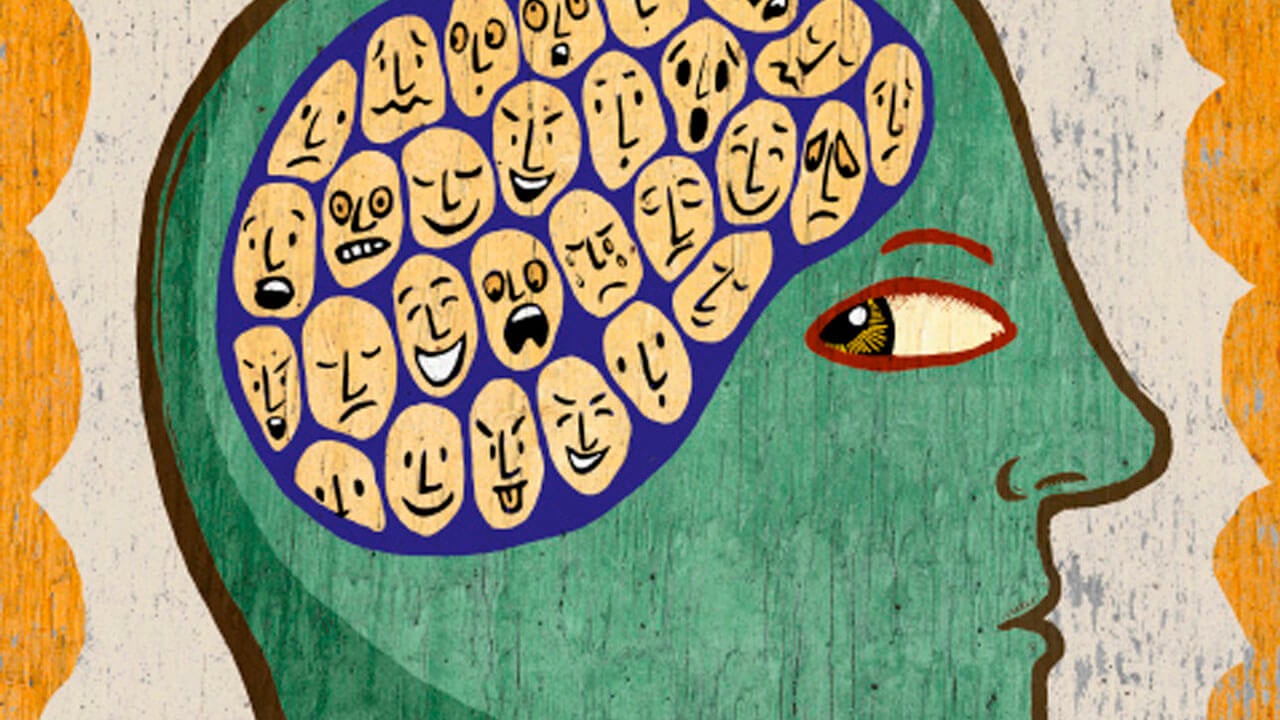 How Do We Relate to Cultures Different from Our Own?
There tends to be very little talk about cultural intelligence and a lot about emotional intelligence. Read more »
Interesting Articles 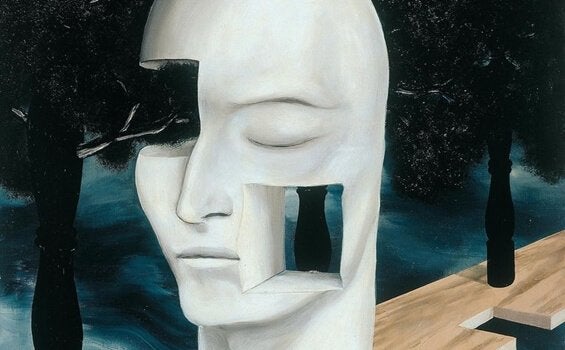 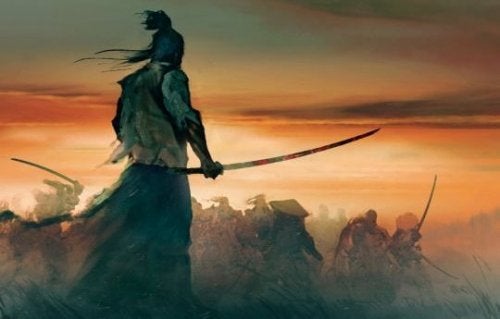 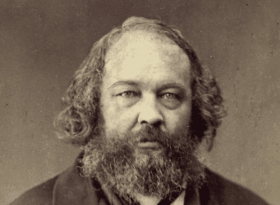 Bakunin’s quotes horrified his contemporaries and, as strange as it may seem, they never ceased to amaze. This Russian man is considered the father of anarchism and one of the strongest influences of atheism. Mikhail Bakunin was a philosopher who… 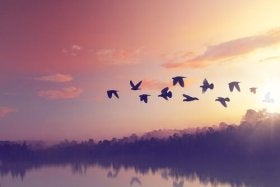 These Terence quotes were written in the context of ancient Rome but their content and scope remain as good as new. Publius Terentius Afer mainly wrote comedies. There isn’t a lot of information about his life but the six works… 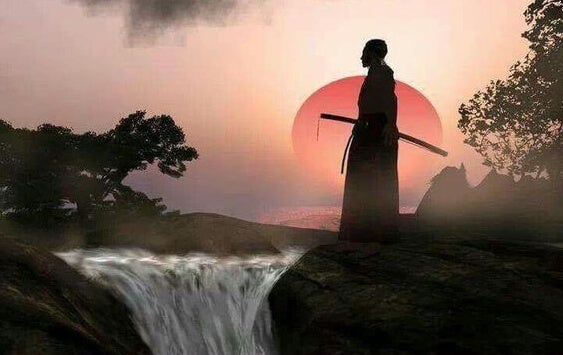 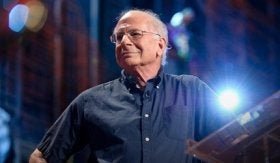