How Do We Relate to Cultures Different from Our Own? 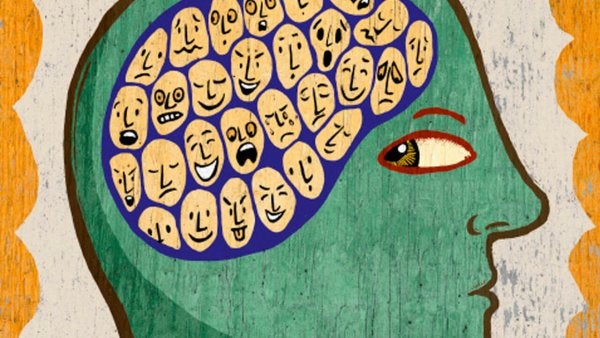 There tends to be very little talk about cultural intelligence and a lot about emotional intelligence. This is considered the ability to perceive, assimilate, comprehend, and regulate one’s own emotions and those of others, promoting emotional and intellectual growth. Using this information, we interpret the world that surrounds us, which determines our way of thinking and behaving.

But what is cultural intelligence? It is nothing more than the ability to adapt when interacting with people from another culture. For example, when we travel to countries that speak different languages, we want them to adapt their language so that we can understand it. Do you do the same?

Maybe in this era characterized by globalization, in addition to insisting on the development of our emotional intelligence, we should add an emphasis on learning cultural intelligence. In this way, we could end up better understanding other cultures and, at the end of the day, getting to know ourselves better because knowing another is nothing more than getting to know ourselves.

What would you think if someone were to kick the door of your house? This would be an annoying behavior, but maybe not as much as it would be for the inhabitants of Afghanistan, who see this gesture as much more than an insult.

A situation that shed light on cultural differences and led cultural intelligence to start being considered by the army was the war in Afghanistan.

A constant gesture of soldiers and one that was very badly received by the inhabitants of Afghanistan was for them to let dogs into their houses. In the United States, this may not be an issue at all or it may be a big one, depending on the person, but if instead of a dog it were a pig that they sent through your house, certainly this would cause greater concern.

At first, the American soldiers were not aware that dogs were looked down upon and not to be considered pets, which is why they let them into people’s houses.

These two behaviors, considered among many other differences that were taking place at the time, are examples of how the same behavior is not perceived in the same way by people of two different cultures. Luckily, General David Petraeus, in charge of the troops at that time, realized the faults in the men he had in charge concerning emotional intelligence and was able to compensate for them.

When we have trouble sleeping, we tend to think we have insomnia. Did you know that there are different types…

Psychology
The Glutamate Hypothesis of Schizophrenia

Schizophrenia is a complex disorder that affects approximately 1% of the world's population. It's one of the most important causes…