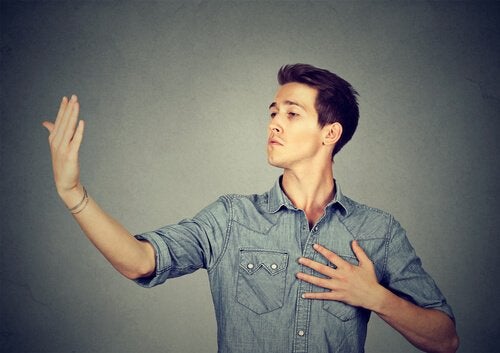 Do you know people who think they’re always right? Do you feel that they treat others with contempt or superiority? If the answer is yes, then what you have is a conceited person. Conceited people idolize themselves as much as they despise others.

Vanity is defined as excessive pride and an overestimation of one’s own merits and abilities. Likewise, conceited people assume that others hold them in very high regard because they are simply superior. Their personality is made up of excessive arrogance and conceit.

“Cast no dirt into the well that has given you water.” This quote by William Shakespeare perfectly summarizes one of the main psychological traits all vain people have in common: arrogance.

Conceited people can’t keep a low profile because their arrogance gives them away. Maybe their self-importance and arrogance go under the radar sometimes. But as soon as they find themselves in a slightly more difficult situation, their uncontrollable arrogance shows its face. Note: the difference between arrogance and pride is that the latter isn’t associated with a need to look down on other people.

“We must leave vanity to those who have nothing else to show.”
-Honoré de Balzac-

Conceited people love themselves too much and live in a fantasy world where they are the most successful, powerful, and beautiful. This makes them pretentious and self-important.

However, their airs of grandeur hide insecurity and a lot of distrust. That’s why they’re constantly aware of what people think of them and their image. Yet they also want to look like they don’t care about any opinion except their own.

Although it’s closely related to narcissism, megalomania has a somewhat more pathological nuance. It’s considered a mental disorder because it manifests as a rigid behavioral pattern based on fantasies, delusions of greatness, and the constant search for self-gratification.

Conceited people with megalomaniac tendencies think that they’re very socially important. They consider themselves capable of performing great deeds and holders of enormous wealth. However, these beliefs are both irrational and overestimated.

How do conceited people behave?

Vanity leads conceited people act arrogantly and feel the need to be admired by others. Below, we’ll explain some of these behaviors:

Their lack of modesty and humility makes these individuals believe they’re always right simply because they’re them. Thus, they often use positions of false power or authority to defend and impose their perspective onto others.

They hide that they’re very aware of their public image

They feel the constant need to know what others think of them. However, they try to hide that need and appear indifferent. The importance these individuals give to social media is remarkable. And this is where we see their illusions of grandeur.

Conceited people want to stand out because they consider themselves magnanimous. They do everything dramatically. In fact, sometimes it looks like they’re in a movie. These people tend to add drama and sugarcoat everything in their lives.

“Vanity is the fear of appearing original. It is thus a lack of pride, but not necessarily a lack of originality.”
-Friedrich Nietzsche-

They get upset over little things

Their arrogance makes them get angry very easily over the littlest things. For example, if they think you’re not paying enough attention to them, they’ll unconsciously search for any excuse to confront you.

“Vanity is the blind propensity to consider oneself as an individual, not being one.”
-Friedrich Nietzsche-

Narcissistic people treat the people around them like objects or simple means to their ends. The objectification of others feeds their pretensions and the concept they have of themselves as superior beings. And their airs of grandeur make these individuals manipulate others as a way to obtain more power.

Now remember, self-love is not the same as narcissism or conceit. It’s a sign that your self-esteem and self-concept are healthy. However, believing you have the moral authority to step on others is proof not only of arrogance and but of a lack of humility as well. 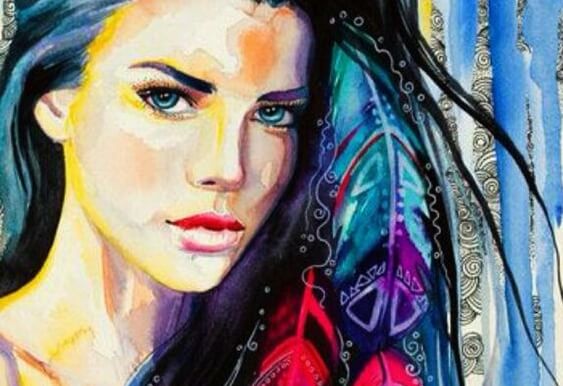 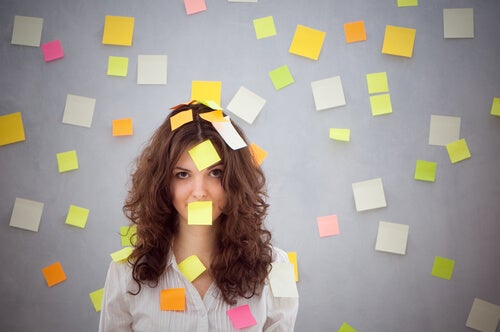 We find ourselves in a stage of human evolution where we think that in order to “be in the world,” we have to be “constantly busy.” It’s become the norm to think that “the more we do, the more we are worth.”… 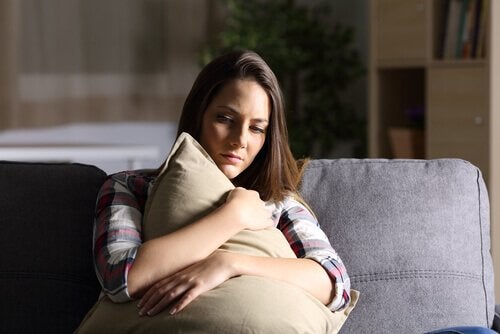 Psychology
7 Keys to Stop Worrying too much

Some people have the habit of worrying too much about things. This is popularly known as extreme anxiety. It means thinking constantly, losing ability to function and filling oneself with anguish. In other words, thinking too much, doing little, feeling… 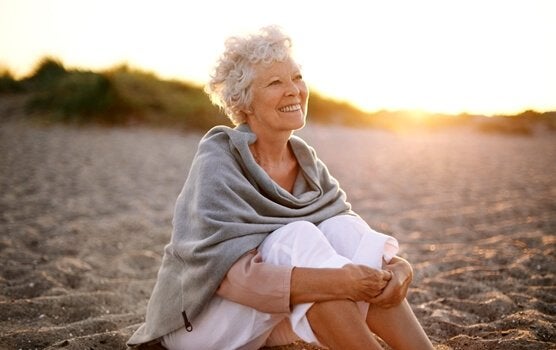 Sooner or later we will all get older. As much as you dread your birthday or worry about your first wrinkles, time keeps moving forward. Eventually, we all make it to old age. Even though you can’t choose whether or not… 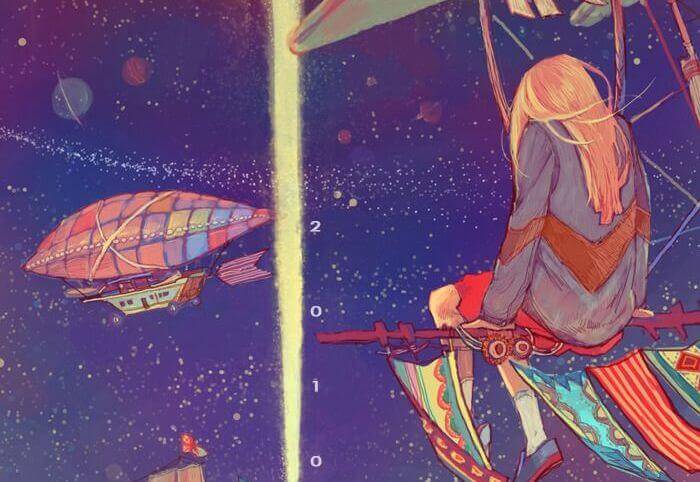 Expectations don’t let us live freely. They don’t let us accept the course of things, since we believe that by wishing for something specific, be it approval, perfection or commodity, it necessarily has to happen. But the truth is that… 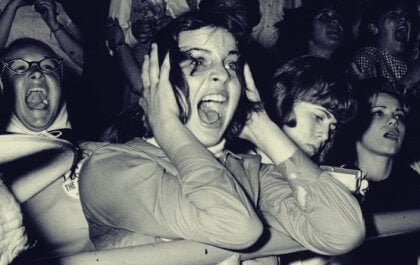 Fans have existed from the very beginning. There have always been leaders or figures who captivate other people and have a lot of followers. These fans follow them, admire them, and are sometimes even capable of making great sacrifices for them. Neuroscience… 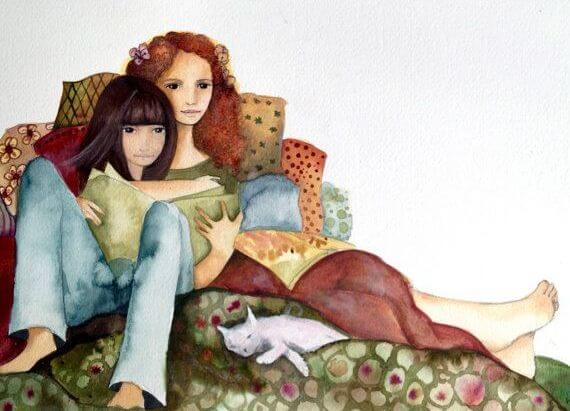 As parents, we have a very important task, the task of helping our children. This is something that we probably do not think about when we do it. We do not know the great amount of work that awaits us.…