Home » Psychology » The 7 Best Quotes That Describe the Unconscious Mind

The 7 Best Quotes That Describe the Unconscious Mind 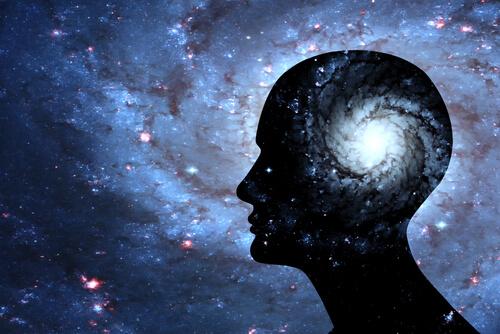 The unconscious mind is a concept almost everyone talks about. However, most of us don’t understand its real meaning. We’re also not really aware of its importance. Because of this, it’s worth looking at some quotes that describe the unconscious mind to give us more clarity.

In colloquial terms, people call the unconscious anything you do without realizing it. Nevertheless, in psychoanalysis, the concept of the unconscious mind goes much further than that. It’s defined as a psychological structure that includes content repressed by consciousness. It determines certain behavior. The unconscious mind is that strange sub-world revealed through dreams, lapses, or Freudian slips.

1. One of the most emblematic quotes that describes the unconscious mind

Before Freud’s theory, most of the elements of the unconscious weren’t considered study worthy, including dreams. Freud, in contrast, believed them to be very important. He found that they were hidden messages that, once interpreted, gave direct access to the unconscious mind.

2. The unconscious mind and destiny

Even though Freud and Jung distanced themselves from classic psychoanalysis, Jung didn’t stray away from his central concepts. This is observed in the following statement: “One does not become enlightened by imagining figures of light, but by making the darkness conscious”.

Freud stated that “the unconscious is destiny”. In essence, this means that unconscious activity determines the majority of your actions. You organize your life in such a way that it obeys what the unconscious dictates.

The unconscious is manifested in the repetition of experiences. This is what we commonly call “tripping over the same rock many times”. When this happens, there’s unconscious determination.

“All the things that happen in our lives are tied to the unconscious. This is because it is, more than anything, the matrix of our repetitions.” This Gabriel Rolón quote describes the nature of that mechanism. 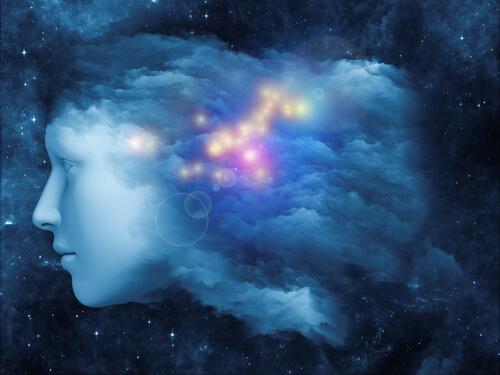 4. Love and the unconscious mind

This is an Erich Fromm quote about the unconscious mind. It describes one of the mechanisms that operate in the fear of loving. “While we consciously fear not loving, the true fear, although it’s often unconscious, is actually loving.”

This quote demonstrates the dynamic between the conscious and the unconscious. While you believe that you fear not being loved by another, the truth is that you actually fear loving. Your fear is actually harboring a feeling that reveals your fragility.

5. The language of the unconscious mind

In this quote, we see a description of the unconscious mind in terms of communication. “Almost all of our mind is unconscious. We have to learn to communicate with that mysterious part of our mind. It has its own language, and symbols help us do that.” This Elsa Punset quote refers to the idea that the language of the unconscious is coded. This quote also highlights the importance of establishing a connection with that reality that has so much to reveal to us.

Society tells us that we should keep things under control and rationalize everything. Even so, deep down we don’t know the reasons why we do what we do. This is simply because our actions are determined by the unconscious mind.

One of Facundo Cabral’s quotes describes the unconscious mind and its effects in a specific way. “Don’t say I can’t even joke around, because the unconscious has no sense of humor! It will take this seriously and it will remind me of this every single time!”

Even though this quote is meant to be funny, what he claimed is serious. It also goes hand in hand with the classic theory on the matter. It talks about the unconscious commands that make you act in a certain way. 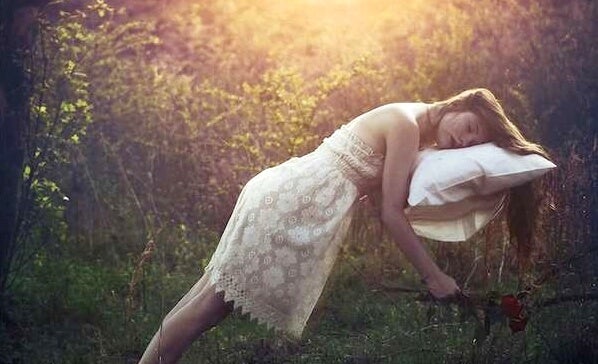 10 Curiosities about Dreams that you Will Love
Since the beginning of time, dreams have fascinated us. They seem to speak of hidden worlds that we can only access in our sleep. So what do we really know about dreams? Read more »
Interesting Articles 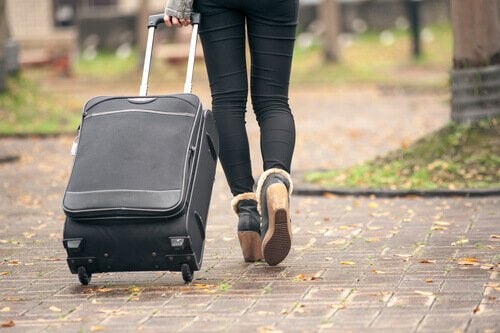 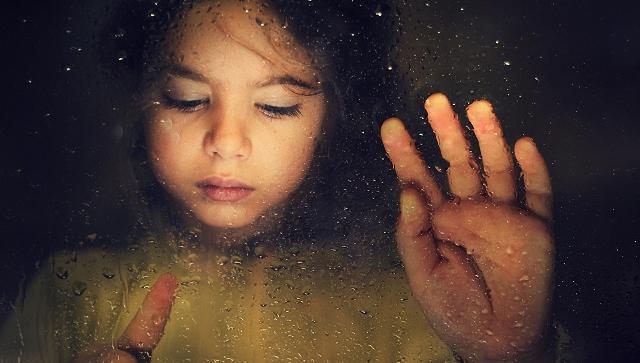 Psychology
The Day My Child Lost His Smile: Child Abuse

There are articles you’d rather not have to write because words hurt more than we’d like to believe. But ever… 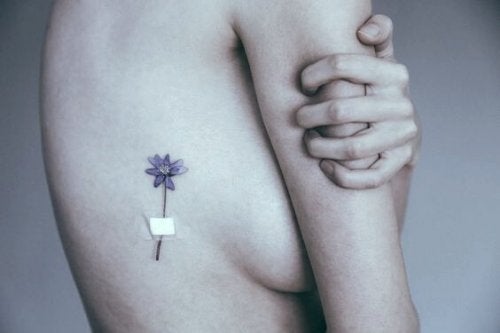 Every society has its own standards of physical beauty. A trip through history and across the world proves that “beauty” is an ever-changing concept. For some groups in certain places and times, there’s nothing more attractive than a large, fleshy person. It… 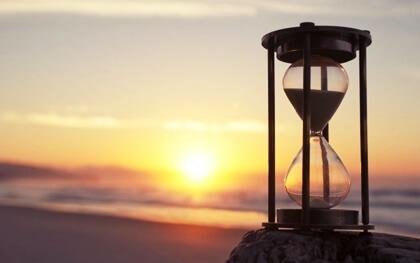 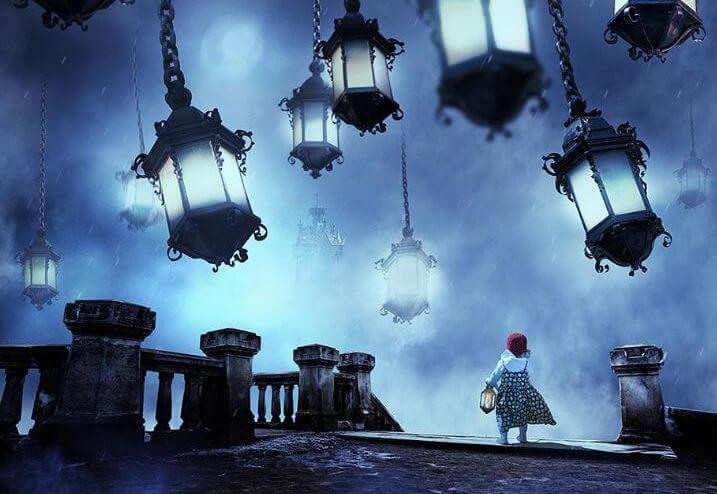 Psychology
Courage is Not the Absence of Fear

If you think that someone who shows courage is someone who does not feel fear, then you are wrong. A brave person is not one who is not afraid of anything, but rather one who is able to overcome those fears. Never forget that fear… 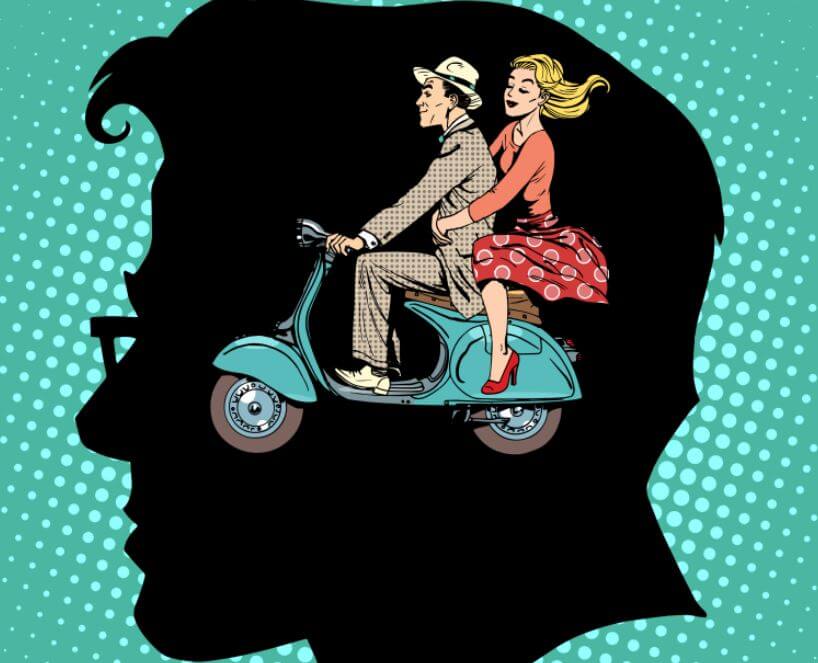 Few people would define themselves as jealous – much less than those who actually are, that’s for sure. People fail… 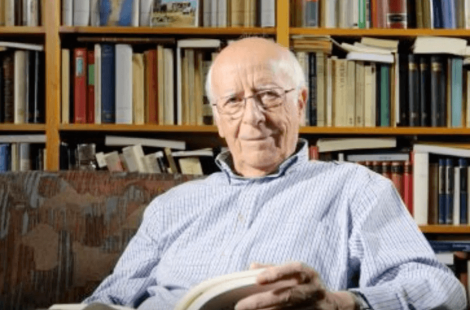