Home » Psychology » Science and Religion – Results of an Absurd Debate

Science and Religion – Results of an Absurd Debate 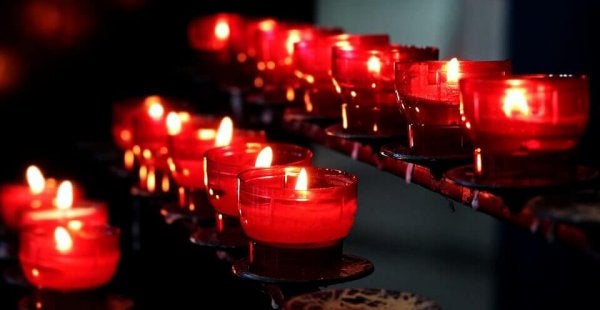 The conflict between science and religion is typical, classic, and also wrong. People take the debate between science and religion to such an extreme that you have to choose one and hate the other. You see all sorts of absurd reasoning on social media. And if there are a lot of injustices, there are even more attacks on people with different beliefs.

In a misunderstanding, there is always a loser. The same is true of people involved in the science vs. religion debate. Although, the feeling of loss in a debate can be subjective. At the end of the day, it doesn’t matter how many losers there are. No one is convinced, and nothing is cleared up. No one ever switches sides or questions their original position.

The debate between science and religion

We’d like to show you some of the arguments that people use the most in this debate. We will talk about the two sides of the issue that you can find in any forum or social media platform. Defenders of science argue that religious people are wrong because the information from sacred books isn’t true. For example, those who want to argue against Christianity often point to the creation myth. This myth tells how the first man was created by God and the first woman was created from the first rib of this man.

People who wish to discredit those who believe in evolution point to the impossibility that man descended from a monkey. This absurd debate, born from erroneous interpretations, is one of the most common. While it’s true that some don’t understand evolution, other people take the bible literally and avoid the metaphoric writing.

“Nature herself has imprinted on the minds of all the idea of God.”

Another controversial subject is the religion of famous historical figures. Defenders of science, as well as defenders of religion, name philosophers, chemists, physics, and endless famous people who believed, or didn’t believe, in God. Some people believe that religious scientists are the best, others believe in atheists. However, they only name important people because they are important. They rarely talk about scientists who have made great strides in religion.

How to interpret these debates

These kinds of debates lack reflection and thought. They only seek to discredit the opponent. Debates that happen on the internet and not face-to-face give people more freedom to express themselves without any filter. The supposed anonymity that the internet provides makes the subject of attack more diffuse and impersonal. When someone criticizes a religious or scientific position, they aren’t attacking a particular person. They are attacking a general person or idea. But, these types of debates can devolve into situations that people take personally.

This process fosters an environment in which the arguments become more and more ridiculous and far from the main subject. science and religion are compatible and there are different positions that bring them together. Those that don’t seem compatible are from people who focus on the debate without listening to the other side. Or, the only interpretation they consider is the one that is the closest to criticism.

Modern positions on science and religion

It’s important to keep in mind that science is a method. You can think about it as a tool that helps us understand the world. But science isn’t perfect. The method isn’t perfect, nor are the people who practice it. Their conclusions can be biased or false. There are many aspects of life that escape the scope of science. However, that doesn’t mean that we should accept any old theory and fall victim to absolute relativism.

“Yet if cattle or horses or lions had hands and could draw,
And could sculpt like men, then the horses would draw their gods
Like horses, and cattle like cattle; and each they would shape
Bodies of gods in the likeness, each kind, of their own.”

On the other hand, religion fulfills certain functions that people with a simplistic view of the world tend to overlook. Religion helps unify people, alleviate tension and fear around death, and encourages generosity and sharing. Sometimes religion is based on erroneous or false ideas, but they aren’t bad in themselves. What makes them bad are usually the people who are interpreting the religion in certain ways.

The scientist Carl Sagan gave a practical example of how science isn’t capable of interpreting everything. Sagan said that we have to think about the world in two dimensions, where all the inhabitants are flat squares. In this world, one day, a ball suddenly appears. The square inhabitants couldn’t see it because the ball was floating in the air. But then one day, the ball bounced on the ground and left a round mark. The inhabitants of the world couldn’t get over their surprise.

This story, as absurd as it seems, helps us reconsider the idea of unknown dimensions. We don’t know everything, nor will we. That’s why it’s important to think critically without disrespecting those who think differently. That will help us avoid ridiculous debate. Lack of respect only causes conflict and pushes people apart. Dialogue and understanding promote reconciliation and coming together. 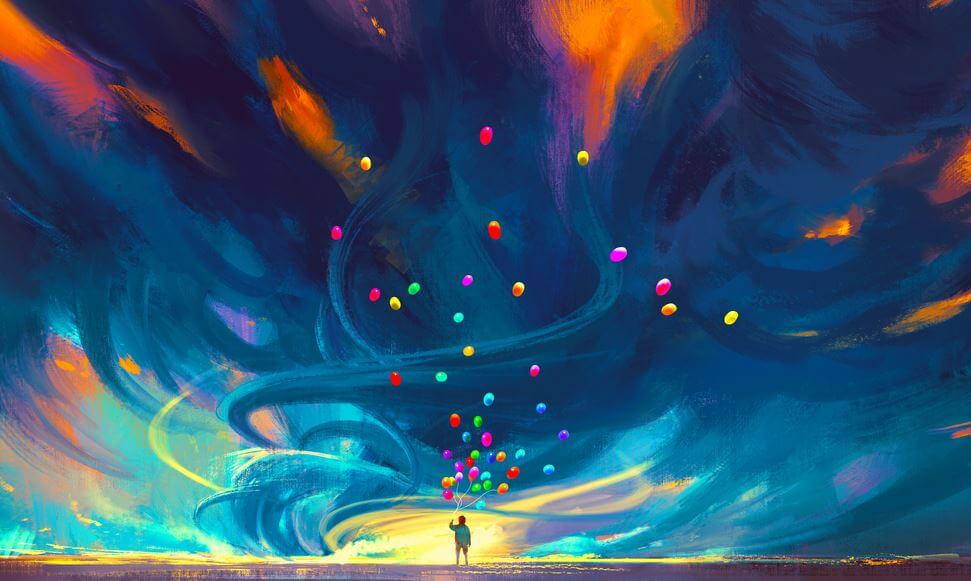 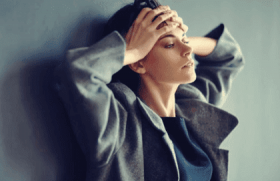 Clinical Psychology
When Anxiety Takes Over Your Life, You’re not You

When anxiety takes over your life, everything falls apart. Anxiety is like an annoying, uninvited guest that takes advantage of your hospitality. It’ll refuse to leave when you tell it to and, without you even realizing it, will throw everything… 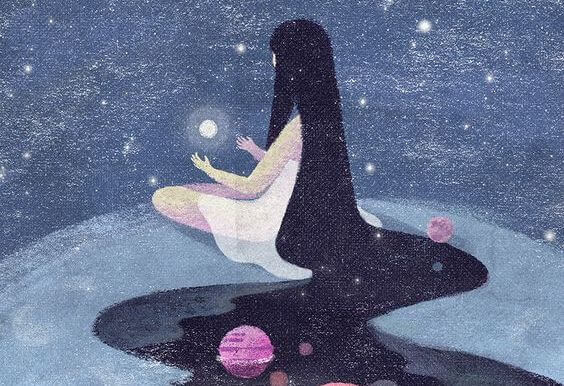 Although many people think the opposite, you don’t have to have a partner to shine your own light. You came into the world with a star already inside you, the same star that guides you through the dark nights. And… 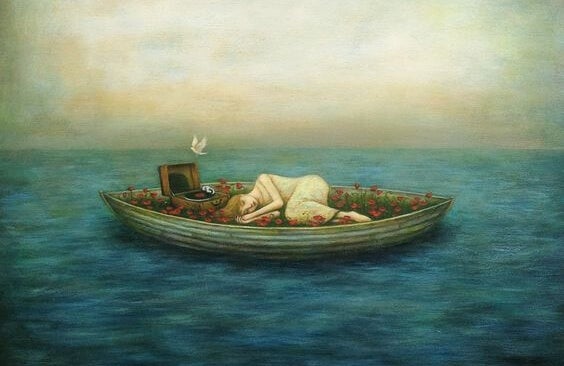 Sometimes I’m not there for someone because I need me too. I need to listen to myself, put together my broken pieces, smooth out my rough edges. So if I don’t reply or if I put my phone on silent for… 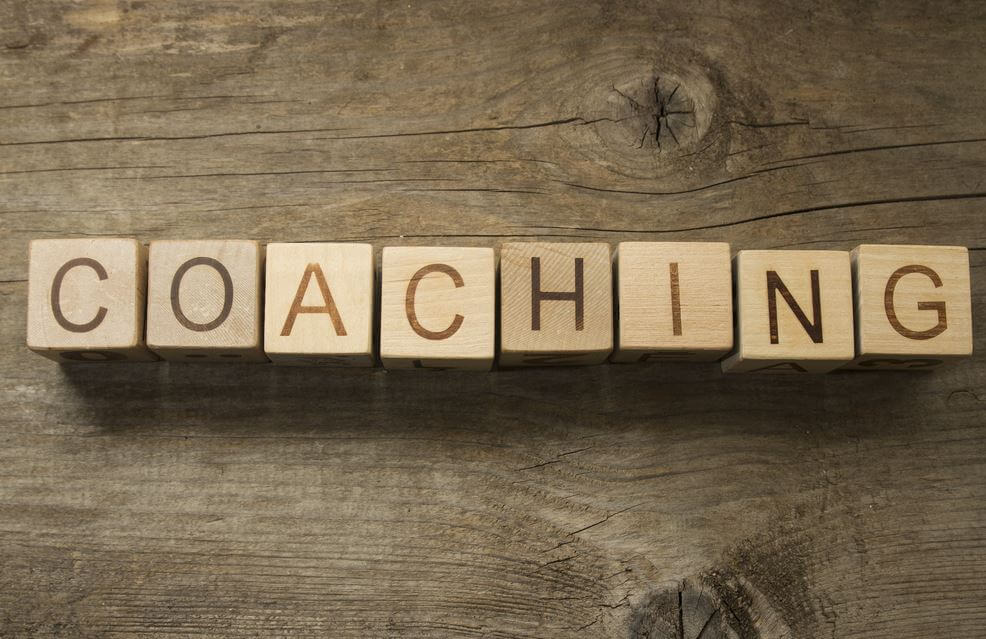 What is a coach? The word coach, means “trainer.” A coach is someone who has prepared themselves in order to motivate and share their techniques with others, to help them others reach their goals and dreams. Soccer coaches, for example, help players increase and… 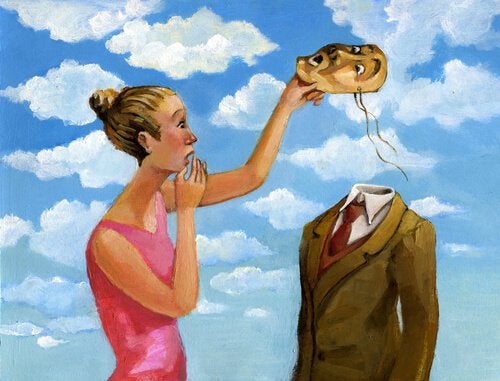 Each one of us as individuals can change. We can make an effort to improve the parts of ourselves that we don’t like. But we can’t change others. This is something we cannot forget when we are dealing with toxic… 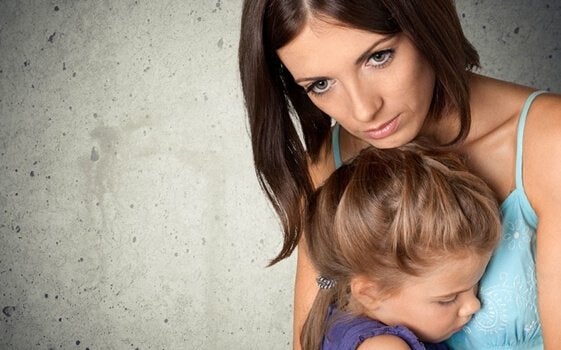 Psychology
Parents and the Obsession with Keeping Kids Safe

When you’re a parent, keeping your kids safe is always a top priority. Even when they know it’s impossible, a lot of parents can’t stop themselves from trying to protect their kids from all the real, likely, and unlikely dangers that they…