Home » Culture » What Does Science Say About Intelligence?

What Does Science Say About Intelligence? 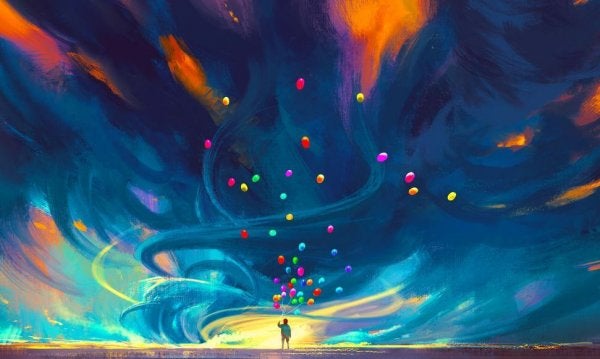 In psychology, when you talk about intelligence you enter a black hole where shadows are confused with objects.

When it comes to trying to define intelligence, there’s some consensus around the idea that people are intelligent because they’re good at solving problems, proposing new ideas, and finding new perspectives.

Modern psychology also supports the idea of different types of intelligence rather than global intelligence. Thanks to this new understanding, we can all agree that Einstein, Mozart, and Cervantes were all intelligent.

And we can say that without having to test them, because their achievements, masterpieces, and discoveries are proof enough of their abilities. Intelligence is nurtured by other abilities that also make us shine, such as effort, memory, and creativity.

Many scientists believe that intelligence has a strong genetic component. But remember, our DNA gives us many of the cards that we have to play in life, but not all of them.

We can acquire more from the environment in which we live, especially during the first few years of life, when the brain’s plasticity is at its highest level. At this stage, the brain is just laying the foundations for future structures, especially the ones involved in social behavior.

The study of intelligence began in two interesting contexts where there was interest in quantifying and measuring individual differences. One was the military, where the work of Robert Yerkes in the United States army during WWI comes into play. The other was education (see Alfred Binet‘s work on the restructuring of the French education system).

Intelligent people seem to have something in common with creative people: an apparent love of disorder. This characteristic, which can cause a lot of problems for people living with them, is a result of their ability to find different solutions.

They often organize things in their own particular way, different from everyone else. For example, look at the way Einstein organized his desk:

Kathleen Vohs and her collaborators carried out an interesting study in which they randomly divided a group of volunteers into two groups.

Friends that can be counted on one hand

It appears as though intelligent people don’t have that many friends. The time they spend on relationships tends to be more about enjoying the ones they have than establishing new ones.

In addition, studies show that among highly intelligent people, there’s a negative correlation between number of friends and perceived satisfaction or general well-being.

This is interesting, because if you analyze the correlation in the general population, it’s quite the opposite: the more friends one has, the more perceived satisfaction they have.

There’s an evolutionary theory that explains this phenomenon: intelligent people don’t need support in as many areas as everyone else. Being with other people can be more of a hindrance to them than a benefit.

A large vocabulary of bad words

Going through life throwing out insults doesn’t seem like the best approach, unless your main goal in life is to have a bad reputation or hang out with people you don’t get along with.

But on the internet and even in written press, there’s no shortage of columnists who love using inappropriate language. But does that mean that people who use bad words are more intelligent? No, that’s not what we’re trying to say.

It does appear that the amount of different swearwords the person is capable of producing correlates with intelligence. Or so a 2009 study by psychologists Kristin and Timothy Jay seems to prove.

In their study, they asked participants to try to say as many swearwords as possible. The results revealed that those who produced a longer list of bad words could also do the same in other categories of vocabulary.

There are other things that are common to intelligent people, such as getting up late, being ideologically left-leaning, and caring about the environment. It also seems that highly intelligent people are at risk for developing addictions as a way to make up for a possible lack of stimulation. 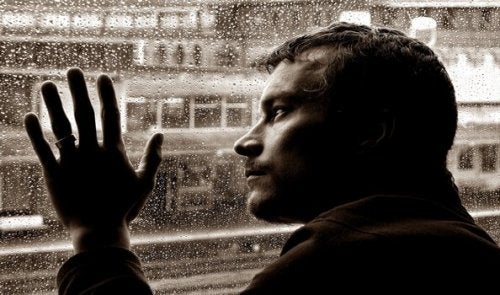 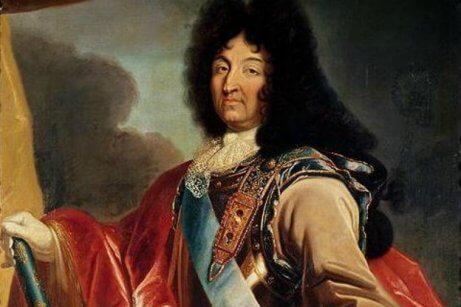 Louis XIV was the son of King Louis XIII of France and his wife Queen Anne of Austria. Louis XIII and Anne tried to have children for many years before Louis XIV was finally born on September 5, 1638. He… 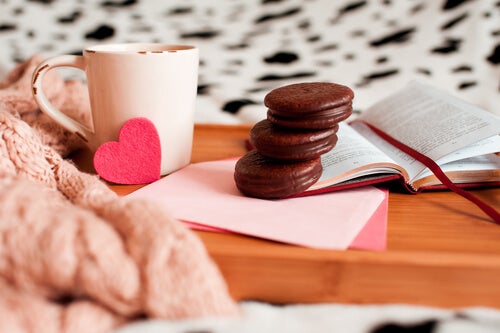 People who live in Denmark are happier than the citizens of any other country. Why? This question can be answered… 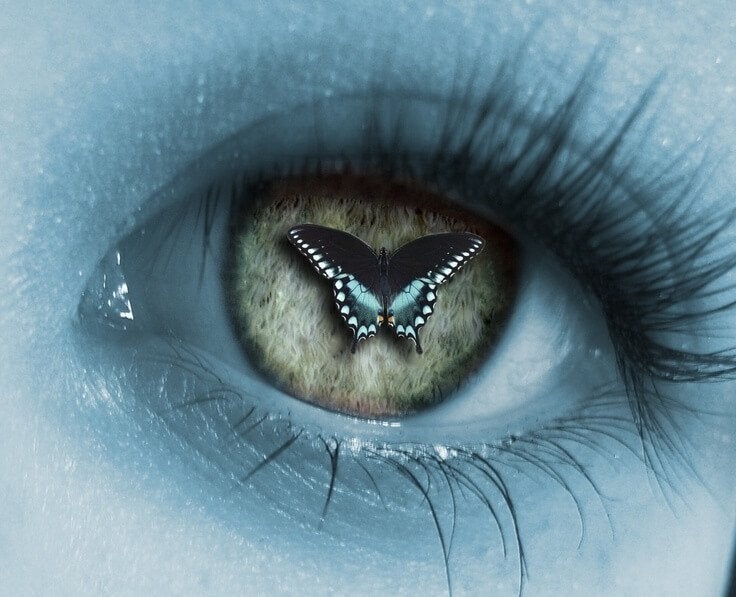 Culture
Have You Ever Experienced Serendipity?

Have you ever had something happen in your life that you did not expect at all and that, in one form or another, was a lucky discovery for you? It is said that this is a serendipity because it comes without… 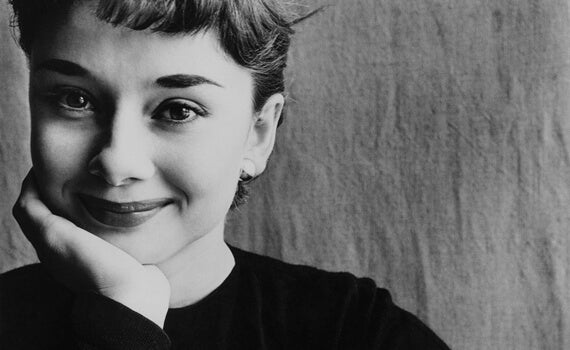 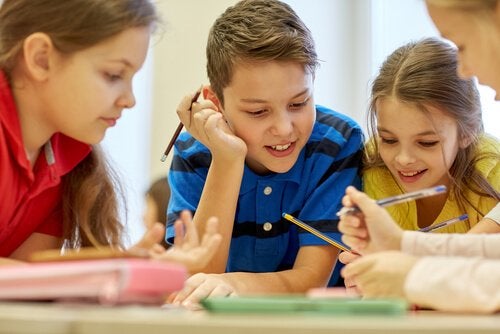 Culture
How to Help Children with Math Anxiety

Math anxiety is quite common. Approximately 60% of all students may suffer from it. Mathematics can trigger negative emotional responses in most students. Nonetheless, math is very important. If you don’t pass math, you probably won’t graduate, so math anxiety… 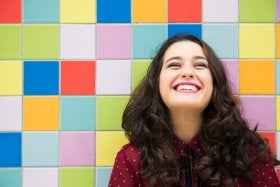 Experiments
The Power of a Smile – Three Experiments

Scientists say that only humans smile. However, some people perceive smiles in their pets or other animals. What’s for sure… 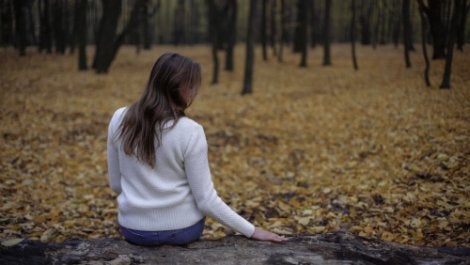