3 Ways Honesty Can Improve Your Health 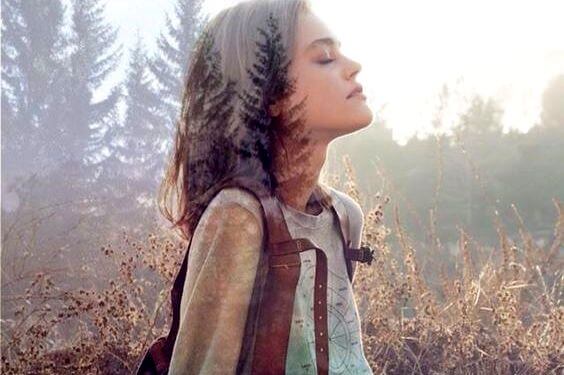 Honesty is a characteristic that’s highly valued by society. As children, we’re taught to avoid lying, but we’re also taught how to lie. We learn that some lies can have interesting benefits, and that we’re rarely ever found out when we lie, so they end up being a good option.

Being honest is not committing “sincericide,” or going through life blurting out the truth without a filter. Sometimes, the intention isn’t really to tell the truth, but to use it as an act of aggression or vanity, or simply to vent one’s anger, justified under the pretext of honesty.

“Words reach the heart when they come from the heart.”

However, as a general rule, not only is honesty a great virtue, it can also offer great benefits. Our relationships with other people notably improve when we’re honest. We also receive honesty in exchange, which avoids misunderstandings. But on top of all of that, honesty also has a positive effect on health. Below, we present three reasons that support this statement.

1. Being honest improves your self-esteem

A study done by psychologist Robert S. Feldman at the University of Massachusetts revealed that the rate at which people lie is about one lie per ten minutes of conversation. He also concluded that the main reason people lie is to seem friendlier or more competent than they really are. In other words, they want to gain the friendship or admiration of others.

Based on this study, other experts have suggested that these kinds of lies fulfill the role of concealing reality from some people. The reason is that deep down, people see their lives and ways of being as uninteresting and unworthy of other people’s recognition.

The curious thing about all of this is that authenticity is one of the most valued and admired character traits. This means that the more sincere a person is when they talk about themselves and the way they are, the more likely it is that they’ll win other people’s sympathy and admiration. This all contributes to an increase in self-esteem, which feeds back into the cycle: more sincerity, more acceptance, increase in self-esteem.

The problem with lying is that it puts you in a never-ending cycle of lies. If you tell someone that you’re a rock star, for example, you’ll have to invent a hundred other lies for the first lie to be credible. For the person who lies, the worst thing that could happen is to be found out.

So not only do they have to have a good imagination, but they probably also need to spend a lot of time trying to keep their story straight, so that they’re not caught in the lie. This means they need to have a good memory so they don’t contradict themselves.

This demands a strong emotional expenditure that, sooner or later, manifests as stress and anxiety. They have to keep their attention on alert so that they don’t get confused, which only increases the tension.

When you’re honest, you never have to carry that much weight. You don’t have to go along creating explanations, or spend time spicing up your story with details that make it credible. This allows you to be more relaxed and act more naturally, which avoids an enormous waste of emotional energy so you can use it on more important things.

3. A study on honesty and health

Doctor Anita E. Kelly, professor of psychology at the University of Notre Dame and director of the Templeton Foundation, conducted a study to investigate the effects of honesty on health.

To do so, she acquired a group of 72 volunteers and divided them into two groups. One group was instructed to be completely honest in all of their conversations, while the other group received no instructions about honesty. The group who had to be honest specifically couldn’t lie, even about seemingly small or trivial subjects. The exercise lasted for five weeks.

During the time of the study, the volunteers from both groups had their health monitored and took weekly polygraph tests. Once the experiment was over, they saw a clear difference in health between the people who were honest and the people who lied.

The former presented less headaches, sore throats, nausea, and dizziness, while the latter showed no change in these symptoms.

The results were so encouraging that even the researcher decided to be completely honest the following winter. She noted that she didn’t have to sleep as many hours to feel fully rested, and that she didn’t get colds anymore, which would always afflict her during cold weather.

Why Do We Trust Other People 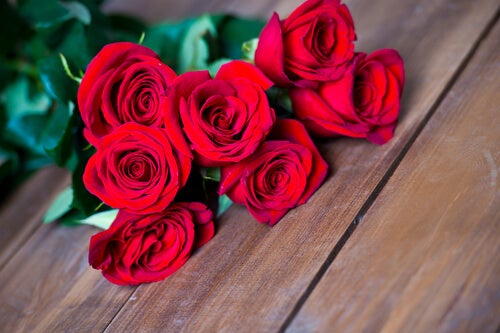 When we think about what is “romantic,” we often think of the same images: chocolates, flowers, candlelit dinners… Not that… 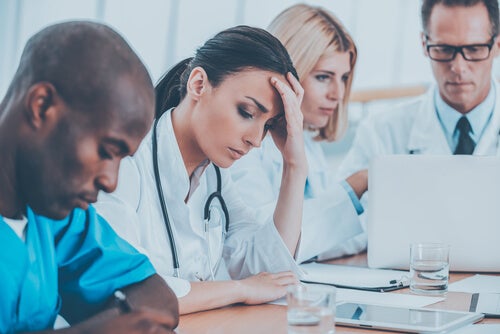 Working in Healthcare can be a complicated task. Healthcare professionals are always working to keep or restore people’s health and… 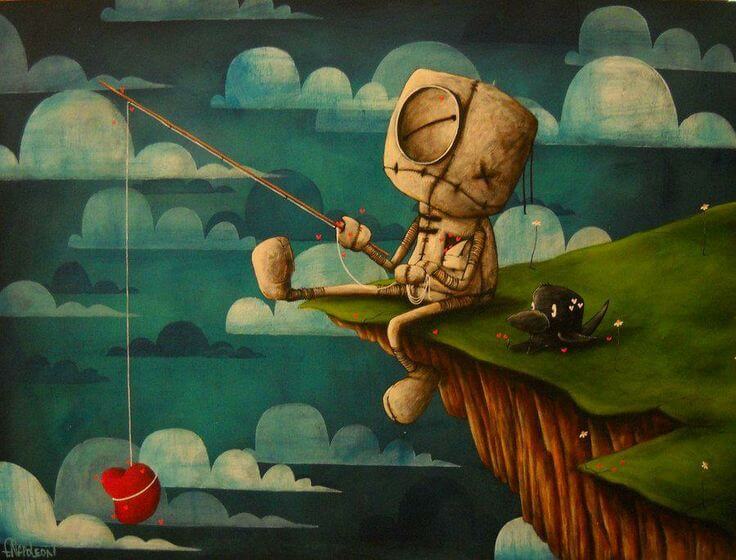 Wellness
When You Wait For Your Life To Change…

I like to act simply when it comes to life. One of the things I have been doing daily, for… 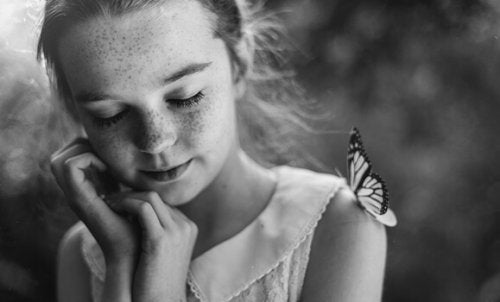 Wellness
Happiness According to Bertrand Russell

Bertrand Russell was an English philosopher, mathematician, and writer who won the Nobel Prize for Literature in 1950. At first, he might not seem like someone with the secret to happiness. In fact, he lived much of his life alternating between… 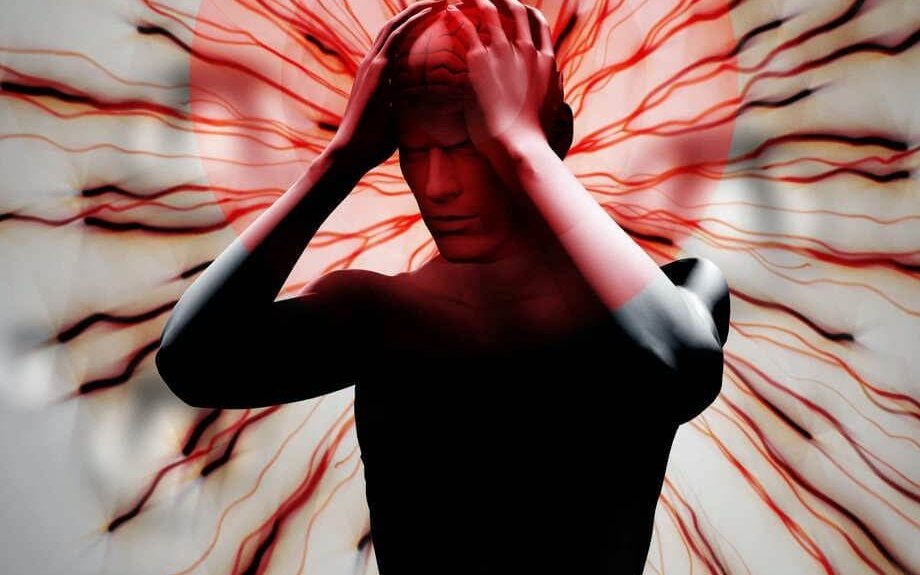 Chronic pain is a byproduct of our modern world. Before, these cases were very rare. But now the number of… 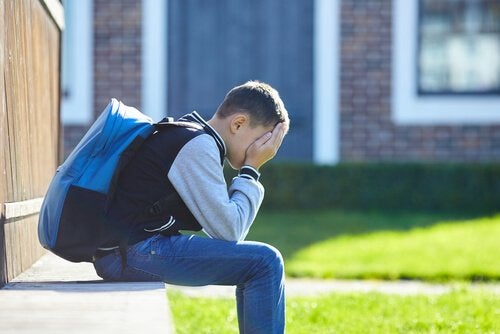 How do students feel about school? This essential question helps us understand students’ attitudes toward learning. If they see it…