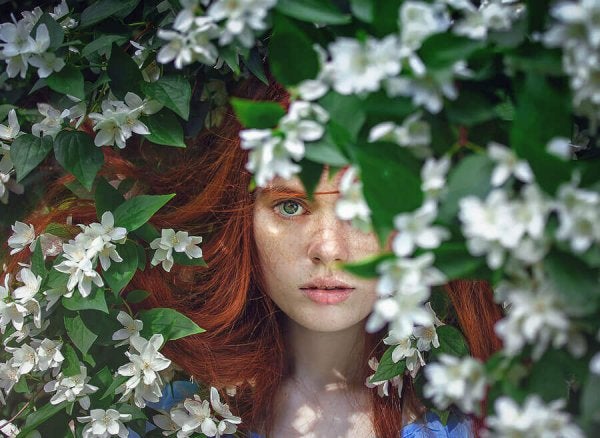 You know me very well. I’m here for you, I only have one chance to get you back, and I”ll only reveal my true identity at the end. Answer me honestly – when was the last time you looked at the stars? What does the LED light on your phone have that the pinpricks of light filtering through the sky don’t?

I’m just trying get close to you somehow. Because you have some experience of life and know how to get yourself through the ins and outs of this scarecrow filled society with your smartphone. I’m writing to you, the person losing their ability to surprise themselves, because deep down you know who I am.

I want you to listen to me closely

Now that you think you hold life’s only truth, yours, and a false sense of stability is covering your eyes like sunglasses, now you can listen to me. But…why would you want to listen to me? You’ve already traveled half the world and you can defend yourself in multiple languages. But you’re never as good at them as you want to be.

And maybe you’ve already read Hopscotch and A Confederacy of Dunces, on top of One Hundred Years of Solitude, and watched the hundred best classic movies that you saw on a list curated by some guy who said he’s seen even more films than you, who’s opinions are so refined they might as well be universal. Who am I to tell you anything, you’ve been in love and gotten your masters and leapt into the unknown.

You’ve been breathtaken so many times…Your feet have walked so fast along the burning sands of an infinity of beaches. Your still have the shoes you wore out from dancing in your country’s best music festivals. The ones that went from white to black in the last running of the bulls. You’ve collected some scars you can proudly show your friends, the ones that show off your confessable sins, or would be useful if you ever have to give some proof of your bravery.

Even then I still have the nerve to write to you. I have the nerve to tell you things to your face because you know me well, because I’m you. That’s right, wherever you hurt I hurt too. Those are my scars too. I’m like the person you used to be, the child burning inside you, trapped in a jumble of flesh and bone, but also fears and illusions. I’ve been blocked up by the rules created by some ancestor who was drunk on power.

I want you to get excited about things again

What I’m saying is I want you to look at the starry night. I’d like for things to just be things and for people only to be as important to you as they deserve to be. I need you to get excited about the little things again. I need you to jump in puddles and be able to scare pigeons like the kid you were in the park. I want you not to avoid the rain and let yourself get wet without any fear.

Live today because tomorrow it might be too late – set aside time for yourself. Share it with the people who deserve it, the ones who make you feel warm, who aren’t bad influences. Because that’s what life is about, sharing. Live it alone or with other people, but be true to your feelings. Don’t let yourself down. Be consistent.

I’ll let you go now, but not before I tell you I love you. Who loves you more than I do? No one. Think about how long I’ve been with you. So I really want you, from a place of affection, to start with something simple. It might be a water balloon fight, defying gravity on your skateboard, or spending a little while doing and thinking about nothing but kicking around a ball…give that child inside you a chance.

The world is full of people who haven’t met your expectations, but there are other people who will never let you down…and the first kinds will never be a good example of the second.

I’m dedicating this song to you – love yourself. It’s a song by Hailee Steinfeild, and it will definitely bring a smile to your face.

5 Reasons to Love Yourself Just the Way You Are
Loving yourself just the way you are doesn't mean that you give up on improving yourself. Rather, it means that you understand and feel that you have value right now. Read more »
Link copied!
Interesting Articles
Personality Psychology
The Resilient Personality: 4 Defining Features

Psychology
9 Interesting Side Effects of Falling in Love

Paulo Coelho said “There is no such thing as peaceful love. It is accompanied by agony, ecstasy, intense joy and…

I never thought I would need to see a psychologist. What's more, I had never worried too much about the work…