The revolution of positive psychology has taken the 21st century by storm. In this article, we take a closer look at it. 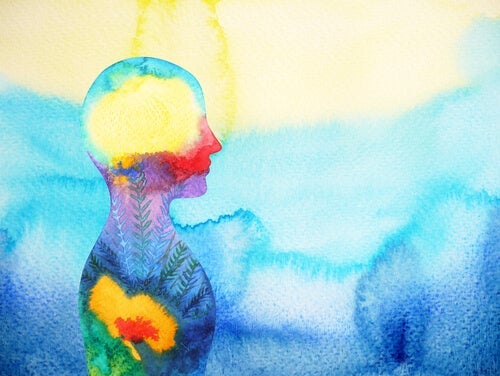 At some point in Western history, after the dark Middle Ages, reason began to gain ground on faith. The logic of the enlightened ones lifted science up and reminded us that neither is the Earth the center of the universe nor is man the center of nature.

Nietzsche thought he had “killed” God symbolically with his “God is dead” statement, but it was Thomas Hobbes who pointed out that we have the worst enemy at home with his “man is a wolf to man“. That is, that it would somehow be better for man to be dead.

Following this line of thought, we have this “dead man”, weakened, just like a grain of sand in a magnifying glass in this immense cosmos of ours. Then, psychology comes in and focuses on our most intimate processes: our emotions.

The 21st century really does seem to be the century of emotions. Of multiple intelligences too, but, above all, of all things emotional. This is what helps us to deal with the wolf. The wolf that lives in the people who surround us, but mainly the one that lives inside us.

The real revolution of positive psychology

Perhaps psychology’s greatest achievement is to have turned what used to annoy us on its head. I’ll explain. Those of you who have studied psychology and methodology will remember that one of the worst headaches that an investigator has to deal with are atypical cases (outliers). We’re talking about the cases that are totally unexpected, taking into account the different sources available, such as the means of the study itself or literature.

Many researchers consider them to be a source of error. In fact, there are so many complex statistical procedures (you couldn’t imagine just how many), and so really these atypical values don’t affect research conclusions too much.

The real reason they’re really considered to be an annoyance is that, more often than not, it’s because of an error in measurements or coding.

Here’s an example. Imagine that a psychologist has applied a test that measures anxiety among a sample of people. There are 15 questions you can score 1 or 0 in. The maximum score is, therefore, 15. However, when you enter all the data into the computer, you suddenly realize that there’s a person with a score of 113. Logically, this score is impossible, meaning it’s been wrongly transcribed.

Although this is quite an obvious error, there are other not so obvious cases. If we had entered 11 instead of 1, then the data wouldn’t have caught our attention, and it wouldn’t seem to be an atypical case at all. Let’s take it a step further and make it even more difficult. Imagine that everyone gets scores between 2 and 5, except for one person who gets 14. Strange, right?

What do we do with this figure of 14? Well, as we’ve pointed out before, statistics have generated a lot of solutions for our atypical value and it’s done it at both univariate and multivariate levels. Most of these atypical values are on one end of the scale, and the idea is to limit their influence as much as possible when making contrasts.

Positive psychology: Studying happiness where it is

At this point, we’re going to leave methodology to one side to explain the real revolution of positive psychology. It hasn’t produced the expected scores – the average ones – but rather those “despised outliers”.

What happens in a psychologist’s office is similar in many ways. What psychologists and patients look for is get as close as possible to normality. And, of course, approaching normalcy means getting close to the average.

Psychology has already done this, I hear you say, studying those who scored very high on the anxiety scale, for example. Those who, during a wake, became extremely depressed, to cite a particular case.

This change, though, has been a breath of fresh air. We can now tell people that we have examples that go against the norm and against the illnesses. These are the “abnormalities” that we really want to become more “normal” and common.

Let’s study the extraordinary cases before deleting them from the statistics! They are the ones that can help us improve the average because they have the key. They know the way to remember better, to be calmer, and to be more resilient.

One of the main pillars that cognitive psychology works on is its statement that we don’t react to reality, but rather to what we perceive to be real.

The case of the tiger

Suppose we see a tiger coming towards us, and we don’t see what will stop it from pouncing on us (a chain, for example). It’s totally normal for us to panic. However, that doesn’t mean that the chain doesn’t exist. The chain will prevent it from reaching us, and make it impossible for it to do anything to us, but that doesn’t stop our hearts from beating like crazy.

Working with what we perceive, in the case of the tiger, gives us a great disadvantage. However, positive psychology tells us that this distance, this filtering of what is coming to us through our senses can be turned to our favor.

Think of how many challenges you’ve faced feeling that all is already lost before you even started. And yet in other challenges, your initial positive response has helped you overcome the most complicated obstacles?

So yes, if we turn to positive psychology and our emotions, then these are precisely the things that can make us become the atypical people, the extraordinary ones, and the ones who can help others become extraordinary too. 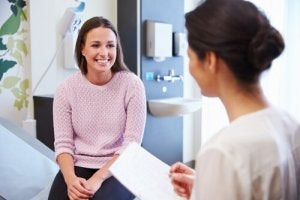 Benefits of a Positive Attitude when Facing Illness
The benefits of a positive attitude are many. It's not about ignoring bad things, but it's about thinking positively in a negative or unpleasant situation. Read more » 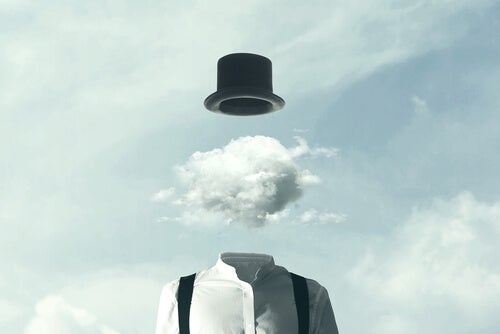 Psychology
Concentration – How to Improve it With These Simple Tricks

Do you have problems with your concentration? Do you feel like your memory is failing you? Are you constantly confused… 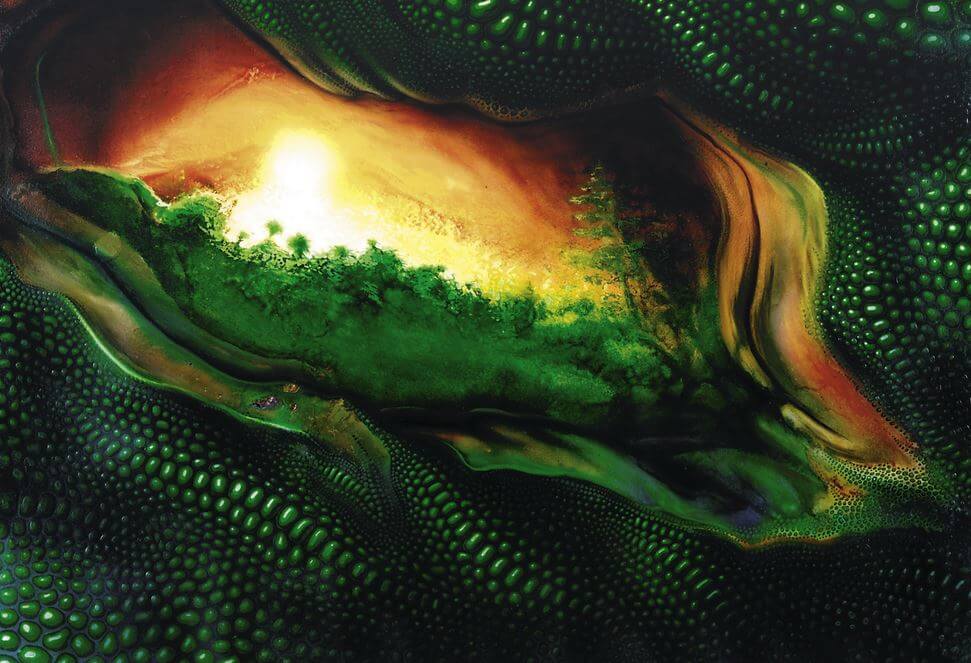 Self-esteem is a very important factor if you want to maintain your well being. What’s more, self-esteem will be vital when forming positive, healthy relationships with those around us. Yet despite this, not all of us have the same self-esteem.… 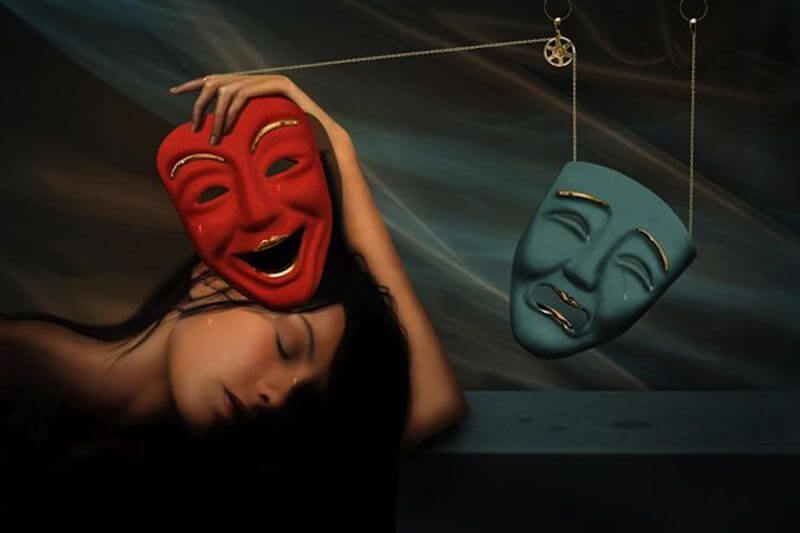 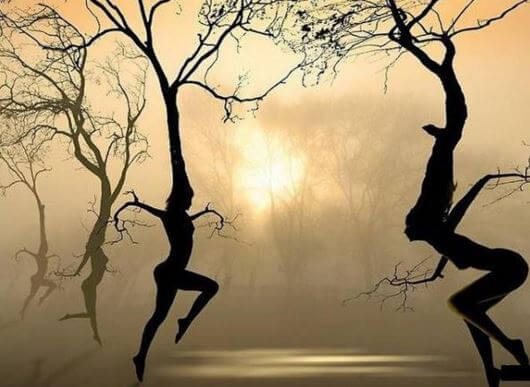 In order to understand what self-esteem is, we have to understand that the mind functions like a mirror. It reflects everything that our senses capture in a very specific way. It perceives everything like a piece of a puzzle that must fit together… 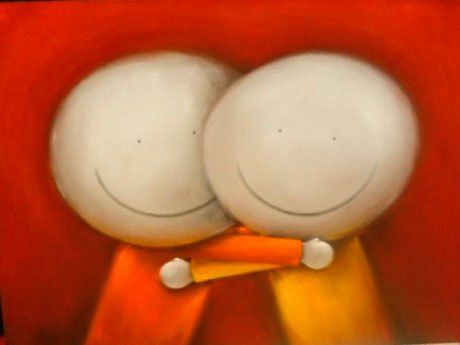 How often do we go about life forming opinions about others? It seems that judging is some people’s favorite sport, but is it also yours? Perhaps you haven’t even noticed because it’s something people do almost automatically. The problem with judging… 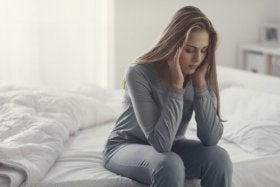 Clinical Psychology
Morning Anxiety – How to Minimize It

Morning anxiety is tough and hard to deal with. You never know when it’ll show up. However, it tends to…