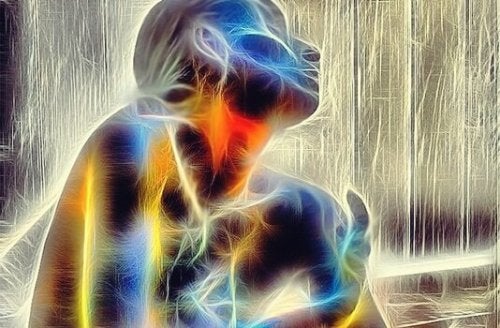 If you’ve ever suffered from anxiety, you’re probably familiar with the idea of somatic emotions. That is when your body starts to develop physical symptoms for no apparent reason. Some examples are feeling something in our throat, a sudden rash, or digestive problems. Today we know that emotional somatization in emotionally dependent people is not only habit-forming, but even stronger than normal.

The problem that comes up when you somatize emotions is the inability to relate what you are feeling with what is happening in your body. You try to justify your stomachache, blaming it on something you ate that had gone bad. Or you might blame your eczema on an allergic reaction on something else. Sometimes, but not always, you suffer from anxiety and find yourself in a dependent relationship. In that case, your symptoms probably mean something more.

To better understand how emotional somatization happens to dependent people, we’ll share Rebecca’s fictional story. This character will give us a better idea of what a relationship with unhealthy attachment looks like.

Rebecca had been with her boyfriend for three years, though things were not going well at all. He was always playing video games and wanted to be home all the time. Rebecca, on the other hand, wanted to go out more and do other things. There were many other aspects of the relationship that pointed to their incompatibility, but Rebecca started going out with him because she was afraid of being alone. Consequently, leaving her partner wasn’t going to be easy.

What’s more, Rebecca didn’t get along very well with her boyfriend’s mom. She was a single mom and was very attached to her son. She called constantly and sometimes even pretended to be sick to get her son’s attention. This was a frequent source of conflict for the couple. Rebecca argued and got mad but, at the end of the day, things would always go back to how they were before.

During the third year of the relationship, something strange started to happen to Rebecca. Sometimes, during the most random moments, she would have an allergic reaction on her face. Sometimes she would break out in a rash while she was being intimate with her boyfriend. At first, Rebecca wasn’t particularly concerned. She took antihistamines and went on with her life.

This is a clear example of the way emotions can manifest themselves in your body if you have an unhealthy attachment. In fact, as we said at the beginning of the article, emotional somatization is a clear sign that something isn’t right. What’s more, if you ignore the symptoms, your body will try other things to get your attention. Until you realize what’s happening and try to change the situation, you might have digestive problems, pain, or skin issues.

The moment that everything got worse

One day, during a dinner with her boyfriend’s mom’s friends, she started having trouble talking. It felt like her throat was closing up. She managed to control it that evening, but it continued to happen in other situations. When she went to the doctor, they told her she had “globus pharyngis“.

Rebecca didn’t pay much attention to the problem. She ignored it like she ignored the rash. She turned a blind eye when she started to have insomnia, intense headaches, and nausea. She even started to get really bad stomachaches before she would see her boyfriend.

Once, her boyfriend got mad at her about something related to his mom. He left, and she didn’t hear anything from him for a while. In fact, when she called him, he didn’t pick up the phone, she had no idea where he was. Rebecca hit rock bottom, she was sure that he wanted to leave her. In fact, she started to have an unbearable headache. She also lost her appetite and her blood pressure dropped. She couldn’t get off the couch because she felt too dizzy. When her boyfriend finally called her, all of her symptoms went away almost entirely. She felt so much better that she basically forgot she had felt ill in the first place.

The relationship with dependence

Rebecca didn’t realize that she didn’t want to be with her boyfriend anymore. She always yelled at him for wanting to be home at a certain time to play his video games. Also, she was sick of his mom and angry that he never set any boundaries with her. She was tired of always having to deal with the same problems. What’s more, she was angry at herself because, in the beginning, she didn’t say anything. She was oblivious in the beginning, and now everything bothered her.

Deep down, she wanted to end the relationship. It exhausted her. But she wasn’t capable of doing it. She was terrified of being alone. Her inability to make a rational decision was manifesting itself in her body. She wasn’t in a relationship that made her feel good. Rebecca finally left her boyfriend. However, she had another person in mind already. She was trying to avoid being alone at all costs. After a while, she started to have the same symptoms, but they were one hundred times worse. The cycle repeated itself, and the symptoms worsened.

As you can see, if you don’t solve the problem that led to the somatic emotions, it will come up again with other people and in other circumstances. If you are an emotionally dependent person, experiencing somatic emotions is a sign that you need to figure out what baggage you’ve been carrying around for so long. Figure it out, and do something about it.

For dependent individuals, somatic emotions can be very serious. They can cause panic attacks, series health problems, and intense unhappiness. Most people suffering from dependence don’t realize what’s happening to them. Nevertheless, if they would stop and listen to themselves and their bodies, they would know that they need to change something.

Our intention with this story is not just to learn to identify symptoms in other people. It’s also to learn to recognize these kinds of problems in ourselves so that we can take action. If you believe that your body is sending you a message through your emotions, try to listen. You’ll probably end up discovering something truly valuable. 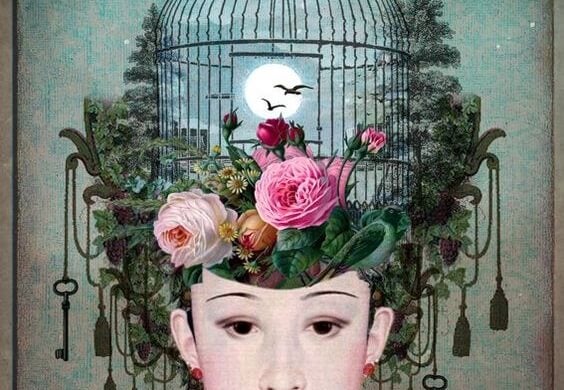 3 Types of Emotional Dependence
Behind the dependence, there is usually extreme fear. There are also many fantasies about one's own ability or place in the world. Read more »
Interesting Articles 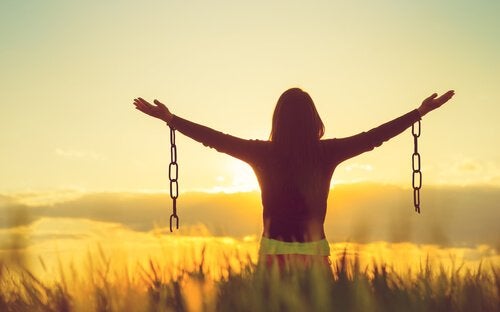 It isn’t pleasant to experience negative emotions. In fact, it can be downright painful, especially if you consider that your… 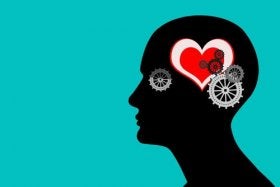 Emotional and rational decisions… are they really that different? You probably often tell yourself that you have to decide something… 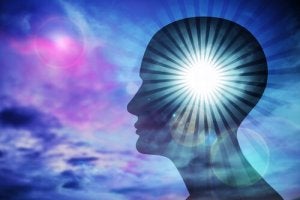