Malignant neuroleptic syndrome is a serious complication of some anti-psychotic treatments. In fact, if you don't get treated quickly, you can even die from it. In this article, discover what this condition is. 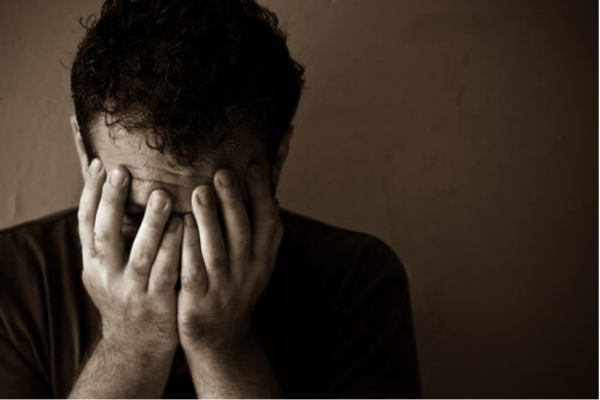 The use of anti-psychotics is spreading. Furthermore, medical professionals don’t just use them to treat psychotic disorders. In fact, they now use them to treat mood and personality disorders. However, these drugs have side effects. One of them is malignant neuroleptic syndrome.

Malignant neuroleptic syndrome isn’t a very common complication. However, it’s very serious. Indeed, 11.6 percent of cases lead to death. The condition appears as a set of organic manifestations. They can occur very quickly or progressively. Furthermore, they require rapid treatment.

Malignant neuroleptic syndrome is a serious complication of psychopharmaceutical treatment. The disease causes an alteration in central nervous system levels. In fact, the condition can even lead to death.

The first case was described in 1960. It was caused by the use of haloperidol and was initially named akinetic hypertonic syndrome. This was because these symptoms are the most common.

In malignant neuroleptic syndrome, agents alter dopaminergic system neurotransmission. The syndrome is usually associated with the patient’s usage of neuroleptics or antipsychotics. However, it can also occur with other medications. Furthermore, it sometimes occurs when a patient stops taking a drug.

The condition can vary widely in its symptoms. Indeed, medical professionals often struggle to diagnose it. However, they need to do so quickly to avoid complications.

Why does malignant neuroleptic syndrome occur?

Two theories try to explain the cause of the onset of this condition:

The main symptom of malignant neuroleptic syndrome is hypothermia. This is because dopamine plays an important role in temperature regulation. It also causes other symptoms:

Some of the complications that can occur include:

Doctors must diagnose this syndrome early for the treatment to be effective. The patient must stop taking any anti-psychotics if their doctor suspects they’re suffering from this syndrome. However, if it was due to the abrupt suspension of dopaminergic agents, the patient should start taking them again as soon as possible.

Professionals should tailor further treatments individually. They’ll vary, depending on the severity of each case:

Hydration is the main treatment for malignant neuroleptic syndrome, as well as hemodynamic support and acid-base state and hypoxemia balance.

In some cases, pharmacological treatment is necessary:

The first-choice treatment is usually bromocriptine. Patients should follow treatment for at least ten days after the symptoms disappear. This is because it’s necessary to eliminate the neuroleptic entirely. Then, the treatment should be gradually withdrawn.

In severe cases, professionals recommend electroconvulsive therapy. It facilitates dopaminergic activity and, therefore, improves some of the symptoms. Professionals often use it when other treatments don’t work.

Medical professionals must always assess the risks and benefits of any therapeutic option. This way, each patient will be prescribed the best treatment for their individual case. Furthermore, once the episode passes, the patient must stop taking the drug that caused it.

Learn All about Antipsychotics
Antipsychotics are only available with a prescription. They're approved for treating mental health problems with psychotic symptomology. Read more »
Link copied!
Interesting Articles
Illnesses
Muscular Tension Caused by Stress

Parkinson's disease is the second most common neurodegenerative disease among people over 65. In fact, between two to three percent…