Know Your Self-Aspects, But Don’t Get Attached

In this article, learn all about self-aspects. 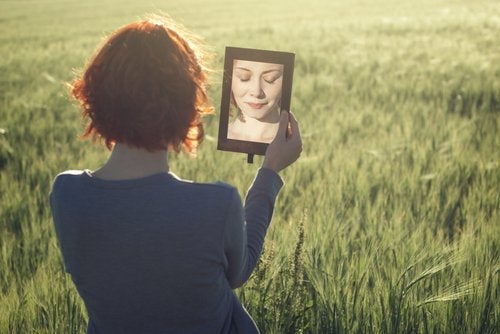 Many social psychology theories have attempted to define the self. From William James at the end of the 19th century who differentiated between “me” as the object of experience and “I” as the observer, to the most orthodox psychoanalysis. The self is the auto-referential part of who you are. It gives meaning to your identity and depends on you seeing yourself as the protagonist of your life experiences. Today, we’ll learn about a number of concepts, including self-discrepancy, self-aspects, and self-complexity.

Although human beings have only one unique essence, it’s made up of more than one self. You’re the sum of many roles, facets, and past, present, and future selves. A good way to maintain healthy self-esteem is to be aware of all of your selves. Value them, accept them, but don’t fuse yourself to any one of them. Understand that none of your different selves encompass the entirety of who you are.

Why is this so important? Well, if at some point in your life an experience or series of experiences diminishes or damages one “self”, it’s not the end of the world. Your other selves, the ones that are still intact, can compensate for the weak one and mitigate the pain.

However, if you chain yourself to a particular aspect of who you are, any circumstance that challenges that aspect will be intensely threatening. It’ll make it very hard for you to get through your day-to-day life. Let’s take a look at some of the psychological theories that attempt to define the self and its relationship to emotion and self-esteem.

Edward Tory Higgins developed the self-discrepancy theory which focuses on internalized standards he calls “self-guides”. The author proposes that the self isn’t a single concept. He argues that there are two cognitive dimensions that we can use to measure the difference self-states: domains of the self and standpoints of the self. In the last criteria is the perception the person has of themselves. It also includes the perception that they believe their significant others (partner, family, friends, etc.) have of them.

The self-discrepancy theory proposes different domains of the self based on the person’s own perspective and that of others. They are: the actual self (what I am), the ideal self (what I’d like to be), the ought self, the potential self (what I could be), and the future self (what I hope to be).

For Higgins, the actual self is the basis of your self-concept. What you know about yourself, and what others know about you. The other selves are your self-guides, that tell you where you’re going or where you’d like to go.

As long as there isn’t too much of a discrepancy between your different self-representations, your self-esteem will be high. In addition, if you pay more attention to or fuse yourself with one in particular, you’ll probably feel certain emotions.

For example, if your ought self is too important and you’re attached to it, you’ll feel guilty if something truncates it. If you’re obsessed with your ideal self but you’re having trouble reaching your goals, you’ll get frustrated.

The self-guides are positive and they help you grow. However, the key is to not get too attached to any one of them. Instead, you have to make sure that you take care of your actual self, the true self.

The first assumes that the self is cognitively represented in terms of multiple aspects. These aspects depend in part on the number of social roles that a person has in their life (for example, wife, mother, lawyer, etc.) and the type of interpersonal relationships that they establish (collegial, rivalries, supportive, maternal), the activities they do (play poker, swim, write), or personality traits (ambitious, creative, etc.).

Each one of these self-aspects organizes a set of propositions and characteristics about oneself. Those include personality traits, physical traits, abilities, preference, goals, and autobiographical memories. They organize them in such a way that the self-aspects differ from one another because they encompass different characteristics.

In that sense, it’s normal for you to feel good about some of your roles and not great about others. For example, a woman might feel proud of herself as a mother but embarrassed about her work performance.

Let’s say you have high self-complexity (many well-differentiated self-aspects). Consequently, your emotional reactions are less extreme when something “harms” one of your self-aspects. What affects you as a mother doesn’t have to influence who you are as an employee, daughter, sister, or friend.

It’s healthy to maintain certain self-guides over the course of your life. They help you set life challenges and goals. They also help you stay consistent and work for what you want and what you think you deserve. On the other hand, as Linville argues, it’s good to have different self-aspects, but make sure you maintain self-complexity and don’t get attached to any of one of them.

To safeguard your self-esteem and to have a stable mood, it’s important to be aware of all of your self-aspects or self-representations. Work on them, improve them, but don’t define yourself in terms of any one in particular.

If you work on not getting attached to a particular self-aspect, you’ll be much better prepared to deal with the ups and downs of life. Think of it as not putting all your eggs in one basket. Whatever happens to one of your particular self-representations becomes less important for your self-esteem and mood. That’s because you have so many others to fall back on. As Patricia Linville says, high self-complexity protects you in the bad times, but also helps you keep your feet on the ground during the good times. 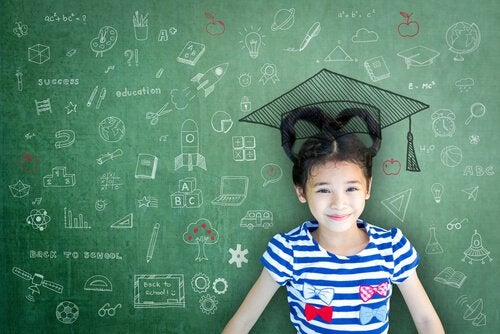 Self-Concept and Academic Performance
Do you know what self-concept is? More importantly, do you know about the relationship between self-concept and academic achievement? Read more »
Interesting Articles 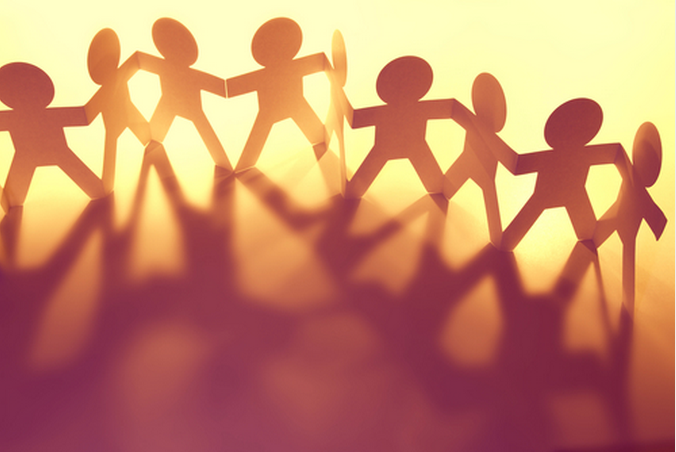 In almost all areas of our lives the ability to interact effectively with others — in other words, good social skills — make… 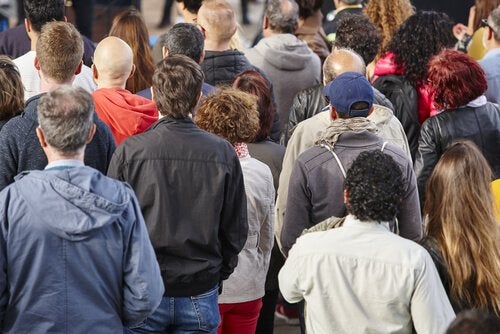 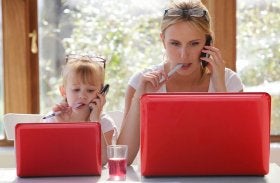 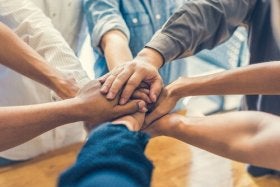 Social entrepreneurship is fueled by technological advances that continue to shape our ever-changing ecosystem. In this new context, skills that weren’t a priority before are now fundamental in our society. Thus, organizations, companies, media, and even boys and girls are… 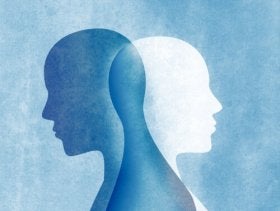 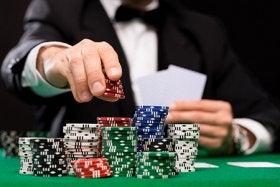 Behavioral addictions don’t involve substances or drugs. People who suffer from them experience considerable deterioration in all areas of their lives. In many ways, they’re very similar to drug or substance addictions in their characteristics and consequences. According to a…