How Fear Feeds On Ignorance 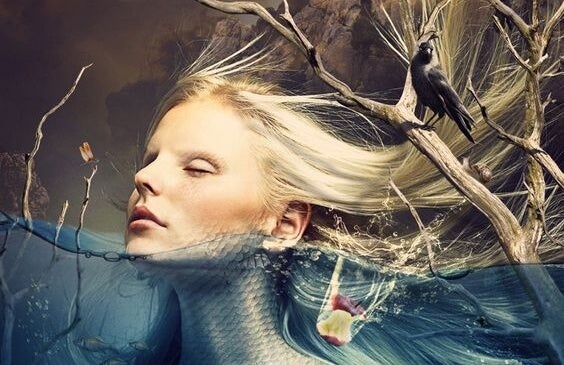 Fear is a basic human emotion, with a very positive function in our lives. It is very much part of our survival toolkit. Although it’s not pleasant to experience it, its appearance is actually a sign of good mental health. As long as it is a reaction to a real danger. On the other hand, when it arises from an imaginary threat then it becomes a neurotic symptom and manifests itself in anguish. In this article we’re going to find out the intrinsic link between fear and ignorance and fear of the unknown.

Like other emotions, fear can reach different levels of intensity. It can go from a simple suspicion to full blown panic. When the fears are of a lower level, then the situation is relatively easy to overcome. But when the fear levels are high then it can completely override our body’s mechanisms. In fact, there are cases of total paralysis due to fear. In these cases, the emotions literally paralyze the individual.

Neurotic fears sometimes become quite complex and involved, and can even continue when the stimulus that awakened them has disappeared. In addition there are ways of living, and plans we make in life, that are built entirely around fear. These type of people are completely enslaved to fear of people, situations or things around them, and they act accordingly. We can also see evidence of socially incited fears, which aim to break down people’s freedom and make them more manipulable.

The fear of the unknown

One of the most fundamental fears, present in all human beings, is the fear of the unknown. If an object or situation is foreign to us, then we fear it, even if it is not a threat to us. If you should suddenly bump into a person who has four arms, then you’ll almost certainly take a step back in fear. And if you have no knowledge of biology, the fear can be much greater. It isn’t so much fear as ignorance; what feeds the fear in this case is the inability to understand.

Familiar things generate peace and calmness, whereas things that are alien to us scare us to different degrees. When we start to understand things then that brings us closer to a feeling of familiarity. On the other hand, whatever is strange and incomprehensible scares us.

If we face a new situation, but with elements in it that we can recognize, then we feel calmer. For example, when we visit a new city it doesn’t scare us so much, because it has the familiarity of other cities with its houses, buildings and streets. On the other hand, if we visit a completely unknown landscape, the situation may be different. Imagine you have gone to the Antarctic and an animal appears that you have never seen before. Your natural reaction will be one of fear. Fear and ignorance go hand in hand.

Knowing and understanding things reassures us, but ignorance puts us in a state of alert. We don’t need to go to the Antarctic to experience that feeling. In today’s world we live surrounded by very serious unknown dangers, like the so-called public “insecurity”. In certain areas and countries, when you go out there’s no way of knowing what will happen to you. If someone tells you that a certain street is dangerous, you’ll be afraid when you cross it, even if it appears to be quite safe.

The same goes for the phenomenon called “terrorism“. It causes terror due to the fact that we don’t know when, where or how it will happen. As terrorism can’t be limited to a certain area, in essence it is everywhere. It becomes an omnipresent threat that gives rise to constant fear. In this case, as in the previous one, fear and ignorance, or a lack of knowledge, are a deadly cocktail. The impossibility of foreseeing a threat that we know exists, or at least that we suspect does, causes our warning mechanisms to jump into action.

Fear of the unpredictable

The behavior of these phenomena is unpredictable, because we do not have the information, nor the knowledge that allows us to organize a coherent response. All these “global threats” make us anxious to a greater or lesser degree, and this leads to us trusting those in power. They represent the control that we do not have. We sometimes feel they are there to save us from these uncertainties when faced with danger, and from fear and ignorance.

Just as primitive men feared lightning because they didn’t know what it was, nor how to defend themselves from it, in the same way modern human beings have a fear of where or when danger may strike them. We have this fear because we know it can harm us without warning, giving us no time to flee from the danger.

Just as in past ages people invented false gods in order to obtain protection, nowadays we trust in the extraordinary qualities given to some leaders who promise to ward off danger. In this way, just as knowledge frees us and makes us more able to function correctly, ignorance condemns us to the bondage of fear. 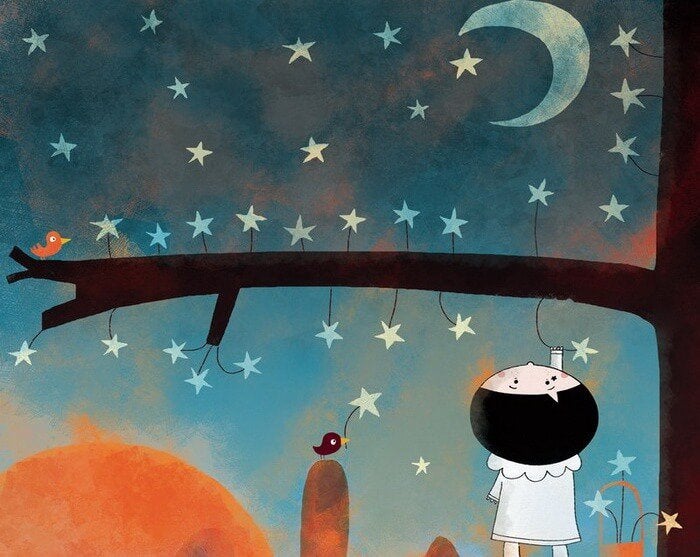 Are We Creating the Obstacles From Which Fear Is Born?
Sometimes doubts, insecurities, or fears prevent us from moving forward. These little fears are the ones which become big obstacles in our paths. Read more »
Interesting Articles 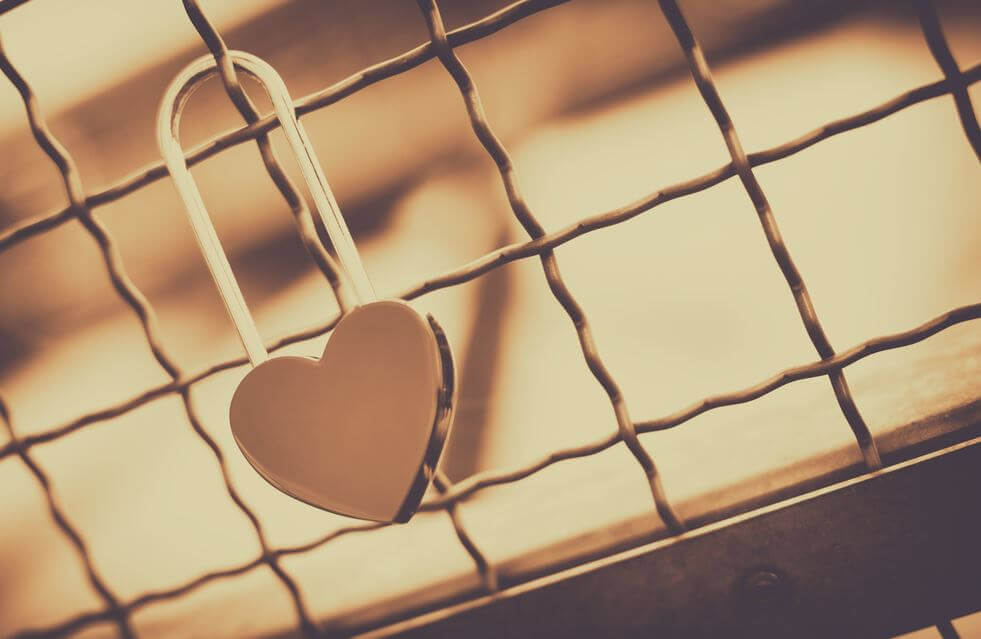 Psychology
What Rights Do You Give Up When You’re Not Assertive?

Assertiveness is a social skill that people sometimes voluntarily give up to avoid conflict. Some people do it because they simply… 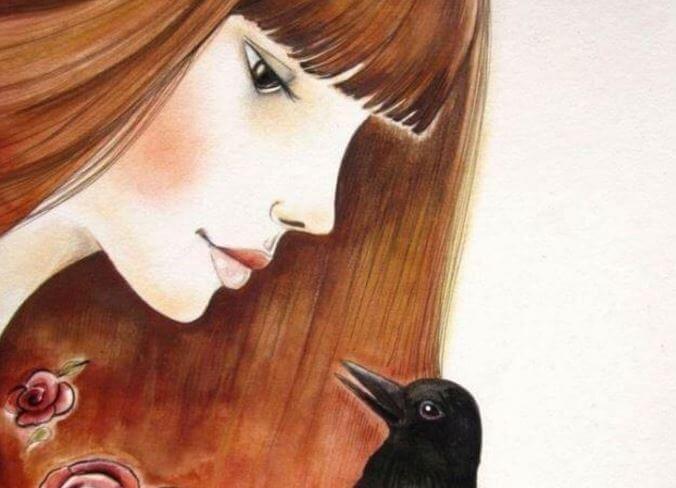 Nobody likes lies, no matter how small. It does not make us feel good that it is decided for us what we should or should not know. There is nothing more heartbreaking than lies and hypocrisy, because both make us feel… 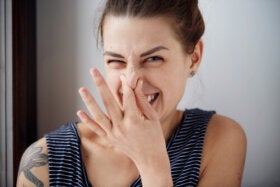 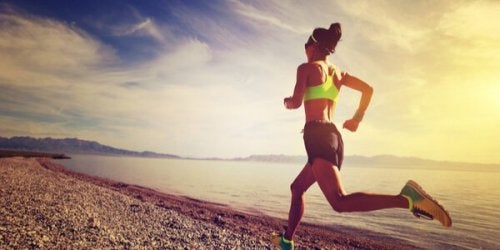 High-performance athletes claim that 90% of their success comes from mental training and ability. In professional sports, there aren’t huge differences between… 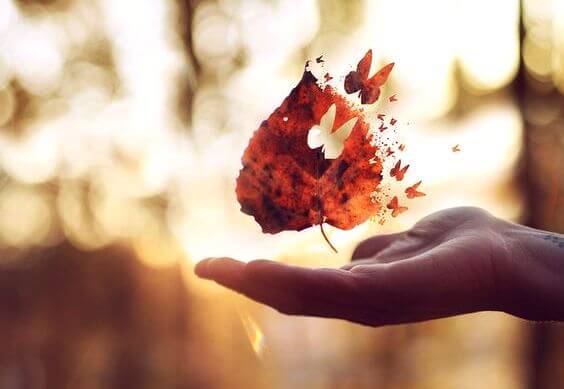 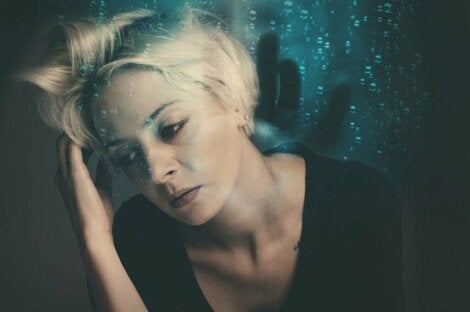 Everyone does it. We’re constantly creating movies in our heads about our own future. Some of them are positively Oscar-worthy.… 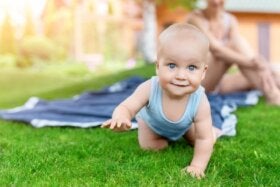 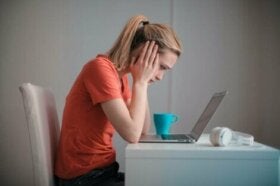 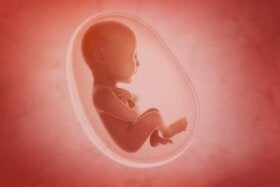