Home » Wellness » Explosive Anger is a Sign of Something Serious

If you frequently fly off the handle and have episodes of explosive anger, you aren't just dealing with a bad temper. Frequent explosive anger needs to be treated. 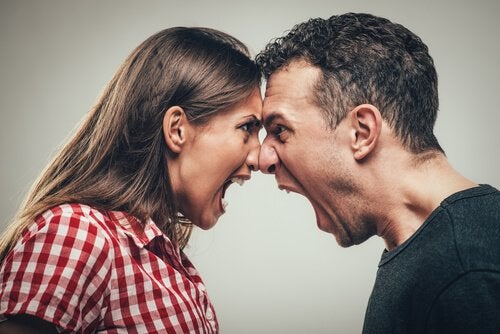 We’ve all lost our temper at least once in our lives. You know the feeling. Anger takes over your thoughts, your speech, and your actions. You feel out of control. Did you know there’s a physiological reason for feeling that way? During moments of explosive anger, you actually experience a temporary loss of consciousness. Your mind becomes fixated on launching an attack. You feel an overwhelming desire to do some damage.

When you lose your temper, your brain basically shuts down and the beast inside you wakes up. It’s a wild side that humans have never fully given up. Many people manage to moderate these instincts and they only come out in the most extreme conditions. Other people lose their cool completely anytime someone disagrees with them.

“Act nothing in furious passion; it’s putting to sea in a storm.”

If you lose your temper a lot, is that just part of your personality? Do some people just have a harder time controlling their anger? We all know that some people are more emotional than others. But to what point is this kind of behavior normal? At what point does it become the symptom of some disorder?

Anger comes from two basic sources. One is fear in any form (simple fear, anxiety, angst, and panic, among others). The other is frustration. Maybe you don’t feel comfortable with yourself, you aren’t achieving your goals, or things aren’t turning out the way you wanted them to.

If you’re frequently angry, you might be holding on to some false beliefs that make you interpret reality in a scary and frustrating way. Here are some of those beliefs:

The cycle of rage

Explosive anger is the result of built-up anxiety or fear. They start to fester if you don’t deal with little annoyances that become more and more frequent over time. It all starts with mild discomfort. It could be towards yourself, towards someone else, or towards the world in general. You don’t take the time to process your anger, you just let it pass.

Over time, you identify the discomfort but don’t express it or manage it. Maybe you think that time will water it down or that you just have to move on. However, things don’t change, so you start to feel angry. You might make harsh or sarcastic comments or reject things.

In spite of all this, you still might not pay too much attention to the uncomfortable situation. You try to ignore it or distance yourself. It doesn’t work, though. The moment something triggers you, you fly off the handle. You lose control of your anger and that leads to new cycles of conflict and rage.

Intermittent explosive disorder is a mental condition characterized by frequent expressions of explosive anger. An individual with IED has intense reactions that don’t fit the situations at hand. From a psychiatric point of view, it’s classified as an impulse control disorder. This group includes kleptomania, gambling addiction, and pyromania, among others.

People who suffer from this disorder have short bursts of anger. During those bursts, they feel liberated and/or happy. However, they’ll feel remorse a few minutes later. Someone with IED will usually destroy objects or become physically aggressive towards other people. The triggering factor itself isn’t very important. These people usually have high anxiety levels.

Going back to the original question, if someone frequently loses their temper over trivial things and turns violent, they obviously need professional help. This isn’t a question of personality. It’s a more serious problem that needs to be addressed so it doesn’t lead to serious consequences. 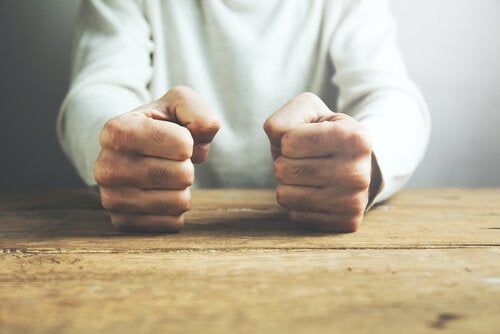 Anger: That Old Acquaintance
Anger is that old friend that's capable of transforming us in a matter of seconds. Thus, dealing with it isn't so simple. Read more here! Read more »
Interesting Articles 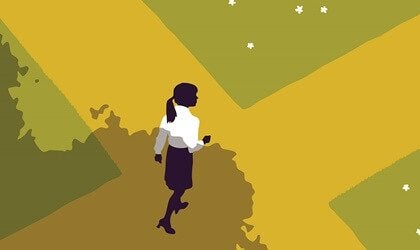 The 10-10-10 rule was designed to help people make tough decisions. We’re talking about those decisions where, if you choose A instead of B, things could either go right or wrong. In these decisions, you basically don’t know what to do… 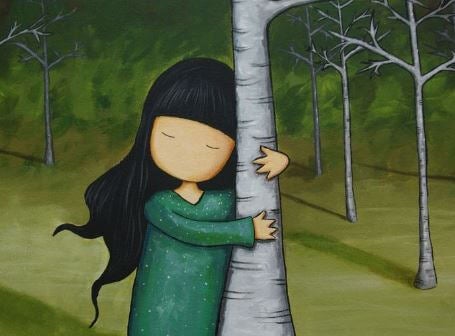 Wellness
I Feel a Great Emptiness… 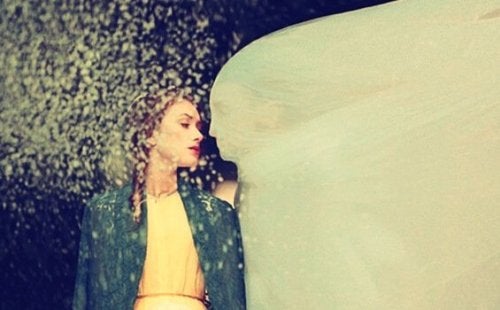 Wellness
When Our Partner Doesn’t Understand Our Depression

Depression isn’t so simple. It’s not a cold nor a broken leg. It can’t be healed with a kiss and an “I love you”. This disorder is cruel and consuming and leaves us really anxious. It frustrates us, angers us, and… 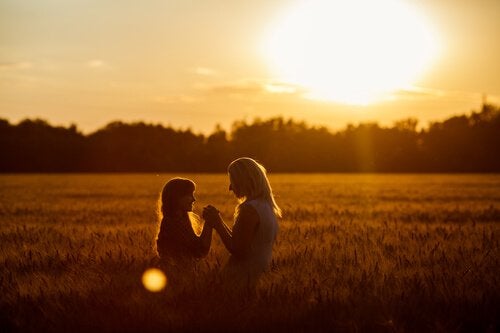 Wellness
4 Ways to Connect With Your Children

All parents long for those moments of connection with our children, the ones that make our hearts melt. For you as a mother or father, it is necessary to connect with them. Moreover, remember that this connection is as essential… 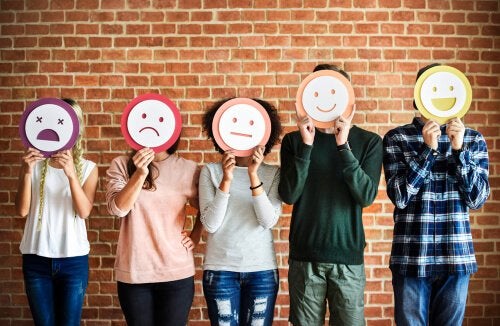 Emotions
Interpreting Other People’s Emotions: A Matter of Confidence 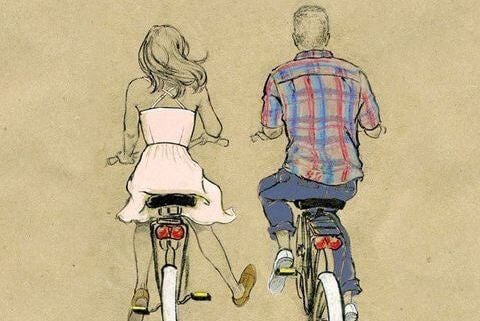 We all deserve to experience true love that pushes us to be better every day, with honesty and without pretenses. The kind of feeling that calms your fears and nurtures you on the inside. The kind that lets us be our…