Home » Psychology » The 6 Emotional Gifts Of The Female Brain

The 6 Emotional Gifts Of The Female Brain 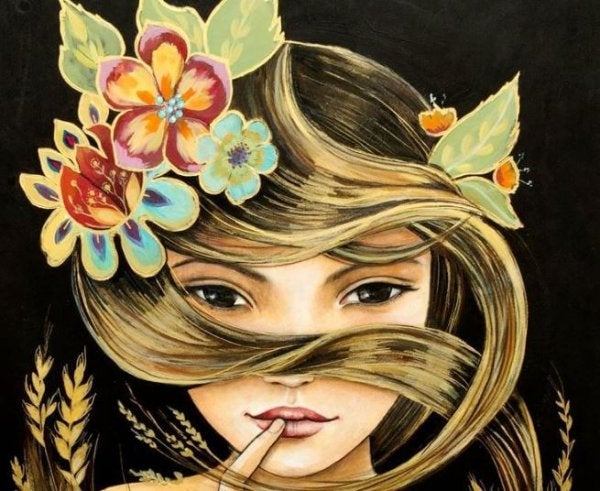 Be it through cultural influence or pure and hard biology, men and women tend to be different in the ways that they treat their emotions. This is in large part due diversity in the way that the male and the female brains behave.

It’s not uncommon for women to feel a certain frustration when it comes time for emotional interactions with the men who are around them. On the other hand, it is typical for men to occasionally think that women have some sort of clairvoyant power.

And in some ways it’s true. The female brain is an expert at reading faces, interpreting tones of voice, and analyzing emotional nuances.

While they are experts it does not mean that they are infallible; sometimes the woman’s brain also makes mistakes, in particular because “emotional clues” are not objective and that is something that we must always keep in mind.

However, we could indeed consider that men and women live in different realities. Let us analyze the emotional gifts that females’ brains in particular have in common:

1. The gift of strong emotions

Strong emotions are not spontaneous emotional states; they are strong physical sensations that are responsible for transmitting powerful messages to the brain.

Through these strong emotions, women can form a deep connection to, for example, the pain of an adolescent, their partner’s doubts about his career, or the happiness of a friend who has reached their goals.

According to Louann Brizendine, this may have to do with the quantity of cells available in the female brain for understanding bodily sensations. That is to say that the increase in estrogen starting at puberty sharpens the brain’s ability to follow and feel emotions.

In fact, according to some studies1, the areas of the brain responsible for emotion are larger and more sensitive in the brains of women. This is why when a woman starts to feel something in her gut, certain zones in the brain are activated, like the insula and the anterior cingulate cortex.

These structures and zones in the brain are responsible for predicting, judging, controlling, and integrating negative emotions. This is why a woman interprets the acceleration of the heart or the knotting up of the stomach as a very intense emotion.

2. The gift of reading emotions

The female brain tends to have the ability to quickly figure out the thoughts, beliefs, and intentions of others based on small indicators2 . It is believed that this great aptitude is the result of actions on the part of mirror neurons, which allow the observation, imitation, and reflection of other people’s gestures, postures, respiratory rhythms, looks, and facial expressions.

The female brain is especially skilled in this form of “emotional mirror,” which is why we could say that their neurons are overactive, so strongly stimulating their emotional connection with others.

3. The gift of being able to pick up on small signs

This point, taken to the extreme, can be more of a danger than a gift. Women are very skilled at managing their sadness or depression, for they very often have to live with intense emotional communication due to their biological predisposition.

This often leads to them considering the importance of small details, attention, and the ability to listen when something is going bad, for emotional changes tend to be perceived, even in their great subtlety.

4. The gift of emotional memory

The female brain remembers relationships like a whole movie, not by scenes. In fact, emotions are recorded as memories. The amygdala examines each event according to its emotional intensity.

In this sense, it is easier to codify and store this information, which, along with its various emotional nuances, is used in the hippocampus to give shape to our memories, as if it were a matter of detailed, sensorial photographs.

5. The female brain does not deal well with anger

Despite the fact that men and women claim to feel a similar ability to handle anger, the way of expressing and releasing it is very distinct. In this sense, a structural difference has been found in the amygdala (the center of fear, anger, and aggressiveness), which is larger in men.

However, the zones responsible for controlling these situations (prefrontal cortex) tend to be fairly larger in women. Additionally, the quantity of receptors for the hormone testosterone is different in some than in others.

In other words, the way that a woman deals with anger not only has to do with societal and educational norms, but also may be due to the female brain’s tendency to consider situations and prevent the consequences of a conflict.

In this sense, we could say that women tend to add an additional stage to the processing of emotions, which contributes to rumination, “turning over,” the intensity, causes, and consequences of the situation before putting unleashing heated exchanges.

6. The gift of intense sensitivity

It is not surprising that women make up a large percentage of highly sensitive people (HSP). Fear, stress, genes, estrogen, progesterone, and brain biology often combine in such a way that the risk of suffering emotional disorders like depression and anxiety is very high.

There are scientists who suggest that the sensitivity to certain mutations of estrogen, such as CREB-1 increases the female brain’s vulnerability to biochemical imbalance that prevents a healthy emotional state.

It is an indisputable fact that the female brain has great capacities when it comes to working through and processing emotions. So, having read the 6 gifts or characteristics shown above, we hope that you now have a better understanding of the fact that each person has their own physical, as well as psychological and social reality, something that doubtlessly gives us the chance to be unique, authentic, and genuine people.

Note to the reader

If the reader wants to learn more about this subject, we recommend reading the book “The female brain” by Louann Brizendine. 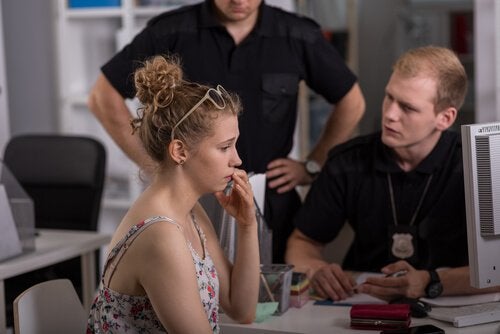 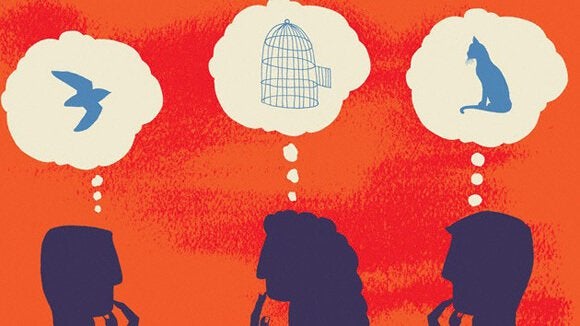 Theory of mind (ToM) is the ability to distinguish between your own mind and that of others. It allows you to interpret and predict someone’s behavior through the mental state that you attribute to them. A mental state can incorporate… 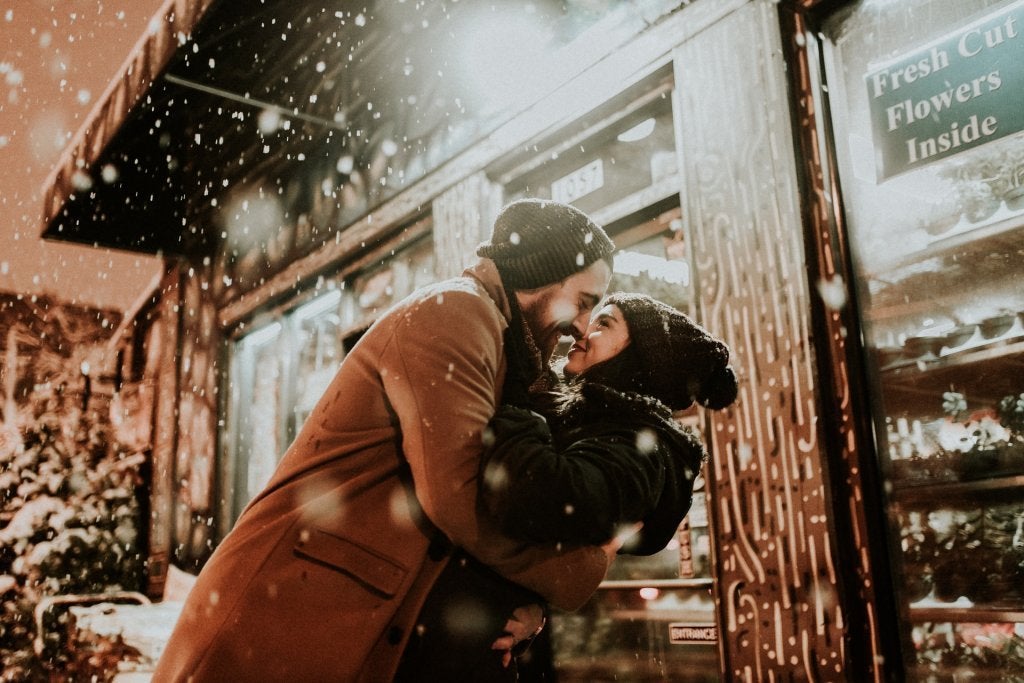 Psychology
Let’s Pretend we Have no Expiration Date

Let’s pretend we have no expiration date. Everything that’s happening right now might end or it might not. So let’s pretend… 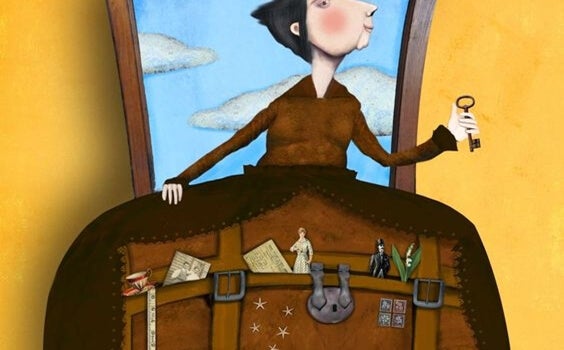 Psychology
5 Expressions We Shouldn’t Use

Some expressions are designed for hate. They’re words or statements people almost always use in moments of anger, or with an intention to destroy.  The worst part is that a lot of time they do. They hurt, scar, and wreck people.… 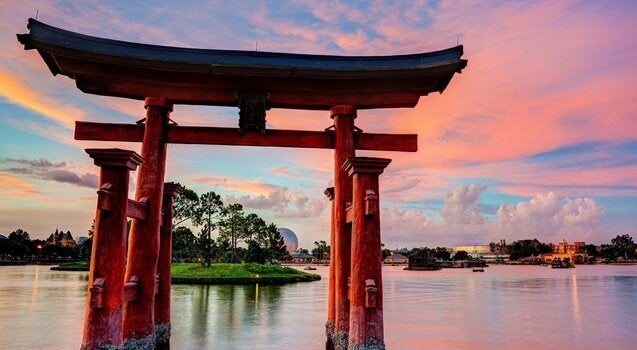 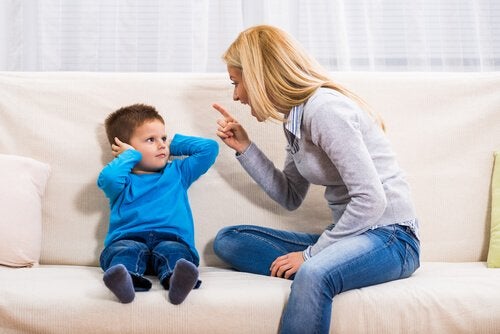