When We Confuse Personalities and Mental Disorders 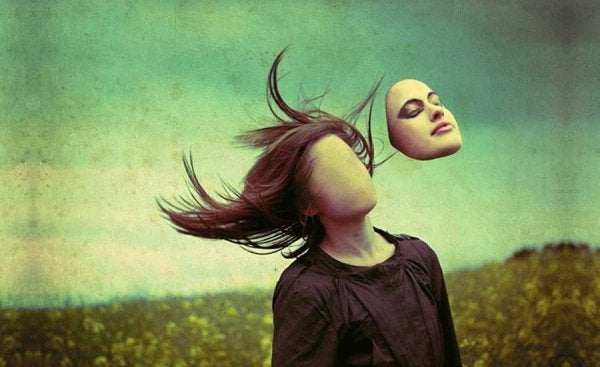 Psychology has trouble reaching the masses in an understandable way. The bulk of society continues to confuse personalities and mental disorders. People are still staying things like, “I feel like a schizo” or “I’m so bipolar”. Personalities can indeed be related to psychological problems. But deciding whether it’s a mental disorder is a fine line that psychologists have not yet managed to draw precisely.

Everyday problems related to mental health can lead to disorders if the symptoms become permanent, frequent and/or affect all functional areas of a person’s life. Mental health is still the black sheep in public health. The taboo remains.

Mental illnesses are alterations in cognitive development or behavior disorders. They can seriously affect a person’s independence and ability to carry out their daily activities. Losing autonomy can feel like an invisible, inexplicable pain and be one reason that mental illness is so difficult to cope with. A sad soul can kill more quickly than infection.

Joy and pain are not like oil and water; they coexist. When the pain is mental, we usually suffer in solitude, locked inside ourselves. Most of the time, we don’t have anyone who can touch it or even imagine what it’s like in our minds. It’s pain suffered without witnesses.

Contrary to popular belief, mental disorders are quite common. In fact, according to the World Health Organization (WHO), one in four people will have some type of mental illness in their lives.

Our society accepts disorders if they are physical, but banishes them and locks them away if they are mental. We don’t choose the mental disorders we will have, although certain mental tendencies can trigger harmful habits.

Mental disorders are more common in people whose blood relatives also have them. Certain genes can increase the risk of mental illness. Certain life situations can also trigger it. Specifically, environmental stress factors, toxins, drugs and alcohol can cause mental illness.

Would you stop reading the Harry Potter series because the author went through a deep depression? Would not you listen to Elton John because he suffered from bulimia? Has Leonardo DiCaprio’s obsessive-compulsive disorder affected his career as an actor? Let’s learn to live together and enrich each other with our differences.

“Out of your vulnerabilities will come your strength”.
-Sigmund Freud-

What Would Mental Disorders Look Like as Houses?
If mental disorders were houses, depression would be the loneliest one. Anxiety would be a suffocating prison. Insomnia would be a home inhabited by clocks without any minute or second hands because time would stand still. Read more »
Link copied!
Interesting Articles
Psychology
Carl Jung's 11 Best Books

Carl Jung's books go beyond a simple analysis of human behavior. He was a pioneer of deep psychology and a prolific author. His work contains a wonderful alchemy of psychoanalysis,…

“I should start a diet.” “I should call my mom." “I should tell my boss that I deserve a raise.”…