Home » Psychology » Would Tolerating Infidelity Save the Relationship?

Would Tolerating Infidelity Save the Relationship? 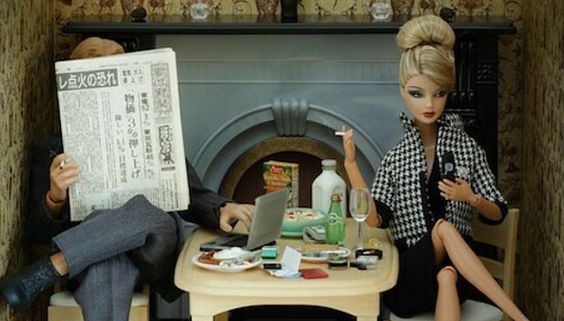 Even though the idea of “normal” in a relationship has undergone many changes, almost all societies continue to be very conservative about one thing: infidelity. Despite the fact that it’s so common, very few people view it as natural. In fact, it’s the main reason couples break up.

But some big questions remain: Are we programmed for monogamy? Is it the most adaptive form of reproduction, evolutionarily speaking? Our species was originally quite polyamorous. The concept of infidelity arose with the institution of marriage in ancient Rome. The recognition of monogamy was, at first, a matter that had a lot more to do with economy and politics than with nature.

“Those who are faithless know the pleasures of love; it is the faithful who know love’s tragedies.”

Although monogamy was institutionalized, almost by law, infidelity continued to exist during that time, across all cultures. Thus, before the rise of romanticism, it was viewed with a certain tolerance, and sometimes frank approval.

With the advancement of rationalism and romanticism, the concept of relationships completely changed. The myth of the “other half,” or “soulmate,” gained strength, and exclusivity started to be seen as a fundamental value in romantic relationships.

The advancement of feminism brought on additional societal perceptions of infidelity. First, the infidelity of a woman has been viewed much more equally to that of a man. Secondly, divorce became a more widespread practice, with infidelity being the factor that most often caused it.

Modern women are more independent, and have become less tolerant of unfaithful men. They want to be cathedrals, not chapels. Infidelity makes them incredibly angry and they’re not prepared to tolerate someone who doesn’t love them exclusively. Men, of course, are even more intolerant of infidelity.

What experts say about infidelity

Pew Research Center did a study in 40 countries and verified that infidelity is the behavior that people reject the most in a partner, for both sexes, across ages and cultures. Paradoxically, infidelity is as universally rejected as it is universally practiced.

Sexologist Esther Perel, author of the book Mating in Captivity, points out that there’s a lot of hypocrisy on the subject. She emphasizes that there’s no difference in infidelity rates between the societies that reject it the most and those that are more permissive.

She also notes that infidelity has gone from being a behavior that causes pain to a behavior that results in real trauma. People feel ridiculed, humiliated, disregarded, and rejected, and they’re reluctant to do an impartial analysis of what happened to determine its level of importance.

It’s not always advisable to break up

New discoveries about the brain indicate that there are different brain circuits for deep love and passionate love. In other words, you can both love one person and desire another. Also, from a brain point of view, it’s perfectly reasonable to love more than one person at the same time.

If a person is unfaithful, it doesn’t mean that they don’t love their partner. There are many factors that can lead people to have relations with another person at a given moment. Most of the time, it has nothing to do with being discontent with their partner. More often, it’s because they’re eager for adventure, interested in experimenting, or anxious to prove themselves and their ability to seduce.

From that point of view, maybe infidelity doesn’t have to be viewed so dramatically. Rather than immediately condemning the act, it’s important to stop and think about why it happened. There are many cases where a fling with a third person can end up strengthening the relationship. It can allow you to identify the areas where the relationship is lacking, or simply give the relationship a second wind. If we strip infidelity of its moral meaning, maybe we can build stronger relationships.

What do you think?

Open Relationships: 9 Facts that Will Surprise You 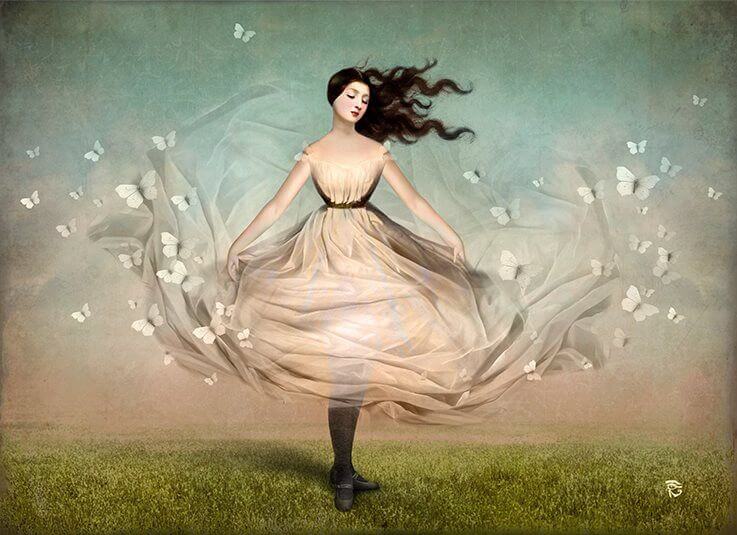 To live freely, it is necessary to know oneself, and I am not referring just to names, what I like to have for breakfast, etc. I am referring rather to those parts that are the hardest for us to look… 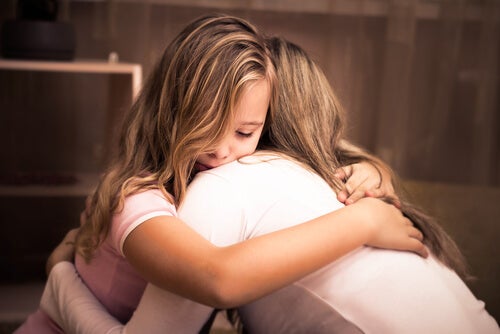 Studies show that emotional support in childhood, especially the first years of a child’s life, is very important. It affects… 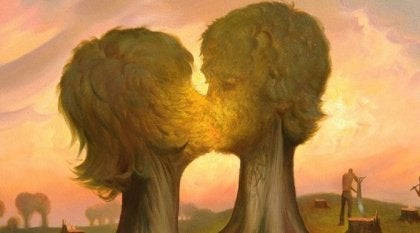 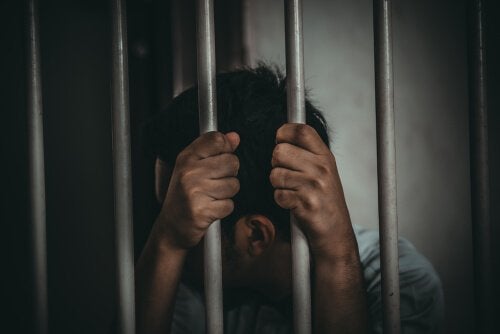 There’s a debate about whether or not education in closed environments such as prisons is effective. Is it a kind of utopia? Will the students see results? While there are plenty of opinions about prison education, a branch of social… 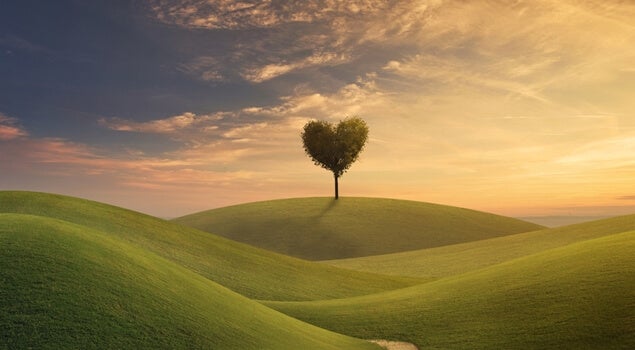 Being good to oneself is better than being good to everyone else: this is health and well-being. It’s like the… 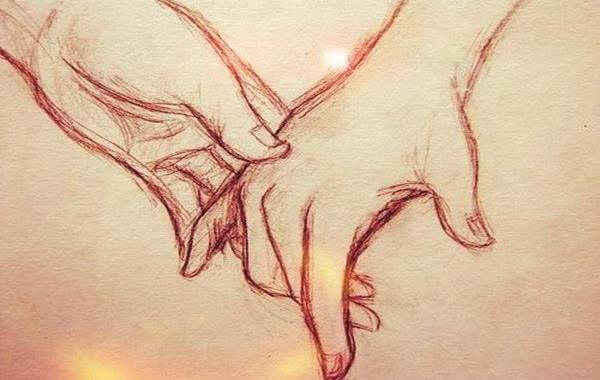