Open Relationships: 9 Facts that Will Surprise You 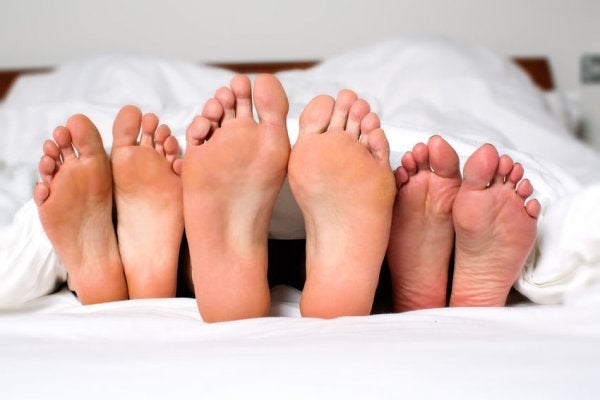 Open relationships, or non-monogamous relationships, are becoming more and more popular, or at least being treated more and more like a natural thing. Despite this, there are still quite a few stereotypes about this kind of relationship and they are wrapped in a sort of mystery, which makes it difficult for many people to so much as tolerate them, much less accept them in other people’s lives.

In any case, open relationships are an option chosen by many couples. Recent studies on the topic are shedding light on this type of relationship in a very interesting way.

What does the study of open relationships tell us?

The following points stand out among the most interesting conclusions offered by the most recent studies on open relationships:

Literature and Psychology
Aldous Huxley Predicts How Freedom Will End

Do you ever wonder how freedom will end? Current times are tough and uncertain and we're all in the midst…