Time Puts Everything in Its Place 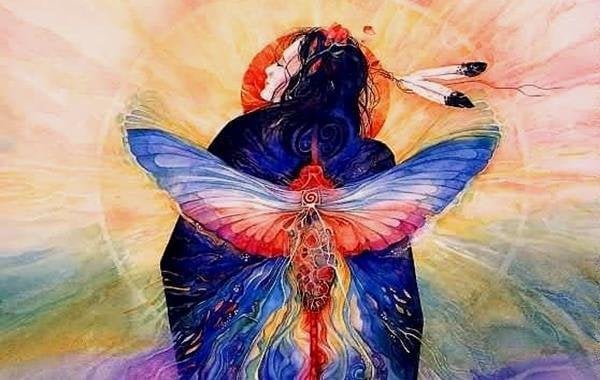 We’re all free from our actions once we’ve taken them, but we’re not free from the consequences. The gestures, words, and actions that we take always have an impact, and even if we don’t think so, time is a very wise judge. Even if it doesn’t give an immediate sentence, it always seems to give people what’s coming to them in the end.

Celebrated psychologist and researcher Howard Gardner, for example, recently surprised the world by saying that a bad person can never become an excellent professional. He maintains that a person who is guided only by their own interests will never achieve excellence. This reality tends to be reflected in the mirror of time.

Everybody reaps what they sow, and even though many are free from their actions, they are not free from the consequences, because sooner or later, the judge called time will give them what they deserve.

It’s important to remember that even little things like a derogatory tone or the excessive use of jokes and sarcasm can have serious consequences in the emotional and personal world of those on the receiving end. Not being able to take responsibility for these actions shows a lack of maturity that, sooner or later, will have its consequences.

Time is a wise judge

Here’s an example: picture a parent who raises their children with severity and lacks affection. We know that this style of parenting will have its consequences, but the worst part is that the parent hopes that these actions will raise strong people who will act a certain way. However, their children will probably grow up with something different than they intended: unhappiness, fear, and a low self-esteem.

Over time, those children will become adults and give their parent the sentence they deserve: they’ll either avoid or distance themselves from that parent, which the parent may never understand. This is because people who cause harm often don’t feel responsible for their actions, they lack emotional closeness, and they like to place blame (my children are ungrateful, my children don’t love me).

It’s important to remember that every action, no matter how small, has consequences, and you have to take full responsibility for them. Being responsible doesn’t just mean taking the blame for your actions; it also involves understanding that you have an obligation to respond to others, that human maturity starts when you take responsibility for every word that you say, every action you take, and every thought you have, so that you can make the world better for yourself and everyone around you.

I Am Responsible For What I Say, Not What You Understand

Loneliness is just one consequence of past bad decisions. This is a good way to discover that we’re all united by a very fine thread, where one disruption can cause a knot to form, or the whole thread and all those ties to break.

Try to let your actions speak louder than your words, and let your responsibility be the reflection of your soul. To do that, try to always have positive thoughts. Rest assured, time will treat you the way you deserve.

Remember that we all have to own our own life experiences, and that one way to make your life and other people’s lives better is through personal responsibility. We invite you to put this act of bravery into practice through the following simple principles:

How to take responsibility

The first step towards taking full responsibility is to stop secluding yourself and blaming most of what happens on the outer world based on your own needs. To do so, the following steps work for both children and adults. Through these steps, you can teach your children that their actions have consequences.

5 Consequences of a Toxic Upbringing

Brain fog is very common in people who suffer from fibromyalgia. It is also frequent when we are under high…