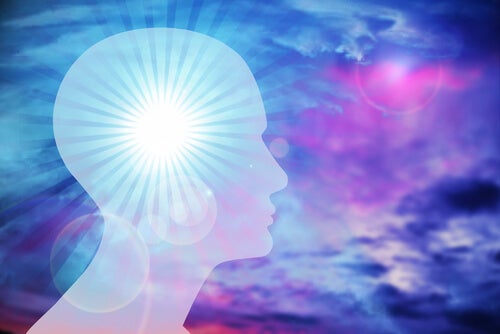 While it is true that some people are born better able to handle problems and emotions, no one has to settle for struggling with emotional intelligence.

Emotional intelligence can be learned

“At least 80% of success in adulthood comes from emotional intelligence.”

When that happens, when we know that we are slowly learning emotional intelligence, we start to see things differently. We get angry less, we don’t cry over nonsense. We feel as if we had gone up the stairway to heaven, just as the title of a beautiful song that we all have in our memory.

In the same way that it takes years and effort to develop a gym body or get a degree, emotional intelligence takes time. How can we learn?

“The more social intelligence you have, the happier and stronger you will be, and the better relationships you will have.”

Moral: Do you want to stay stagnant and not try to overcome your obstacles because you think they will surpass you? Don’t you want to tell yourself: I finally understand emotional intelligence!? Don’t you want to feel a powerful force inside of you that deeply overwhelms you… to climb those stairs in one shot… towards heaven!?

Emotions Are Energy: They Create Us And Transform Us

We want to invite you to look at emotions in another way: as a weapon of power as an energy that you can know and control to redefine … See more»

Link copied!
Interesting Articles
Wellness
If It's Bitter, It's Not Love

Love can't do everything, because some things aren't worth it, and it's harmful to think that they are. In the name of love, we often put up with unpleasant circumstances and remain…

Wellness
Attitude is the Most Powerful Force for Change

Attitude is the most powerful force we possess, yet we ignore it so often. We do everything we can to…

Wellness
Are You Really Where You Want to Be?

Maybe you have noticed at some point how every time you start a book about a certain subject, you cannot…

Wellness
How Impulsivity Hurts Us

Are there benefits to being impulsive? Impulsivity hurts both us and those around us. Worst of all, it's something unconscious and causes us to regret our words or actions, but we can't go…

Wellness
I Love the Hugs that Make Me Close My Eyes

I love the hugs that make me shudder, that stop time and leave me breathless. I love them because they put…