Resilience: Learning from Your Suffering 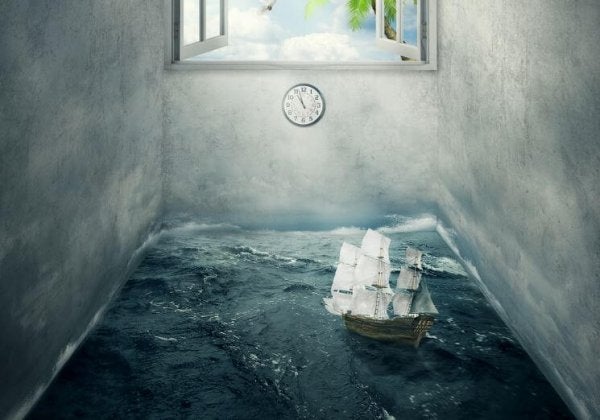 Psychologists and scientists all over the world have tried to understand how people integrate their experiences and reflect on them later. These studies have laid the foundation for studies on resilience.

Resilience is the ability to overcome extreme pain and adversity. There have been many studies on resilience that involved subjects who have lived through traumatic experiences (car accidents, sexual abuse, divorce, abandonment, getting fired, etc.). Some of these subjects showed a high level of resilience demonstrating greater personal and professional strength than others.

“As my sufferings mounted I soon realized that there were two ways that I could respond to my situation: either to react with bitterness or seek to transform the suffering into a creative force. I decided to follow the latter course.”
-Martin Luther King-

We can look at a few examples of people who are clearly resilient and note how these people, whose difficult lives set a great example for us, have converted their suffering into a sort of privilege they could use to their advantage.

“It’s a privilege to have lived a difficult life.”
–Indira Gandhi–

The above videos correspond to the stories of Nick Vujicic and Lizzie Velásquez respectively. They’re both motivational speakers who publicly explain the importance of defying what people say about you.

Both have been considered by many people as ridiculous and insignificant, and both have been made fun of and humiliated, but they’ve ignored all of those attacks and showed that they are just like other people, capable of transmitting their message of positivity and strength to everyone who has been called “different” in their lives.

They’re both great examples of resilient people who’ve faced difficult challenges. Far from adopting a defeatist attitude or assuming the label of victim that society tries to put on them, they believe that their lives have worth, and their suffering is not what should stand out.

The lessons that they’ve learned through their suffering are what really counts. You can be what you want to be only through loving yourself unconditionally. It’s not about fame and riches, it’s about living your life without constant frustration.

This is why resistance is not the same as resilience. While resistance refers to stoic endurance and somewhat passive strength, resilience transcends all the resistance and suffering. What starts out as a disadvantage can be transformed into a social skill, a sense of purpose, and a much more developed emotional intelligence.

We wouldn’t want to end this article without mentioning the most famous condemned person in the world: Nelson Mandela. His sentence of 27 years in jail didn’t stop him from being an example of overcoming obstacles and a peaceful fight for his release. We should follow his worthy example.

The feeling that everything is out of control, constant tension, nervousness, excessive worrying, agitation, insomnia, twitching eyelids, difficulty concentrating... All…