Home » Culture » Stories and Reflections » The Myth of Artemis, Goddess of Nature

The Myth of Artemis, Goddess of Nature

The myth of Artemis focuses on a goddess who's rather different from the others. She didn't get involved in anyone's love affairs, nor did she allow humans or gods to get close to her. Her life consisted of walking freely in the woods, in the company of animals. 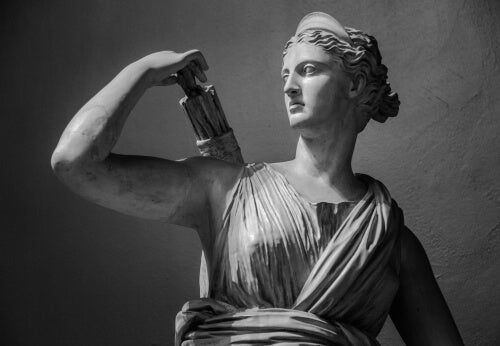 The myth of Artemis is one of the oldest in Greece. We’re talking here about one of the most venerated goddesses in antiquity, and one that represents an assertive and active form of the female figure. Therefore, it was more typical for women to celebrate the veneration of this goddess. In fact, men who wanted to participate in her celebrations were punished.

In the myth of Artemis, two facets of the goddess appear. One is of a woman who doesn’t tolerate any contact with men and avoids their presence. The other is the hunter. She’s the goddess of hunting, walking in the fields wearing a loose dress, and always surrounded by animals. It’s curious that she’s a friend of animals and, yet, at the same time, in favor of hunting.

There are several stories in mythology which feature this goddess, and they’re almost always where she ensures that her domains will be respected. The only male figure that has any relevance in the myth of Artemis is Orion. While some sources say that she loved him, others see him only as a hunting companion, taking part in adventures together.

The myth of Artemis: the origin

As with other characters, there are several versions of the myth of Artemis. However, all of them say that she was the daughter of Zeus and Leto. The latter was the daughter of two titans, and Zeus took her for himself. However, he had previously tried to rape her sister, who became a sparrow to flee from the god.

Zeus’ wife Hera discovered the romance between her husband and Leto. She also knew that Leto was pregnant. Thus, she decided to pursue her relentlessly, making sure no one helped her. This is how she managed to get her to a desert island for her to give birth. Furthermore, she forbade her daughter Ilithyia, goddess of childbirth, to attend to Leto at that time.

Because of this, Leto suffered great pain and the birth was delayed for nine days. After this, the gods were moved by her suffering and allowed Artemis to be born and for her, newly born, to help her mother give birth to her twin brother, Apollo.

The myth of Artemis says that when the goddess was just three years old, she asked her father, Zeus, to grant her nine wishes. She asked him to:

All these wishes were granted and Artemis spent her childhood learning the art of hunting and preparing herself to live in the forests. She became very protective of her domain and implacable with those who entered her land or dared to dispute her virtues.

One of the best-known stories is that of Acteon. He was a Theban who, without meaning to, saw the goddess naked in a river while he was hunting. Although the nymphs rushed to cover her, they didn’t succeed in time. Artemis, very angry at this intrusion, turned Acteon into a deer and stirred up his own dogs to devour him.

The legend tells that Orion became her hunting companion and that he accompanied Artemis on her excursions into the forest for long periods of time. Apollo, fearing that Orion would take his sister’s virginity, plotted a ruse to get rid of him. He told Gaea, the earth goddess, that Orion was a vain and proud hunter. She subsequently sent a scorpion to kill him.

Trying to get away from the scorpion, Orion began to swim to an island. Meanwhile, Apollo told Artemis that the person who was fleeing from her was a stranger who had tried to rape one of her nymphs. He then urged her to shoot one of her arrows at him. She did, it hit the spot, and Orion died. When she realized she had killed Orion, she asked her father to turn him into a constellation.

Many men and gods wanted to have Artemis as their wife, but she didn’t grant this wish to any of them. She had to attack several of them personally with her arrows or with the help of animals. Sipretes, for example, who wanted to rape her, was turned into a woman.

We hope you’ve enjoyed this insight into Artemis. Why not click on the article below for another fascinating story? 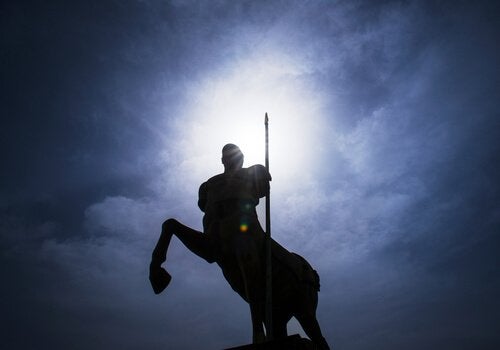 The Myth of Chiron, the Healer
The myth of Chiron tells of a character who dedicated himself to healing the ills of the body and soul, because of his great compassion for others. Read more » 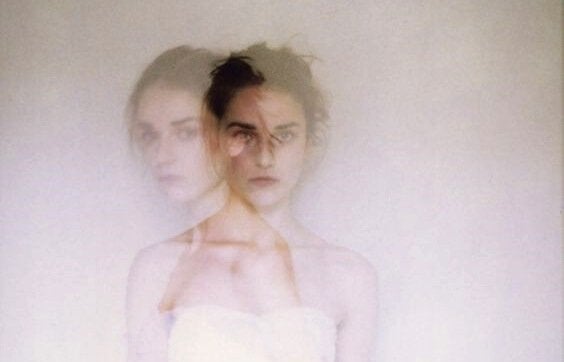 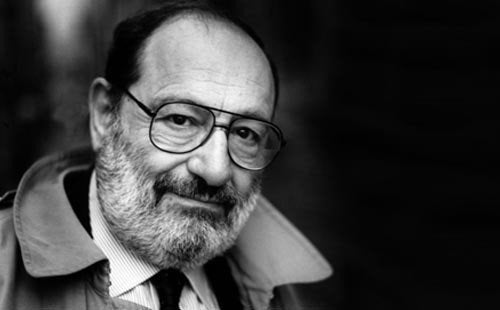 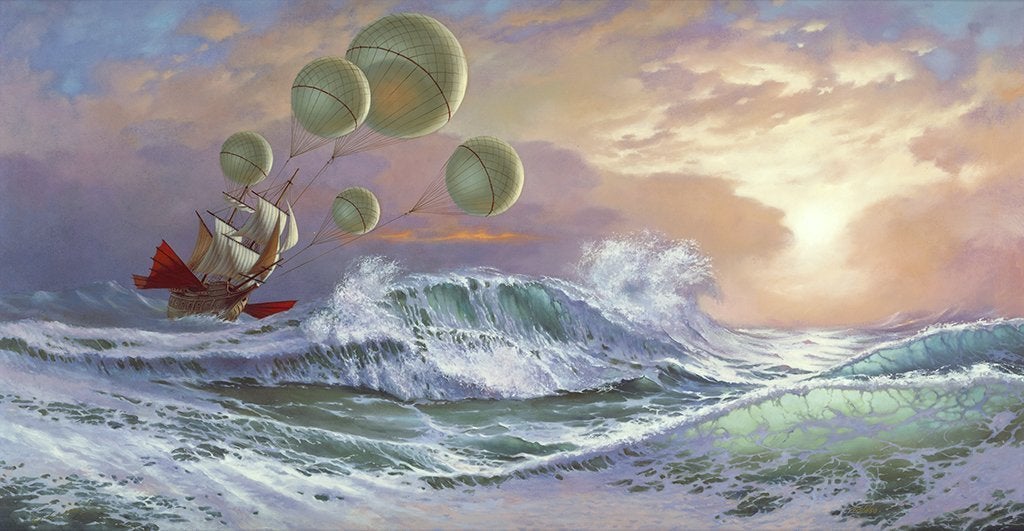 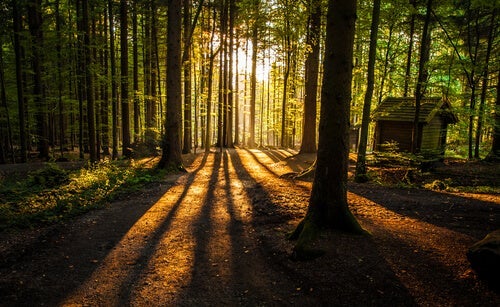 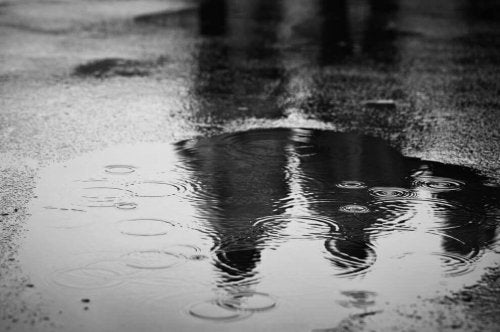 Edgar Allan Poe is one of the most renowned literary geniuses in the world. It’s not just due to his work,… 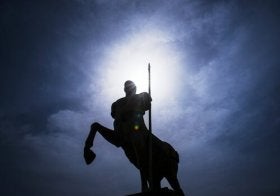 The myth of Chiron, unlike other myths, tells us of a wise, noble, and skillful centaur, very different from other centaurs. You may know that, in Greek mythology, centaurs were creatures with a human head and torso and the body…