Mom, Tell Them: Victim-Blaming and Rape 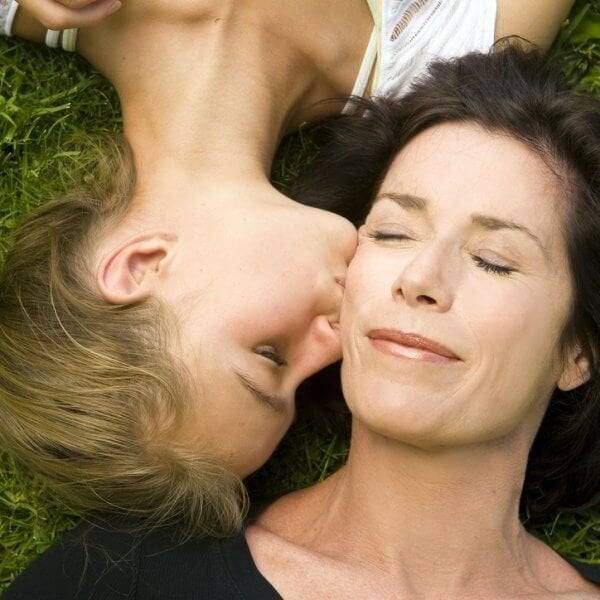 Mom, if I don’t come home tonight, don’t let my voice get lost in the wind. Don’t let them say that it was my fault due to the way I dress or walk. Tell them that I was nice to that guy who came over to talk to me because that’s how you raised me, not because I was trying to flirt.

Tell them who I really am. Don’t let the media or those who don’t really know me drown out my voice. I have a bad reputation because I have lived as I wanted without caring about what others will say. Because I own my life and I’m not a slave to others’ expectations.

Women are judged by every decision they make. Since they’re girls, they have to meet a series of expectations. If they ignore those expectations, they’re the ‘bad girls’ and the whores who deserve what happens to them.

Mom, tell them that I’ve only tried to exercise my freedom

Mom, tell them loud and clear that I’ve only tried to exercise my freedom. Don’t stop telling them until they finally understand that the number of sexual partners I’ve had doesn’t matter. However, what does matter if my aggressor has paid for sex and therefore sees women as objects.

Make them understand that I dress the way I do for me. If you sexualize me because it’s hot outside and I’m showing more skin than in the winter, it’s your problem, not mine. Think about it, it’s just clothes. Men go shirtless and even show their underwear sometimes. Some even wear their pants below their butts and no woman ever tries to rape them. Why is that?

“Most men fear getting laughed at or humiliated by a romantic prospect while most women fear rape and death.”

Talk to them about the pressure and the difficulties men have subjected us to. Become the voice of every woman by speaking out about everything we’ve been through. Tell them how they’ve touched us without us wanting to. Or how they insulted us and became more violent if we resisted.

As a woman, I’m afraid of defending myself against any sexual assault because it’s likely that I’ll end up dead. But if I don’t defend myself, it’ll be my word against theirs.

Mom, tell them how scared a woman who walks alone feels

Mom, tell them how scared you feel when I come back home alone after a night out with my friends. Let them know that you only feel afraid when I go out, not when my brother does. The fact that I’m a woman makes me be in more danger.

Tell them that I grasp my keys tightly before arriving at my door in case I have to defend myself from someone who’s waiting to attack me. Tell them that women are always scared when they’re walking alone down a street or anywhere else.

On my way home, I want to feel free, not brave.

Mom, tell them you did all you could

Mom, above all, don’t feel guilty if I don’t come home tonight because you weren’t able to do more. You raised me to live how I want to. You warned me about everything that could happen and you made it clear that if it ever did, I couldn’t have done anything to avoid it. And right now, I’m telling you there’s nothing you could have done either. I’m a victim because I’m a woman, and that’s something I can’t change.

Mom, I’m the victim of this macho society. I’m just another rape statistic. But I’ll be the one who’s judged the hardest. The rest of the world finds it difficult to understand that men rape women just because and that they don’t always provoke them. They rape because the patriarchy has told them that we’re just difficult and they just have to keep insisting. Likewise, society has made men believe that they should compliment us and show us affection, even when we don’t ask for it.

The fact that every man can be a rapist and any woman can be a victim is difficult to understand. But mom, the world will only understand if you tell them everything that I’ve shared here and make our voices heard. Men rape because society sexualizes us. So mom, don’t let my voice go and don’t let them silence your voice either. You know me and you know what all women go through. Let your voice be heard so that it becomes a battle cry!

How Can We Help Sexual Abuse Victims?
The La Manada case shed some light a reality that we’d forgotten about for a while: how difficult it is for society to understand sexual abuse victims. Read more »
Link copied!
Interesting Articles
Culture
Chocolate: A Guilty Pleasure that Seduces the Brain

Legend has it that the cacao tree was the most beautiful tree in the paradise of the Aztecs, and that it would…