Everyone remembers Luke Skywalker trying to move objects with his mind. Have you ever wondered if there's any grain of truth behind that? Does anyone actually have telekinesis? 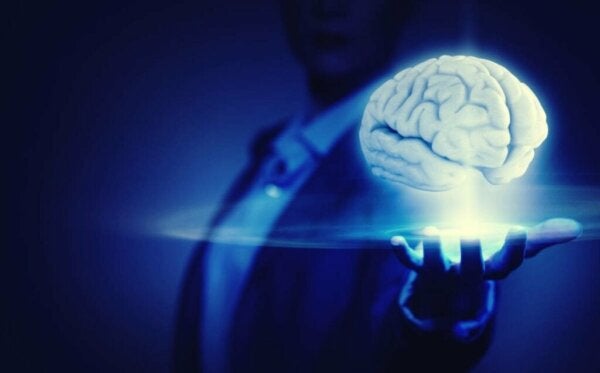 Telekinesis, or psychokinesis, refers to the ability to influence, alter, or move physical objects with the mind. Is it pure science fiction? Pseudoscience and superstition, as the beloved Carl Sagan said? The answer is probably yes.

When you think of telekinesis, scenes of Jedis from Star Wars, Carrie White from the Stephen King novel, or Eleven from Stranger Things probably come to mind. Again, pure fiction. However, there’s new information that might change your perception of this idea.

With the development of so-called “neurotechnologies” such as Neuralink, innovators like Elon Musk argue that humans are on the cusp of being able to interact with electronic devices with the mind… and an interface. As Arthur C. Clark once famously said, “Magic is just science we don’t understand yet”.

Telekinesis – what do we know so far?

The word telekinesis was coined in 1914, but it wasn’t until 1934 that parapsychologist JB Rhine started to do experimental research of the phenomenon. However, as of yet, no one has been able to show that human beings are capable of mentally influencing external events or objects without applying physical force.

Despite the lack of evidence, there’s still plenty of interest in the phenomenon. The height of research on the subject happened during the Cold War. In the 1980s, the U.S. Army Research Institute asked the National Academies of Sciences, Engineering, and Medicine to conduct what would be one of the most noteworthy studies on telekinesis.

The results of the study coincide with what experts today say about the subject. Let’s analyze them.

Why is telekinesis impossible?

British physicist John G. Taylor is probably the foremost researcher in the “field” of telekinesis. According to Taylor, no physical mechanism would make psychokinesis possible. Here’s why:

The curious case of Nina Kulagina

Nina Kulagina was the subject of a lot of interest and intrigue for scientists studying telekinesis. She was born in Russia in 1926 and joined the Red Army at the age of 14. In World War II, she was part of the tank regiment. It wasn’t until after the war, however, that she started to display some skills outside the normal scope of a housewife.

Kulagina could move objects without touching them. Once the word got out, a group of Soviet experts subjected her to a barrage of tests and experiments. Here’s one of the most well-known cases from the Cold War era. You can still see black and white recordings of Kulagina separating egg yolks from egg whites and moving matchsticks with her mind.

According to Kulagina, her powers were more intense when she was angry. After these displays, she complained of exhaustion, back pain, and eye pain. In the end, Kulagina claimed that she lost her abilities due to storms. She said that the electrical phenomena of the weather affected this seemingly extraordinary ability.

Therefore, did Nina Kulagina actually have telekinetic powers? These days, most experts believe that the story was just Soviet propaganda.

Could telekinesis be possible in the future?

Those who claim that telekinesis is just around the corner have plenty of detractors. That makes sense, given the fact that researchers have spent decades showing that the concept challenges everything we know about physics and seems to be impossible.

As we mentioned before, however, Elon Musk recently unveiled Neuralink, a company developing technology that would create bridges between the brain and machines. What’s the goal? The first is to treat illnesses such as blindness, movement problems, and neurogenerative diseases. The second is to push the boundaries of what we take for granted. Perhaps they’ll design a car that you can drive with your mind. That form of telepathy would be mediated by small interfaces that would allow communication between you and the car’s computer.

It seems as if the missing link to putting previously impossible things within our grasp is technology. Let’s see what the next few years bring.

The Power of Your Mind and Three Ways to Harness It
We have learned so much about the human mind from psychology, medicine, and neuroscience. There is now evidence to show the surprising power of your mind. Read more »
Link copied!
Interesting Articles
Research
Brain Tsunami: What Goes on in Your Brain Before You Die