How Does Your Mindset Influence Your Success?

"Whether you think you can, or you think you can't – you're right." Do you agree with this quote from Henry Ford? Learn about psychologist and author Carol S. Dweck's research on the concepts of mindset and success. 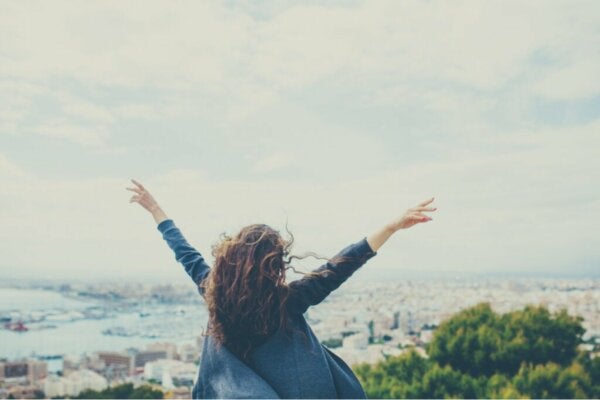 If I asked you what determines success, what would your answer be? Maybe you’d say it depends on a person’s talent, intelligence, or education. Maybe you believe that the key is having access to good opportunities. However, beyond all of that, evidence suggests that your mindset is key.

It sounds naive to say things such as “If you believe in yourself, you can achieve anything”. We know that people’s circumstances and resources play a role. Nevertheless, Carol S. Dweck, a researcher with a Ph.D. in developmental psychology, reached this conclusion. In her book Mindset: The New Psychology of Success, she explores how beliefs powerfully influence your performance. In today’s article, we’ll look at the main arguments of this best-selling book.

How does your mindset influence your success?

A mindset is a set of beliefs that you have about yourself and how the world works. In general, your mindset is the foundation of your behavior. Thus, what you believe is true leads you to act in one way or another, which eventually determines what happens in your life.

Dweck reached this conclusion after observing the responses of four-year-old children when given a challenge. Researchers gave children the option to do a simple puzzle or try to finish a harder one. Some of the children chose the easy puzzle, while others accepted the challenge. Why? What determined how they made their decision?

In the end, the difference didn’t lie in their abilities but in their mindset and basic beliefs instead. Therefore, Dweck identified two concepts that determine people’s development and success: fixed mindset and growth mindset.

People with a fixed mindset believe, either consciously or unconsciously, that intelligence is unchanging. They believe that you’re born with a certain degree of intellect and that your talents and qualities are stable and impossible to change. This mindset leads to very specific behaviors:

On the other hand, people with a growth mindset believe that, with hard work and effort, you can develop your talents and abilities. Although they understand that everyone has to start somewhere, they believe that what actually matters is what you do with what you have. This mentality leads to the following behaviors:

It’s clear that your mindset, and the attitudes that stem from that mindset, determine what you’ll be able to achieve. People who have a fixed mindset believe that their qualities are innate and unchanging, meaning that they don’t strive to improve. On the other hand, according to Dweck’s theory, people with a growth mindset who focus on effort and perseverance will continue to grow until they reach their potential.

If you have a growth mindset, you’ll embrace challenges, learn from your mistakes, and re-direct your life. You’ll be able to expand and reach your potential. On the other hand, a fixed mindset leads you to establish yourself at a certain level. You’ll never progress because you’re afraid of failure.

Fortunately, you have the power to decide the kind of mindset you want to have. Stop praising yourself for your set qualities and personality. Instead, congratulate yourself for your effort, resilience, and perseverance. After all, sometimes, failure is the first step on the path to reaching your maximum potential.

To Overcome the Breakup, Change Your Mentality
and years after a breakup, which hurts their chances of finding success in new relationships. What's the difference between the two? A change in mentality. Read more »
Link copied!
Interesting Articles
Culture
Disconnecting Yourself from the World

Disconnecting yourself is one of the keys to happiness. Life demands too much from us. Society doesn't want us to…

We don't know if, within a few years, social media will rank as one of the most harmful and useless…