Home » Psychology » Some People Are Filled With Envy

Some People Are Filled With Envy 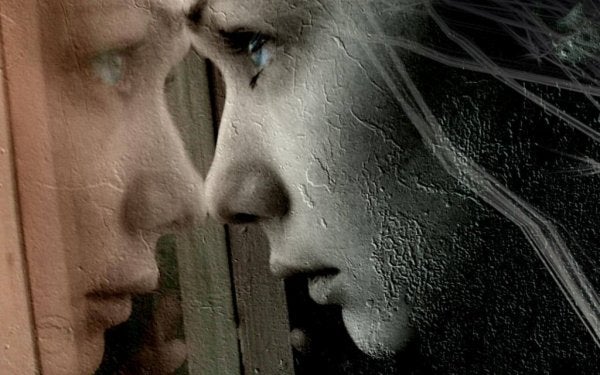 Some people only want to see the world burn. They are filled with envy. If you don’t watch out for yourself, they’ll throw gasoline on you before you even know why. These toxic people stir the flames of the evil within you just by opening their mouths.

They’re experts at sticking their fingers in your wounds to make them bigger and cause more damage than you already get from your daily life. They enjoy making other people feel small just so they can feel bigger themselves.

These people only know how to be happy if they’re the best at everything in comparison with others. And if they aren’t, they make you think they are. But it’s up to you whether you light the match and make the world burn when they dump gasoline everywhere.

They want to make you burn with envy

Nothing you do, say, or think will be good enough for them, compared to whatever they’ve said, done, or thought. They simply believe that making you feel inferior will make them better than you. But remember, this will only happen if you let it.

For them to make you burn with envy, you have to care about their opinion and let it get to you. But the things they say can only hurt you if you choose to believe their words and put your self-esteem in their hands.

They know that everybody has flaws, that everybody wants to improve or change something about themselves. Nobody is perfect, not even them. They take advantage of this to make other people sink down. Our insecurities are their fuel.

When they drench you in gasoline just to make you burn with envy, you can decide whether to give them a match or not. Remember, you can always prevent them from hurting you with their words if you take away their credibility.

It can’t burn if you don’t accept it

Your definition and acceptance of yourself doesn’t have to be based on other people’s opinions. Never accept destructive criticism from people who don’t bother to build anything. If somebody wants to turn you to ashes, they’ll have to do more than soak you in gasoline, because simply doing that won’t spark flames, and then you can’t burn.

If somebody has good intentions, they don’t go through life burying you in criticism and hateful comparisons. People who love and appreciate you will only criticize you if they have a reason for it. And in addition to criticism, they’ll suggest ways to improve as an attempt to make you strong, and they’ll never burn you.

It’s easy to tell you not to give them a match and increase their power, but it’s obviously very difficult to live with people who make you feel small and doubt every step you take. They aim to turn you into ashes so that you’ll disappear with a simple gust of wind.

They tell you that you’re small, that you’re nothing. That they are the most attractive, the smartest, the friendliest, and the most hard-working. When faced with this, you could say that yes, they are the best at everything, but that you don’t need to compare yourself with them because you’re happy with what you have.

They might even win by making realistic comparisons. And of course you don’t have everything, of course there are always people who are better at everything because everything can be improved, but being comfortable with yourself is one of the best feelings that exists, and you shouldn’t let anyone take that away from you.

If they haven’t learned to love themselves, don’t let that hold you back from loving yourself. Everything they do, they do because they’re the ones who are burning with envy. All you can do is hope for them to love themselves the way you love yourself, and above all, hope that they learn that the best feeling isn’t seeing the world burn, but loving yourself and the world just the way it is.

Look Around: You Aren’t the Center of the Universe 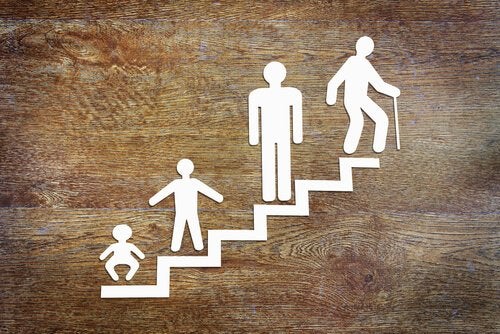 Erikson’s stages of psychosocial development refer to a comprehensive psychoanalytical theory that identifies a series of stages a healthy individual must experience throughout their lifetime. Each stage is characterized by a psychosocial crisis of two conflicting forces. Erik Erikson, like… 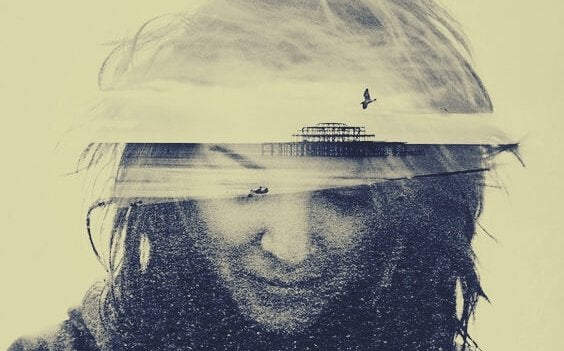 What happens if we’re driving down the highway and suddenly we find ourselves in a thick layer of fog? The natural thing is for us to put our foot on the brake. That way we’ll be able to go more… 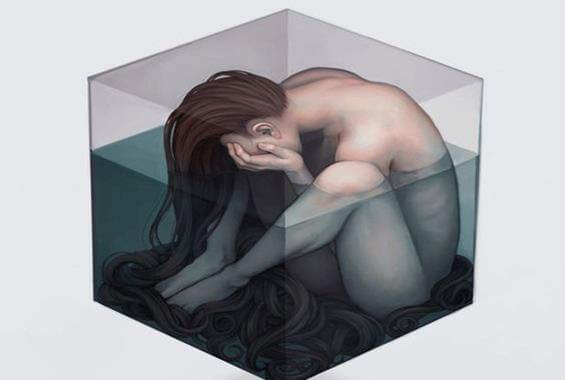 Anxiety is a negative emotion that is not unhealthy in and of itself. However, when anxiety becomes chronic and unjustified, it turns into a painful and toxic emotion. One that can limit us greatly in our day to day lives.… 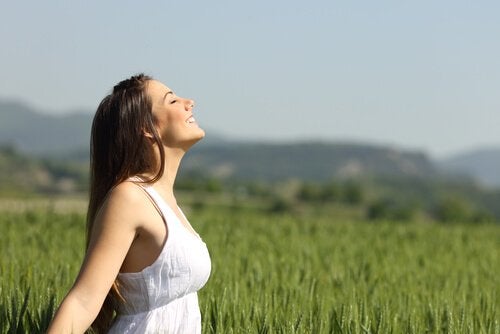 80% of the fibers in the vagus nerve connecting the brain to many of our internal organs are afferent. In other words, those fibers run along the external part of our bodies up to our brains. This means we can train… 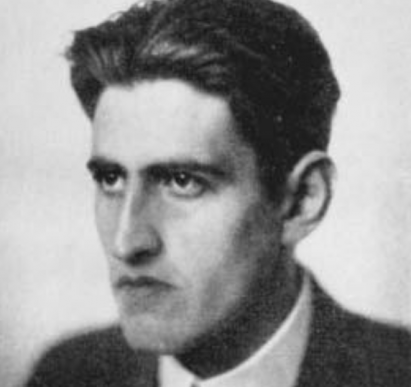 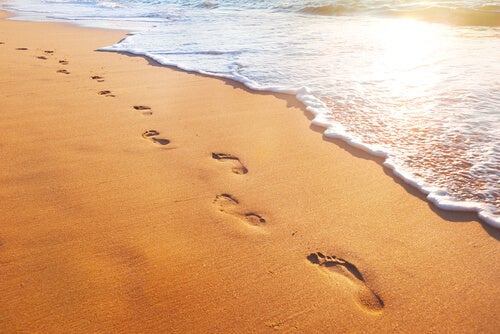 The idea that we learn from our mistakes is an almost absolute truth, especially if we are constantly observant and analytical along with being intuitive. That is why they say that once we have learned a lesson from a mistake,…