Home » Psychology » How Many Different Types of Feminism Are There?

How Many Different Types of Feminism Are There? 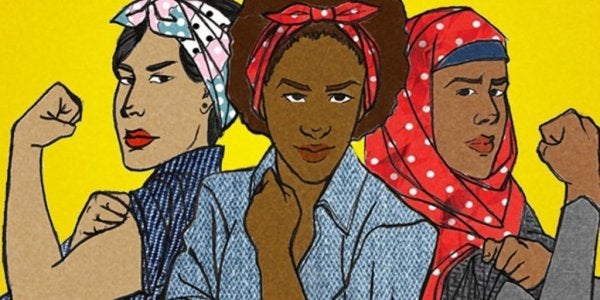 Under the label of feminism we can group a whole set of movements whose ultimate goal is the liberation of women. Yet you don’t need to look too far to see all the differences there are between the feminist groups.

The different movements that make up feminism worldwide take different forms. They are different in both their principles and their ways of expression. Depending on what movement we are talking about, a different type of feminism emerges. At the same time, we can interpret these movements from different points of view such as political, cultural, economic or social.

Given the diversity among these movements, some types of feminism can get into controversial disputes. We can divide the movements into liberal, materialist, radical, separatist, ecofeminists etc. However, in this article we are going to focus on other types of feminism. Ones which can be differentiated from the point of view of culture. We can divide them into, “Western Feminism“, “Black Feminism“, “Islamic Feminism” and “Indigenous Feminism“.

“To be a free woman is to have a passion for catastrophe. It is to tear down the oppression right from the foundations and illuminate the darkness of history. It is to shout out loud that you are the owner of a voice, a body and a life … A woman has to think of herself as an earthquake, a fire that devours, a flower that bites “.

Being a woman in many of today’s societies means living in a constant state of vulnerability and risk. When a girl is born, her exposure to different types of violence is already defined. The violence she will experience throughout her life may be physical or emotional, symbolic or material, international or structural.

In the face of this violence, women have proclaimed a revolution of subjectivity. Some women has risen proclaiming that they are people and, little by little, they have been fighting for liberation in other areas, such as the spiritual one. The fight against patriarchy is a fight that must extend to all areas of life in which there is a supposed superiority on the part of men.

On the other hand, the areas where there is oppression of women are not the same throughout the world. That is why different feminist movements have emerged, each seeking to liberate themselves from different perspectives.

It is true that Western or white feminism has not been the most established or advanced. However, it has been written about the most. Its history is so wide-ranging, and there are many very different movements.

One of most memorable moments is the Manifesto of the 343 “sluts” in which 343 women who had had an abortion pleaded guilty. This gesture gave them visibility. So much so that the magazine Charlie Hebdo dedicated a front cover to them under the satirical title “Who got the 343 sluts of the manifesto on abortion pregnant?”

Although feminism was considered a Western principle, different voices emerged later on that proclaimed other types of feminism. Although these already existed, they still hadn’t been recognized. Women started to realize that the experiences of white upper middle class women were not a good representation of their cause. Because of this, other feminist movements gained importance, as we will see…

This movement, in addition to taking sexism into account, argues that class oppression and racism also affect women. These three forms of oppression come together and make black women in poverty face more problems than white, wealthy ones. The term “white feminism” came out of “black feminism”. This happened in order to highlight the problem of racism and inequality lived by the black population and not the whites.

We can see a symbolic example of black feminism in the South African women who joined their voices to sing a protest song entitled Wathint’Abafazi Wathint’imbokodo (“If you hit a woman, you hit a rock and you are the one who is going to break “).

“We have to change our own perception and the way we see ourselves. We have to take a step forward as women and take the initiative “

This movement vindicates the role of women within Islamic culture. It seeks complete equality in this cultural framework, without gender or sex distinctions. Education is one of the pillars on which this movement seeks to release the spirituality of women. The truth is that women have been repressed in many of the regions where this culture has predominated. They have had to accept a religious interpretation drawn up by men, and the role the men have given themselves.

Although there are extremist movements that deny that religion can be compatible with feminism, this movement has established itself in many countries. Its answer is based on the interpretation of the Koran, the sacred book of the Muslims. The book, open to multiple interpretations, also allows a feminist point of view. Faima Mernissi in her book The Political Harem: The Prophet and Women, makes this assertion.

“Unlike the Muslim man, who establishes his domination through the use of space (excluding women from the public arena), the Westerner manipulates time and light. The latter affirms that a woman is beautiful only when she appears to be fourteen years old. “- Fátima Mernissi

In South America, other liberation movements have inspired feminism. These include liberation theology, the philosophy of liberation or the education of the oppressed. The legacy of figures such as Che Guevara or Frida Kahlo is also very real. These movements add the knowledge that indigenous women have developed for years into their feminism. This is one of the types of feminism that is against totalizing movements and is framed within postcolonial thought.

As we have seen, there are many different types of feminism. This difference, rather than alienating women in their struggle for liberation, brings women closer together.

The different movements converge in their main objective, including inequalities that the other movements did not include. As the Zapatista “comandantas” tell us:

Women don’t want to “stop being women”. They don’t curse being born women, but they do want a woman to stop being made a label, a sin, and a stigma that predestines us to be direct victims. In the Zapatistas there are none of the typical labels: tall, short, fat, skinny, blonde, brown, old, young. It is a movement that respects you because it loves you as you are and, at the same time, makes you a better person … and a better woman. 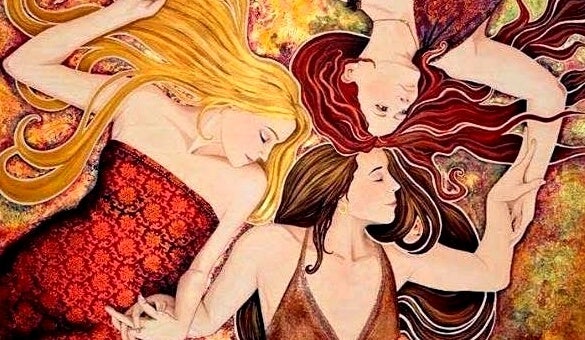 Sisterhood: The Value of Women Coming Together
A sisterhood is a social, ethical, and emotional pact between women. It's based on an understanding that together we are stronger than we are as individuals. Read more »
Interesting Articles 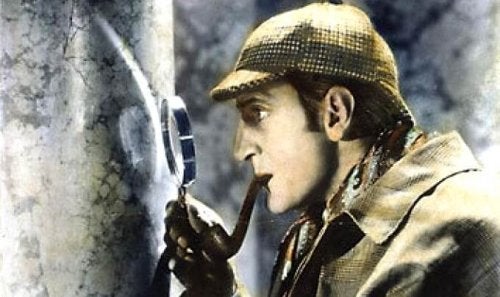 Psychology
7 Tips to Learn to Think Like Sherlock Holmes

If you want to learn to think like Sherlock Holmes, you have to get into his mind. That is no… 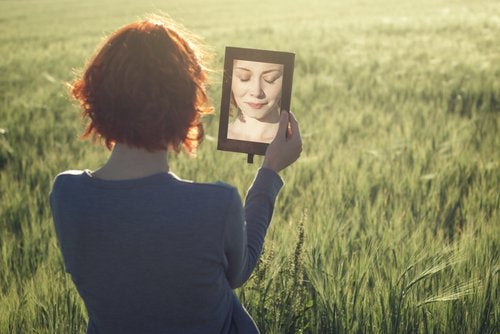 Psychology
Why Do People Have Such Little Self-Love?

Humans are social by nature. And there’s one very simple and logical reason for it: millions of years ago, we… 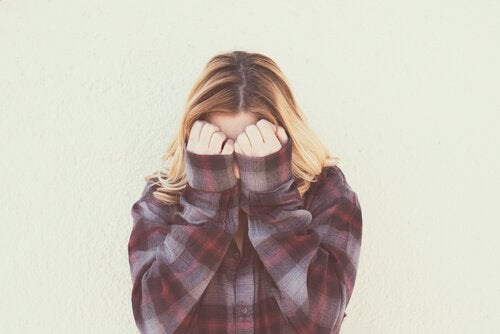 “What will they think of me if I explain how I really feel?”, “I hope they don’t ask me, I’d hate to have to answer that in front of all these people”, or “I can’t speak in front of a…

Can you turn a negative thought into a positive thought? Barbara Fredrickson, a psychologist at the University of North Carolina… 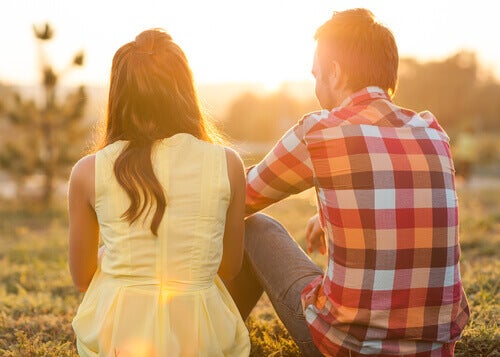 Psychology
What’s the Difference between Sincerity and Sincericide?

Is it always good to tell the truth? Do we really value it when people are sincere? When is… 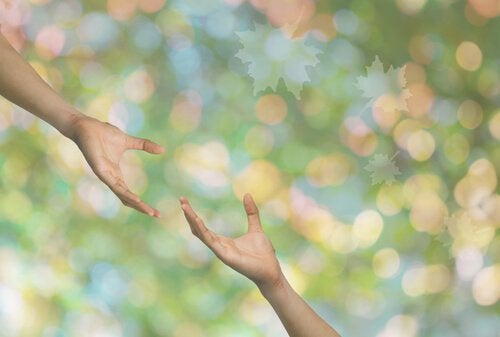 In truth, humans are one of the most fragile species in the natural world. When a baby is born, the attachment is…