Leaving Everything for Later Is Too Late 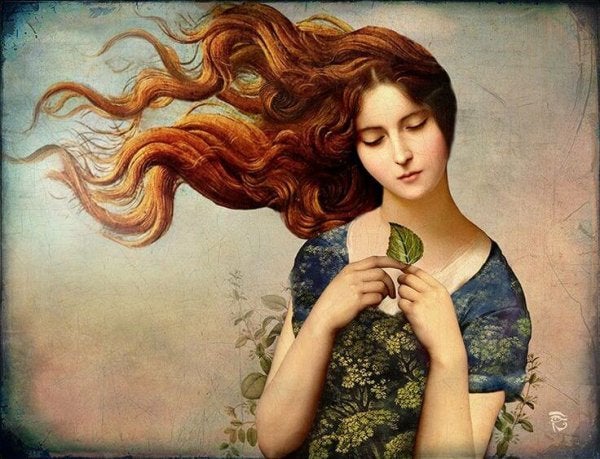 So often in life, we leave what we have pending for later. It may be a small task, small steps towards a goal, or our decision making. We may be going through life accumulating tasks, duties or desires.

Thus, over time, the thing we said we would do is still pending, with no date yet to be determined, causing it to become an endless “I have to …” in our daily life. Sometimes it may not cause a lot of difficulty, but at other times, it may be that later is simply too late.

It is true that our daily lives can be loaded with so many things to do that it prevents us from moving forward with everything we have on our plates. We’re not superheroes. It’s normal to not be able to handle everything at once sometimes, which is why it’s always better to do fewer things well, than to do many badly.

But when we let too many things pile up for later and accumulate, we tend to experience high levels of anxiety and unease with the concept we have about ourselves. We become anxious when we leave too many doors open and ends untied.

It’s also easy to fall into the mistake of overestimating the time and effort we think it will take us to do something. We may be thinking that it would take longer than we would really invest. Sometimes we even think about a task longer than it would take us to finish it. (Keep that in mind.)

Too late is a concept that only applies to things that are already final.

All of our choices, or at least most of them, are subjected to a logical process of decision-making. With the help of our emotions, of course. The truth is that sometimes, over-thinking things translates into imagining all of the possible outcomes, and usually, they’re all negative.

And so we let the days go by… Thinking and believing that one day something will change, all without us having to leave the couch or lift a finger. And of course, that day never comes. It’s important to remember that we have the ability change everything that’s in our hands if we just take action.

Time doesn’t seem to be an important value, either. Certainly there are things that are unrecoverable and have already passed, from which the only thing we have to gain is learning that we all make mistakes. But it’s never too late to change things we still have the ability to fix; just give it a try.

Talking to someone with whom we haven’t spoken in a long time, resolving conflicts from our past, regaining the passion that made us happy, or fulfilling our dreams are only possible if we put ourselves in motion. Let’s go ahead and do it!

Sometimes we stop so long to contemplate a door that’s closing, that by the time we see another one opening, it’s too late.

A habit is a settled or regular tendency or practice, especially one that is hard to give up. We can acquire healthy and beneficial habits or habits, or ones that don’t favor us in any way at all. The key is in beginning and, above all, persisting.

Habits arise because the brain is always looking for ways to save energy, so it’s natural tendency is to turn almost any situation you’ve lived through into a routine. The problem is that the brain doesn’t differentiate between good and bad habits.

Here are some tips you can follow when starting up a habit:

“Chains of habit are too light to be felt until they are too heavy to be broken.”

As humans we're naturally curious. We seek out feelings, and have goals and objectives. We all have motivation somewhere inside us,…

Psychology
Verbal Aikido, a Technique to Defend Yourself from Verbal Attacks

Verbal Aikido is a technique derived from the martial art Aikido. This martial art was born in modern Japan, where it…

Many of us maintain a type of mentality focused on our deficits: we get obsessed with everything we lack instead of being…