Jules Verne: The Extraordinary Journey of His Life

How was it possible for a man from the 19th century to imagine future inventions with such detail? Jules Verne was a true master of his craft. 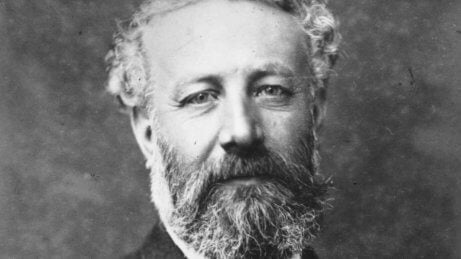 Most people have heard of Jules Verne. Immersing yourself in Verne’s incredible adventures is fascinating. It’s also incredible how a man from the 19th century was able to predict some future discoveries and inventions. In his writing, Jules Verne managed to successfully combine engineering, science, and literature. He truly was a man ahead of his time.

When submarines were still no more than a fantasy and electric motors didn’t exist, Verne created the Nautilus, a perfectly detailed and developed submarine.

The French writer recorded all the details of his inventions in his books. He gave countless details and explained how each machine worked. He even incorporated scientific and technological advances of the time.

Verne used science in his books and reinvented fictional travel stories. He was a key literary figure, but also a revolutionary in the scientific world.

The early years of Jules Verne

Jules Gabriel Verne was born into a middle-class family in the French city of Nantes in 1828. He had a fairly peaceful and comfortable childhood. His father was a successful lawyer and Verne was able to travel from a very young age.

The legend goes that when Verne was a small child, he tried to run away to be a cabin boy on a ship bound for India. There’s no evidence that this actually happened, but most people believe it’s true. They say that he didn’t make it because his father found him just in time, and Verne had to promise that he would only travel in his imagination.

He certainly took his promise to heart and generations of readers have enjoyed the results.

In 1848, at the height of the revolution, Verne moved to Paris to study law. His father paid his tuition, but he had a pretty strict budget.

Verne was always convinced that it was more important to feed the spirit than the body. That’s why he spent most of his money on books and often lived on just bread and milk.

As a result of these deprivations, Jules Verne never enjoyed good health. In spite of his money problems, however, young Verne was quite happy during those years.

He met Alexander Dumas in a Parisian literary circle during this stage of his life. Verne and Dumas built a strong friendship, and authors like Dumas and Victor Hugo impacted Verne’s literary career.

In 1850, Verne received his law degree. However, against his father’s wishes, Jules decided to focus on literature. In 1856, he met Honorine de Viane Morel, who he married in 1857.

In spite of their strained relationship, Verne’s father gave him 50,000 francs for the wedding. Verne and his new wife established themselves in Paris, and Verne got a job as a stockbroker. He wasn’t successful at it, which made it pretty clear that Verne was meant for other things.

The famous writer didn’t find emotional stability in his marriage. He was constantly irritated with his wife, and he started to escape from the house as often as he could on random trips. In 1861, his only son was born. Michel Verne was a difficult child. Jules Verne himself admitted him to a reform school, and later to a mental institution, which more or less ruined their relationship.

When he was 58 years old, Verne was shot in the leg by his nephew Gaston. He lived, but the incident left him limp. The details of what happened are murky to this day. Although they appeared to be on good terms, Gaston was admitted to a mental institution after the incident.

A life of extraordinary journeys

Jules Verne’s first literary period started in 1862 and ended in 1886. In September of 1862, Verne met Pierre-Jules Hetzel, the editor that would publish the first book of the Extraordinary Voyages series, Five Weeks in a Balloon (1863).

In light of the smashing success of the book, Hetzel offered Verne a long-term contract. Verne had to produce more “scientific fiction” stories. Just like that, Verne found a way to make a living doing what he did best and became a full-time writer.

Verne and Hetzel’s professional relationship was so fruitful that it lasted for four decades. It’s one of the most productive and successful literary partnerships of all time. During those forty years, Verne wrote all the stories that make up the Extraordinary Voyages series.

Verne reinvented fictional travel and made significant contributions to other genres such as adventure and science fiction. Extraordinary Voyages was a visionary series of novels. One unique quality of the books was that they were painstakingly researched and supported by scientific and geographic data.

“We now know most things that can be measured in this world, except the bounds of human ambition!”

By 1886, Verne had made a modest fortune and was famous all over the world. He bought several yachts and sailed to different European countries. Verne also collaborated on theatrical adaptations of several of his novels.

During his second literary stage, which ran from 1886 to his death in 1905, his writing changed significantly. He started to distance himself from his own signature style. His stories were no longer full of scientific advances, nor adventures and explorations.

He started to focus on the danger of arrogant scientists promoting new technology. He adopted a much more pessimistic tone and warned of the consequences of scientific advancement.

Some notable works from this period are The Purchase of the North Pole, (1889), Propeller Island (1895), Facing the Flag (1896), and Master of the World (1904). This change in tone coincided with the adversity in his personal life. Verne was deeply affected by the deaths of his mother and his mentor, Hetzel. When Jules Verne died, he left a large number of unedited manuscripts.

The problem with these posthumous works is that, by then, Verne’s style was well-known. Critics complained that these novels were overly contaminated. Michel’s editing had tampered too much with Verne’s signature style. As a result, the novels were not well-received.

Jules Verne is considered the father of modern science fiction. He was awarded the Legion of Honour for his contributions to education and science.

“All that is impossible remains to be accomplished.”

Verne is one of the most translated authors in the world, which is a testament to his popularity. Some of his books were even adapted to theater and cinema. The details in his novels, the journeys, and his creativity and innovation make his work unique.

Jules Verne left his mark on literature, theater, cinema, and even science and technology. Generations of scientists, inventors, and explorers credit his books for their inspiration. These amazing books and their fascinating author will continue to remind us that “Anything one man can imagine, other men can make real.”

The Magical Effect of Reading on Our Brain
When we read books, we create mental images of faces, dresses, landscapes, spaces, and distances. That's where the magical effect of reading begins! Read more »
Interesting Articles 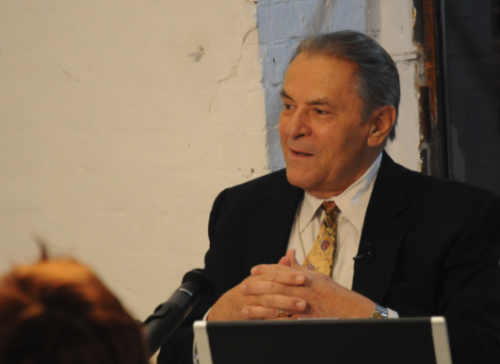 Stanislav Grof is one of the most influential figures in psychology. He has made a name for himself through fascinating research on altered states of consciousness and holotropic breathwork. He’s also one of the founders of one of the biggest… 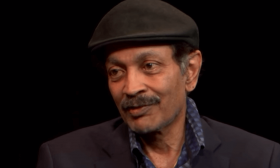 Today, we’d like to tell you about the life and work of Vilayanur Subramanian Ramachandran, a neuroscientist known for his research, knowledge, and contributions to the fields of behavioral neurology and visual psychophysics. He has authored many books that outline… 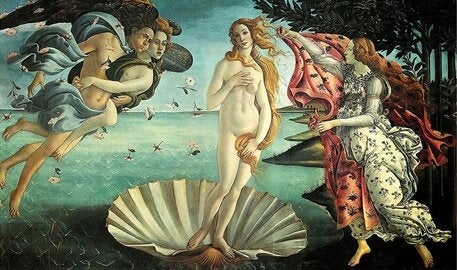 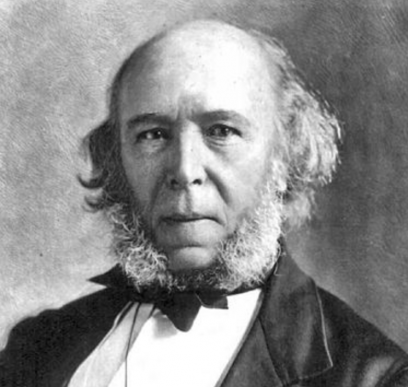 Herbert Spencer was one of the biggest thinkers of his time. This English philosopher, psychologist, sociologist, and natural law expert was the greatest leader of social Darwinism and positivism of his time. In fact, he applied evolutionist laws to philosophy… 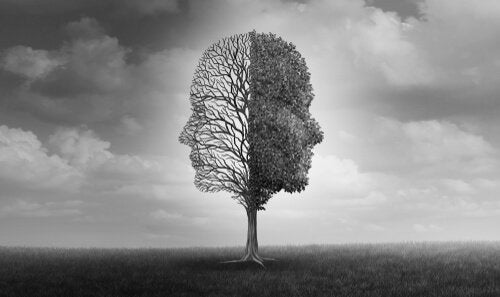 Harald Schultz-Hencke was a German psychiatrist and psychotherapist who was born in Berlin on August 18th, 1892. Although there isn’t… 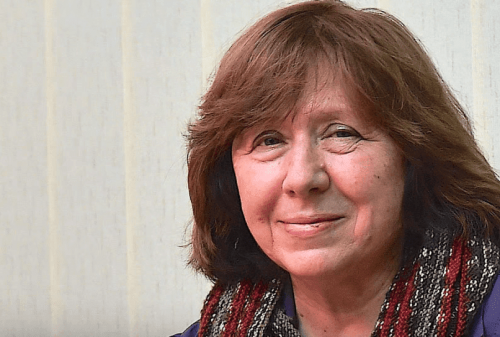 Most people had never heard of Svetlana Alexievich until 2015 when she won the Nobel Prize in Literature. It was the first time in history that a journalist won this award for investigative, non-fiction writing. Until that point, only poets…