Home » Wellness » What Exactly is Envy?

What Exactly is Envy? 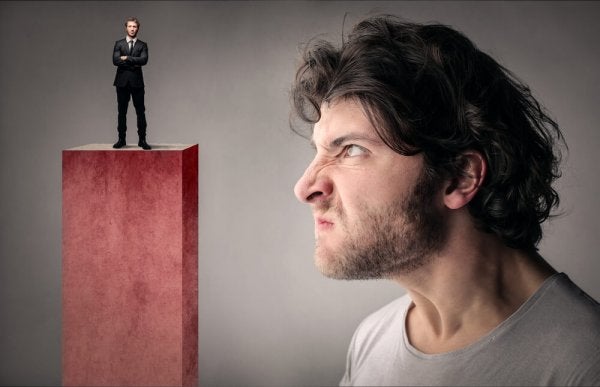 We all know about envy, a social emotion we can see in action every day. Although it has a negative connotation in most cases, it also has important functions. Psychology teaches us that emotions are not bad or good (outside of mental illnesses), they can simply be pleasant or unpleasant. In addition, they always play a role.

Envy – in its simplest aspects – is represented in an unequal three-sided relationship. This relationship is composed of two people and one object. And when one of these people has the object and the other wants but does not happen, there is inequality. This is an emotion involving social comparison.

Human beings live in complex societies, where social status influences their lives. Therefore, it makes sense, from an adaptive point of view, that we worry about our social life. This is where social comparison is born, in an effort to be better-positioned and have better social resources.

Social comparison can occur in two ways: (a) ascending, comparing ourselves with people who are or we perceive to be better than us. Or (b) descending, comparing ourselves with those who are or we perceive to be worse than we are. Each of them fulfills a function and has its reasons. But for the study of envy, we are interested in the ascending comparison: we envy those who have something we want.

Ascending social comparison usually aims to identify what differentiates us from the person with the highest status, in order to equal or better them. This objective may vary depending on the content of the comparison and the person we are comparing ourselves to. For example, emotions of pride can come up if we compare ourselves with someone who is close to us and when it’s something that’s not relevant to ourselves.

Envy will play an essential role when trying to equal or better that person in the ascending comparison. Our motivation will be to achieve a higher status due to the extra social resources that bettering that other person would give us. And to achieve this, envy can act in different ways, which we will talk about later.

It’s a painful social emotion in that it’s the product of unequal relationships. As we have mentioned, it’s related to social comparisons and self-evaluation. For this reason, we can sometimes refer to it as a social thermometer. It allows us to calibrate our social status and take action in case it is not as we would like.

Since sometimes it’s expressed openly as a sign of admiration (I’m so jealous!), it’s normal that it’s not clear. In this sense, hiding this emotion is part of our social protocol. This fulfills two clear functions. On one hand, it prevents the envious person from making their lower status public, protecting themselves from a possible loss of value; and the other avoids threatening the person who is the object of envy.

The object of this emotion can refer to a great variety of elements. It can include possessions, but also personal characteristics or recognition. It becomes an object of envy when a person doesn’t possess it but wants it, and sees that another person has it. The desire mostly comes from an attempt to overcome an inferior or disadvantaged position. That is, we want it not because of what the object is, but because of what the object represents.

Now, how can we react when we feel envious? This is where the two types of envious responses and their consequences come in. We will talk about this in the next section.

There are two main types: benign and malicious (also known as schadenfreude). Benign comes up when the envious one has bad feelings when seeing the other’s success, but doesn’t wish bad things on them. This type causes behavior directed at improving the envious person’s status. They can achieve this by getting the object of envy without meddling with the person they envy.

With malicious envy, in addition to wanting what the other person has, they wish bad things upon them. There’s no behavior directed at improving; their behavior will attempt to devalue the object of envy, or even decrease the status of the envied person by removing the object.

Both types seek the same thing, the envious person wants to have a status equal to or greater than the envied. With malicious envy, it’s obtained by reducing the envied’s status. With benign envy, it’s by increasing the envious person’s status. Although the first is social in character, we mustn’t forget that schadenfreude is also an emotion that is very present in our lives.

Here is a question to ponder: when we envy another person, what do we feel most, benign envy or schadenfreude? 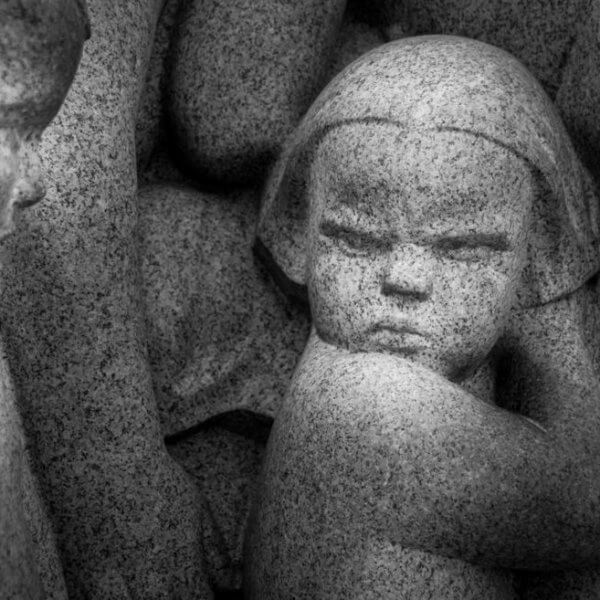 When Envy Turns Seriously Destructive
Envy is as destructive to ourselves as it is to others. It's a feeling that can truly ruin a life. Read more »
Interesting Articles 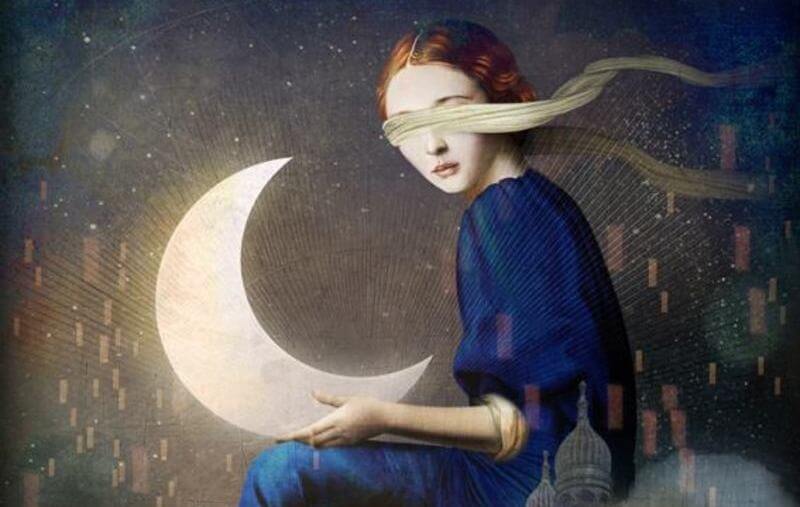 Wellness
You Don’t Have to Let Pain Control Your Life

Everyone has experienced pain at some point, including pain that we bring upon ourselves. In this case, the pain was probably inflicted unconsciously or, to our shame, on purpose. And while pain is inevitable, you don’t have to let pain… 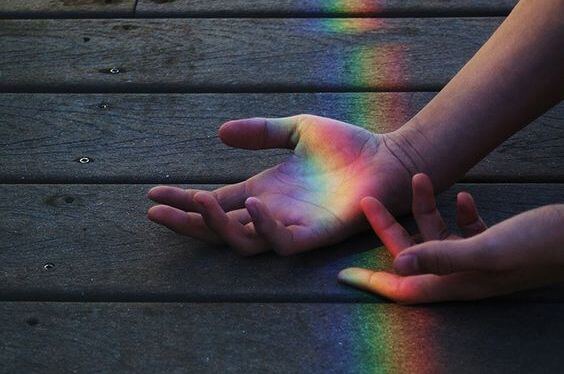 The best time of your life is the present. Yesterday is over. The future does not even exist. Go get some fresh air, breathe, open up. Gift yourself time to love others but also time to love yourself in… 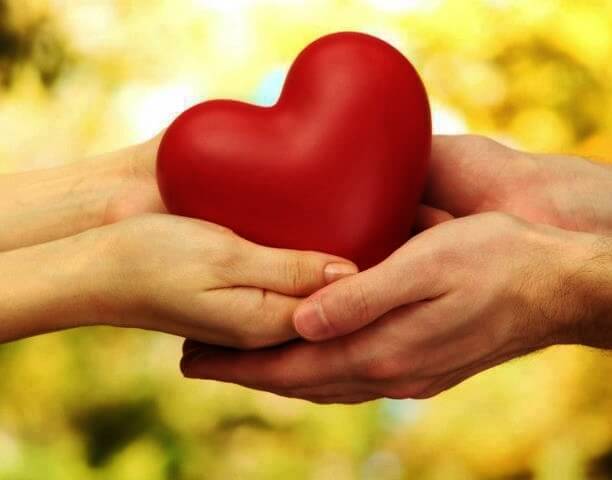 Wellness
Your Heart Decides When It’s Ready to Love

Do you believe in destiny? Do you believe in love at first sight? Do you think there’s only one person that’s truly meant for you? If you hold these beliefs, they reinforce a a simple and common truth: the point in your life when… 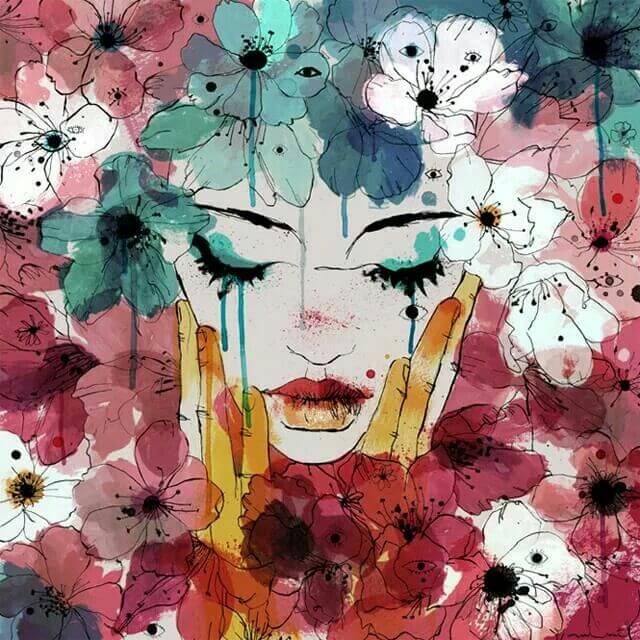 Wellness
Tears Are Nothing More Than Our Wounds Evaporating

Let you tears out, let the salt and water close your wounds, and let everything that hurts and upsets you go away with each drop. Let your body feel and the feelings flood you so that you can keep moving… 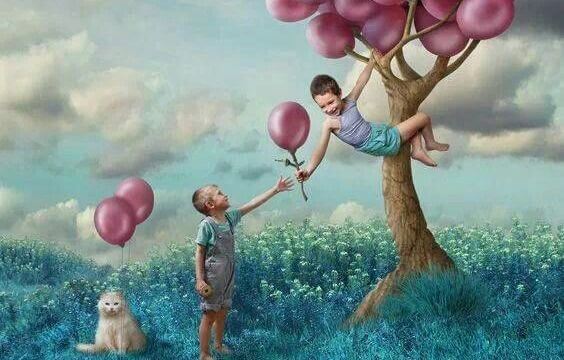 Wellness
Goodness Does Not Need a Manual, It Arises Spontaneously

Perhaps you’ve wondered what the manual of good people is, what they read and where they learn to have that goodness, that light that illuminates them. In fact, good people do not know the immense good they do for those… 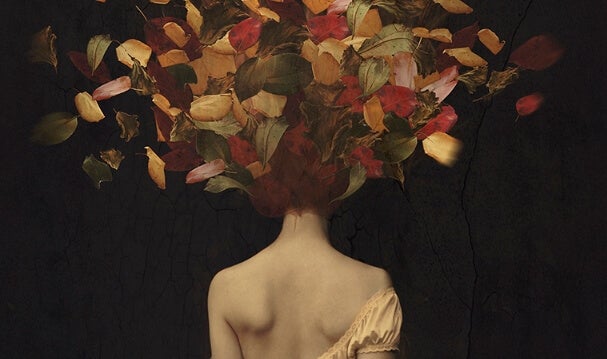 Feeling sadness run through your body is natural. Feeling it cloud your mind and struggle to get out. However, many of us insist on repressing what we’re feeling in a vain effort to get rid of it. Doing so not…