Home » Psychology » Uchronies, the Possibility of Changing the Past

Uchronies, the Possibility of Changing the Past 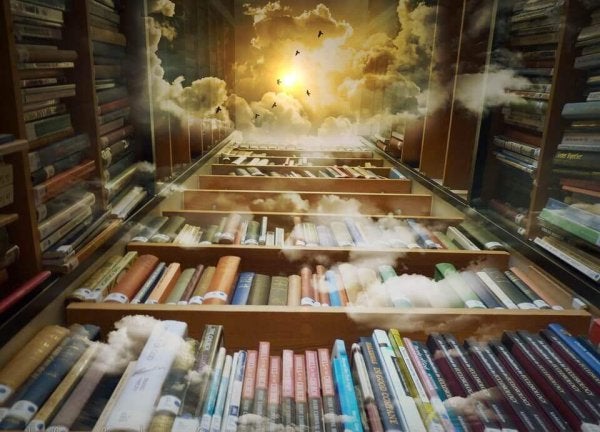 ”In 1933, US president Roosevelt was assassinated and the country did not recover from the Great Depression. The United States maintained an isolationist policy and they did not intervene in the Second World War. Without the intervention from the United States, Nazi Germany and Japan won the strife and they divided the planet.” These words that seem to twist history are  uchronies.

A uchronia is a literary genre of fiction, like utopias and dystopias. While utopias show a perfect future, dystopias focus on the opposite, on showing an imperfect world. On the other hand, uchronies consist of changing an event of the past and developing the history from that point. This is what Phillip K. Dick did in his book ”The Man in the High Castle”, which has now turned into a series that shares its name with the book.

Uchronies of the Second World War

Dick’s uchronia proposes that Nazi Germany and Japan share the world. It also proposes another uchronia in the same book. A character from the book named Hawthorne Abdensen, writes a book called ”The Grasshopper Lies Heavy” where he presents a different future. This book’s argument tells a similar story to the real one. In it, Roosevelt survives the assassination attempt, but he is not re-elected as president. The English are leading the campaign in Europe along with Italy, which betrays Germany.

After the war, England rebuilds its empire led by Winston Churchill. At that moment the tension begins to increase -just like in the Cold War- between the United States and England. In the end, England economically defeats the United States and establishes itself as the only worldwide superpower. Revolving around Spain, there are also uchronies about the Civil War. In them, the republicans appear as winners. Even the Spanish television channel La Sexta made a documentary about this topic called ”Viva la República”.

While it may seem that uchronies are only attempts to change a past reality, they also serve to stimulate the imagination and predict the future. Imagining alternatives is an exercise that improves lateral thinking. Getting out of reality and imagining different worlds helps when solving problems.

However, uchronies are stories in which not everything revolves at the whim of the one who builds them. Logic is also present in this genre. To create a coherent uchronia changing an event from the past is not enough. It’s necessary to understand the past. We must understand the effects that different events had, so when we change them we know how change would affect things.

If by reading the story again, we understand that Roosevelt’s decisions were the ones that led the United States to intervene in Second World War, it would be logical to think that his death would lead to the United States not intervening. Similarly, if the intervention of EE.UU. gave it its global power, its non-intervention should make power fall into other hands. The logic of causes and effects must be present in a good uchronia. 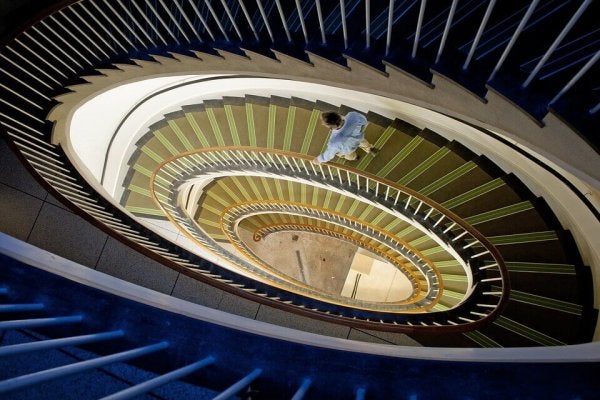 As we have seen, uchronies serve to stimulate the mind and imagination. Examining the past from another perspective, although false, can help to understand the effects of chance. A small change can have great consequences, as the butterfly effect explains: ”something as small as the flutter of a butterfly’s wing can ultimately cause a typhoon halfway around the world”.

Creating different uchronies about the same event can serve to understand that chance plays a very important role in history. The future is not always in our hands: it is impossible to control, although we can try to mold it to our will. By understanding what the causes of events are, we can try to provoke them so that our wills are fulfilled.

In short, uchronies are logical reconstructions of an event that did not happen, but that could have happened. They are narrations of non-existent realities, alternatives that seek to answer the question what would have happened if…? An interesting question that can also be used to examine our life. To think again about the past and learn how the future works. 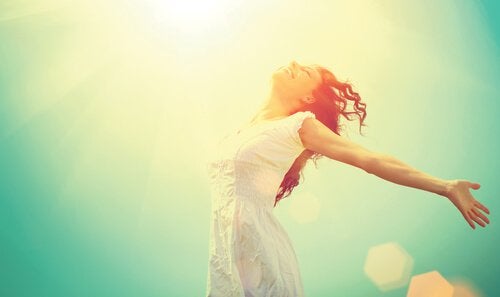 Do you dare to look towards your dreams instead of your past? That’s the question you need to answer if… 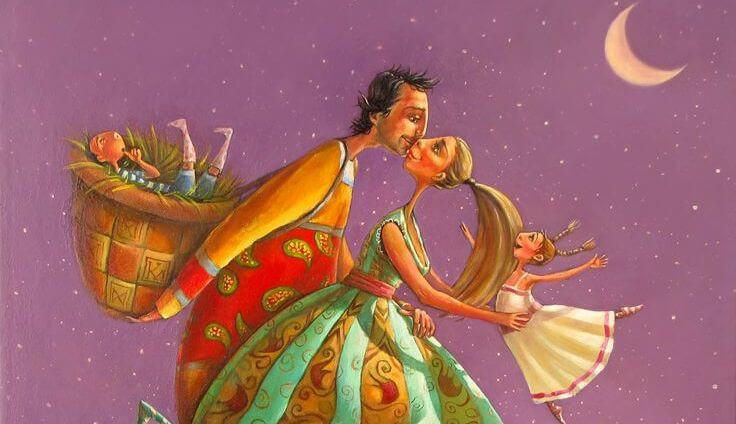 Happiness is something we all search for. That feeling of complete satisfaction, of total contentment that is so difficult to describe. It is that feeling of peace in which everything is perfect. However, routine, daily burdens, work, lack of vacation… all… 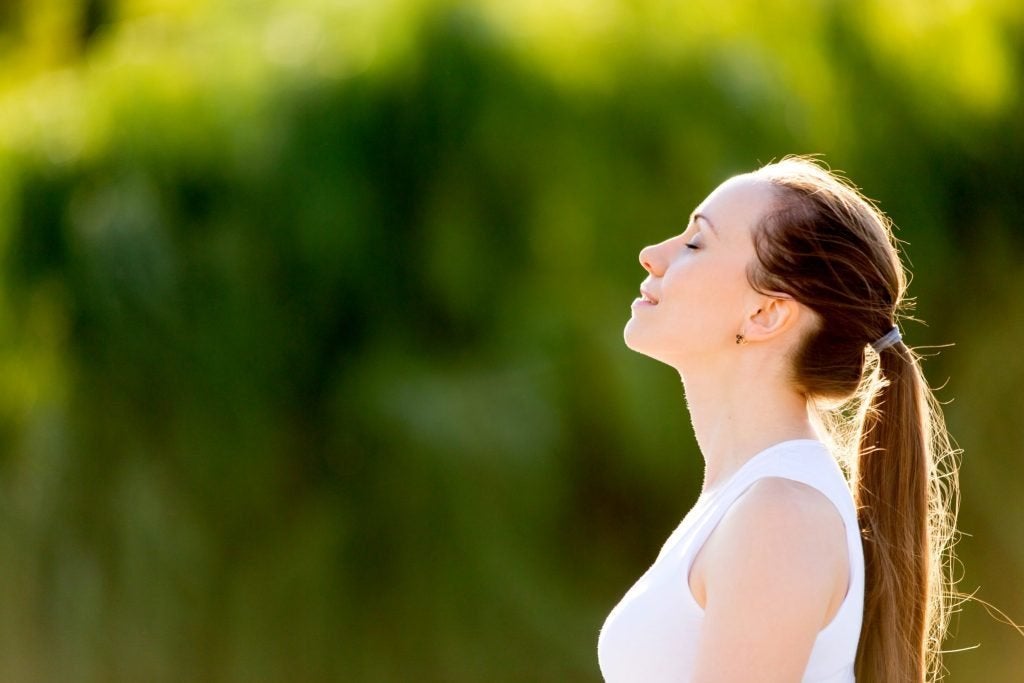 Stress is one of the biggest problems of modern-day life. A lot of us feel sped up, worn out, and overwhelmed by everything. That’s why it’s more important now than ever to learn breathing exercises to help you relax. People have… 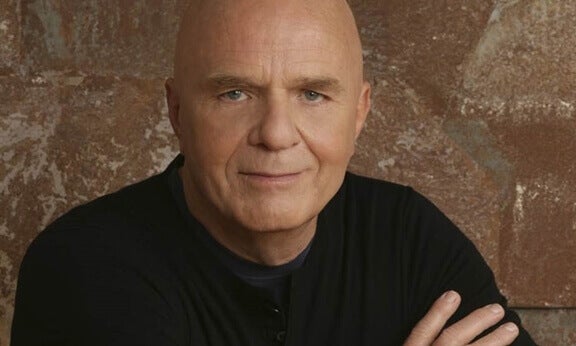 Psychology
Wayne Dyer and 7 of His Best Quotes

When you read the things Wayne Dyer said, it’s easy to see why became such a big self-help psychologist. With books like Your Erroneous Zones, he transformed very academic psychology into simple, accessible and practical reading. He enabled us to… 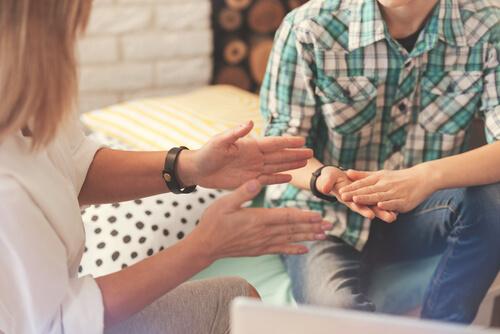 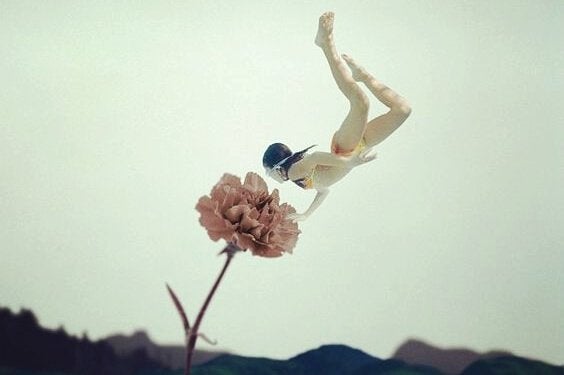 Every day, at any place and circumstance, we expose ourselves to being in the middle of a conflict. In order to resolve them, it’s necessary for us to reflect upon what has happened. We need to understand that each one…