The Theory of Machiavellian Intelligence 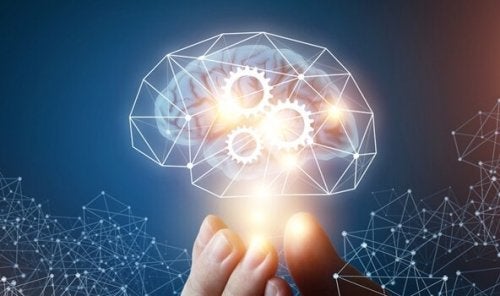 The theory of Machiavellian intelligence is also known as the social brain hypothesis. It explains why the human brain has evolved so rapidly in Homo sapiens. This organ began to grow and develop about 400,000 years ago. However, it established itself only 50,000 years ago. How can we explain this phenomenon?

Francis de Wall coined the expression “Machiavellian intelligence” in 1982. During this time, many researchers were doing studies about the social and political behavior of primates. However, it wasn’t until 1988 that the theory we’re familiar with today was fleshed out. Psychologists Richard W. Byrne and Andrew Whiten defined the theory while doing research for the University of St. Andrews in Scotland.

These two academics published their findings in Machiavellian Intelligence: Social Expertise and the Evolution of Intellect in Monkeys, Apes, and Humans. Thus, the theory of Machiavellian intelligence was born. So what exactly does this theory propose?

Your brain has a big appetite

The brain makes up 2% of your total body weight. However, it uses about 20 percent of your body’s energy. Its consumption of glucose, the brain’s primary fuel, is one-fourth of the total consumption. When you look at it that way, you could say that thinking is draining. Even more so when you consider that we can only explain 10% of the energy that the brain consumes. The other 90% is still a mystery…

Nevertheless, the human brain has evolved much faster than the brain of other mammals. In only 25 million years, there have been multiple mutations in the genome. The neocortex deserves special attention. It’s the most developed part of the human brain. All things considered, it’s worth asking why the brain has become such a complex organ.

There are a lot of theories that try to explain the jump from a simple brain to a complex one. Of all those theories, the Machiavellian theory of intelligence is still one of the most important.

This hypothesis argues that this brain development is due to an increase in the cognitive demands of our surroundings. That, in turn, is a result of our social lives. Intense competition, the increasing number of social interactions, coexistence, and interpersonal complexity are the triggers and engines for the evolutionary pressure.

These authors, backed by significant neuroanatomical evidence, believe that this has repercussions for the development of general intelligence.

The defenders of this idea believe that new challenges require new strategies to adapt to our surroundings. There are growing and new social problems that demand we improve our adaptation to our dynamic environment. In fact, neurophysiology provides evidence that this ingenuity is related to the anticipation of future events and decision-making.

From there, humans learn the art of deceit, lies, and manipulation with the end goal of achieving social success. These resources are called “Machiavellian” because they imply all kinds of behaviors that aren’t necessarily ethical. Here you can see the association between a Machiavellian person (a personality characterized by sociopathy) and the explained theory.

According to the theory of Machiavellian intelligence, being deceitful and being helpful are considered socially intelligent behaviors.

The development of the brain (product of social evolution) makes it possible for us to manage our emotions and recognize others’ emotions. Likewise, it makes it easier to identify social structures, relate to other people, and know what role they play in different situations. It also allows us to interpret their actions by facilitating the understanding of other’s attitudes and intentions.

To explain this theory, we can’t forget about Charles Darwin‘s principle of natural selection. The two theories come together with the idea that those individuals capable of developing successful social and reproductive strategies are those who thrive. In other words, people with better social abilities have a higher chance of survival.

The theory of Machiavellian intelligence doesn’t have a lot to do with other big theories that justify the brain’s development with some practical reason. It believes that the brain became bigger because of the necessity to face new problems: using instruments, finding shelter, or finding food.

The theory of Machiavellian intelligence is crucial. It helps us understand the relationship between brain evolution and the level of social development in different species. It argues that intelligence is linked to a set of abilities that allow men to constantly adapt to new situations where the social dimension reigns. Thank you evolution, thank you brain plasticity! 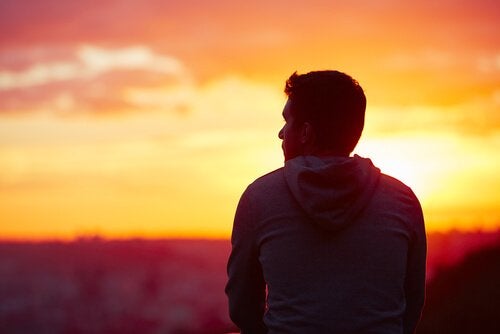 Are Human Beings Rational Animals?
We've all heard someone say that human beings are rational animals. But what exactly does that mean, and is it even true? Read more »
Interesting Articles 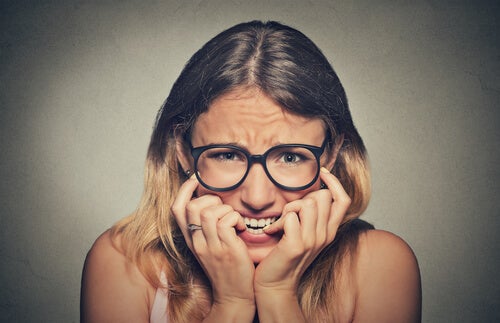 An exam, a family reunion, an appointment, a long wait at the doctor’s. All these situations have something in common. In all of them we can suffer from anxiety, worry or shyness. These emotions or thoughts can be externalized with… 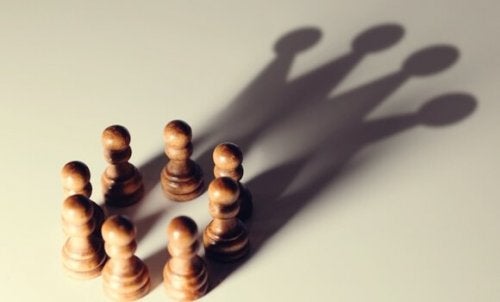 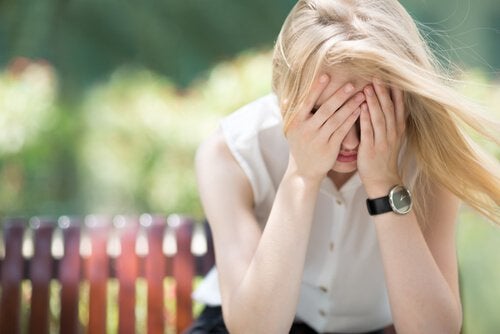 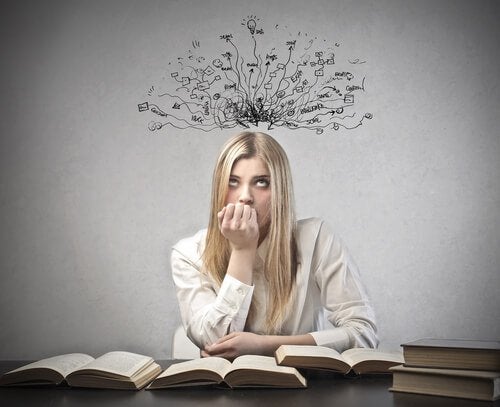 Psychology
What Are Thinking Mistakes and How Can We Fight Them?

Thoughts are the mental products that emerge from the ability we have as human beings to “work” with our mind.… 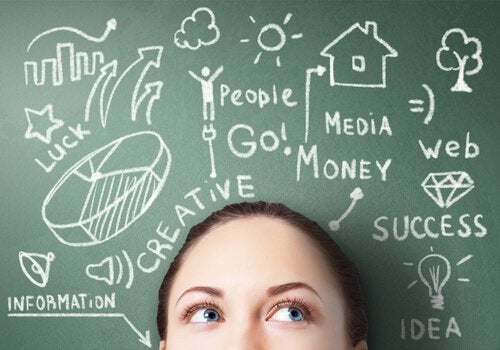 Effective people do the things they set their minds to. Sooner or later, they make their dreams and aspirations happen. Would you classify yourself as this type of person? Effective people take advantage of time. Undoubtedly, you’ve come to feel blocked off about… 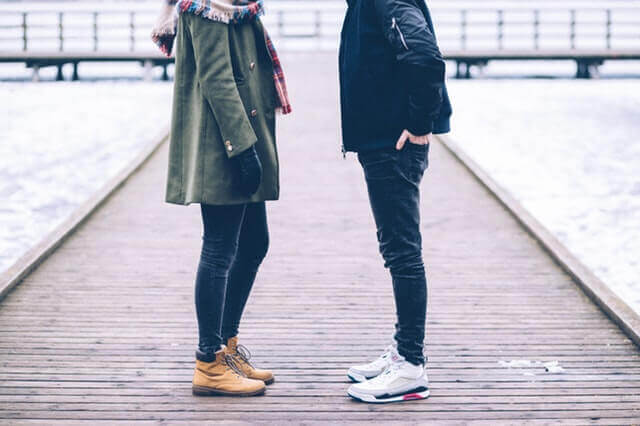 Psychology
5 Tips for Expressing your Emotions

When you feel happy, it is easy to smile and show others you are in a positive mood. However, when you are serious, the interpretation becomes much more subjective. Do others think you are tired? Sad? Annoyed? This is why…