Home » Wellness » Personal Development » The Importance of Coherence: Agreement in What You Say and Do

The Importance of Coherence: Agreement in What You Say and Do

Being coherent and keeping what you think and do aligned is a way to guarantee your psychological well-being. It's as important as being clear about your values and letting them guide your behavior. 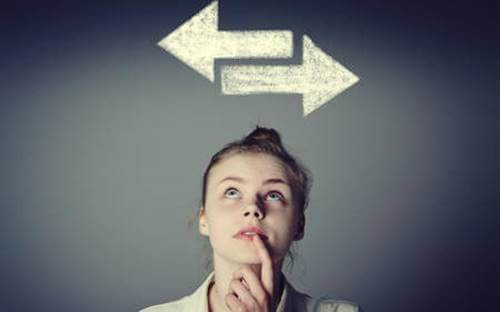 Coherence is when people do their best to be consistent at all times. One of humanity’s main needs is making sure that there’s an agreement in what they say and do and between what they’ve learned and what immediate circumstances demand. People don’t always make that happen, which can cause unease.

Carl Rogers, a celebrated humanist psychologist, was one of the first people to delve deep into the principle of coherence. In 1950, he defined it as an alliance between experience and consciousness.

On a basic level, it’s the result of every lived experience and what you’ve learned from them. This allows you to act in a consistent way regarding your values, feelings, and desires.

Rogers concerned himself with delving deeper into this topic for a good reason. One thing that many therapists witness is incoherence. In other words, the clear difference between what you need and what you do for yourself.

If you aren’t coherent, unease and suffering emerge. This is a sadly common reality that’s worth examining.

“The good life is a process, not a state of being. It’s a direction not a destination.”

Coherence can sometimes be the root of problems

Writer and psychologist Robert B. Cialdini from the University of Arizona studied coherence extensively. One of his most well-known books is Pre-Suasion: A Revolutionary Method to Influence and Persuade. In this book, he delved deeper into this theory to give readers a new and interesting focus.

The nuance that Dr. Cialdini introduces is this: sometimes, in an attempt to be coherent, you find yourself in contradictory situations that turn problematic. For example, if you define yourself as an ecologist and are fiercely dedicated to caring for the environment, then it isn’t coherent to keep using energy sources that pollute.

Many people are subject to social sanctioning for defending certain situations but not being coherent with others. This gets even more complicated if you want to inspire others. If your desire is to get through to others through your values and behavior, this can be problematic.

What can you do in these situations? Are you not as congruent as you thought?

The concept of coherence with a little dissonance

There are times when you just can’t be 100% coherent. You probably don’t like the discussions and discrepancies that come about when you’re dealing with them. It’s possible to defend political ideas, for example, and have a partner who defends the opposite side. It’s possible that you love children but decided not to have them.

Regarding these apparent inconsistencies, there are certain facts you must remember:

In the face of pressure, be congruent; it’s a question of bravery

You know that, sometimes, your thoughts and behaviors won’t align. This dissonance can sometimes happen without any important consequences.

The most harmful effects happen when there’s constant dissonance. Carl Rogers relates it to his theories of the “I”, one of his most important contributions.

If you want to guarantee your psychological well-being, it’s important to try your best to be coherent. Doing so is an act of daily bravery.

The healthy exercise of being and acting through your values at all times can be complicated, but it guarantees that your self-esteem will stay in good shape. 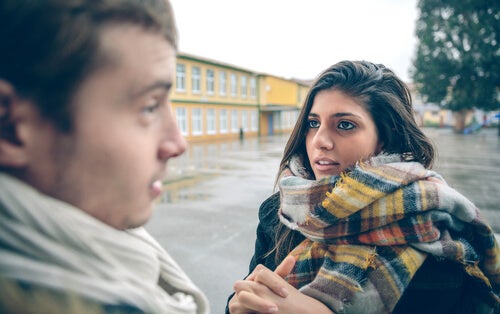 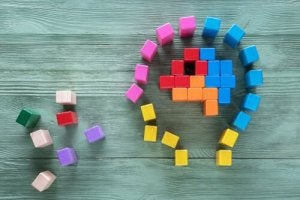 Thinking is like breathing: we generally do it without even realizing. Our thoughts also help us make decisions. In fact, without… 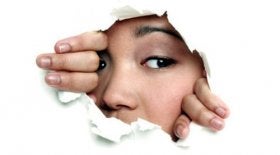 Personal Development
A Step by Step Guide to Overcome Your Shyness 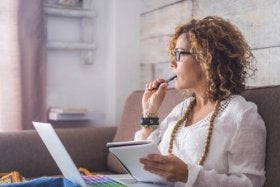 People do their best when their intelligence and intuition work in harmony. In fact, people solve problems more effectively when… 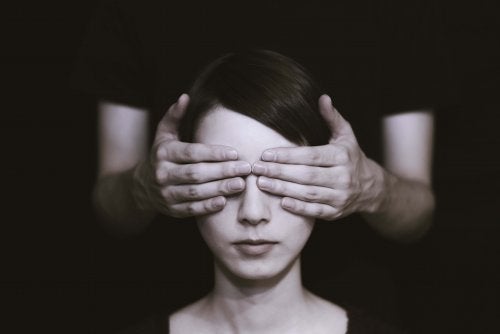