The Fable of the Black Sheep and the Value of Honesty 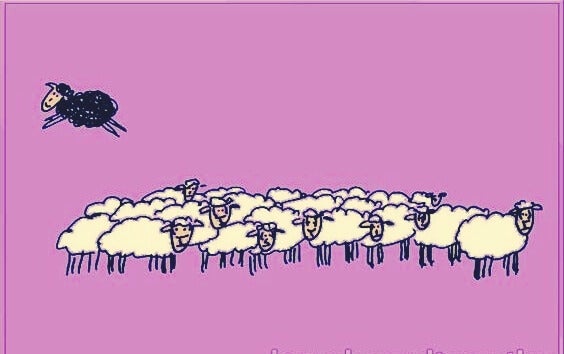 The fable of the black sheep was written by Italo Calvino. As with many of his marvelous stories, it is also filled with imagination. It is a story that includes a profound and disconcerting message that does not leave anyone feeling indifferent.

The fable of the black sheep tells of a remote place here on earth, where there was a town in which everyone, absolutely everyone, was a thief. Each of the inhabitants left late at night, taking a flashlight and lock pick with them. With these, they robbed their neighbors’ houses.

The next day, everyone would return home. They would find their houses robbed, of course. It did not seem at all abnormal. After all, they all knew they were among thieves who could not wait to steal from each other. Surprisingly, this distant town also lived in complete peace and harmony. It was a chain. Everyone robbed and nobody was dispossessed.

Likewise, in commerce, everything was bought and sold under the form of fraud. Both those who acquired property and those who sold it deceived each other. At the same time, the government also knew how to deceive its subjects who, in turn, defrauded the state all the time. The inhabitants were happy to live in this place.

“The secret of life is honesty and fair dealing. If you can fake that, you’ve got it made.”

The fable of the black sheep and the honest man

In this fable, there is a point where something breaks with the normal routine. In this case, it was an honest man who altered everything. He arrived in the town suddenly and, instead of going out to steal at night, he stayed at home. Reading a book and smoking a pipe.

Thieves came to his house, but they saw the light on and decided not to approach. Some of the town’s inhabitants began to grow hungry. If they could not steal, the chain was broken. So, they decided to talk to the honest man and ask him to reconsider his attitude. After all, it was hurting everyone. If he did not want to steal, that was fine. But he had to at least let others steal from him.

Then honest man understood the situation. After his discussion with the villagers, he began to leave his house every night and go to the river. He left it free for others to feel confident about stealing. However, he did not want to be a thief himself and, therefore, in less than a week his house was completely empty.

The rupture of equilibrium

According to the fable, the attitude of the honest man began to break the balance of the town. As he refused to steal, there was always one inhabitant who found his house intact the next day. Then, some people began to accumulate more than they needed.

At the same time, those who were going to rob the honest man’s house found it already empty. So they could not eat again until the next night, when they could steal from another house. In this way, rich and poor came into being. Some accumulated, others were always in deficit.

Soon, those who had accumulated many assets decided they no longer wanted to be robbed. However, they also didn’t want to stop stealing, because then they too would fall into poverty. So, they decided to pay those who didn’t have anything to steal. Thus contracts were made, with salaries and bonuses so that everything was very clear.

The end of the fable of the black sheep

Many in the village were confused by these changes. They did not know what to do. To remind them of their role, prisons and police were created. This was also so those who had accumulated a lot would not feel their assets were at risk.

In spite of everything, robbery did not disappear. Everyone kept stealing, but now the rules of the game were different. Some did not work and paid others to steal. But the rich could not be robbed, otherwise the offender was taken to jail.

No one understood why things had changed so much. Nevertheless, they had to adapt, because they had to live. What happened to the honest man? Simple – he died of hunger. He was the only one who refused to steal and the only one who nobody ever understood. And so ends the fable of the black sheep. Any resemblance to reality is more than mere coincidence. 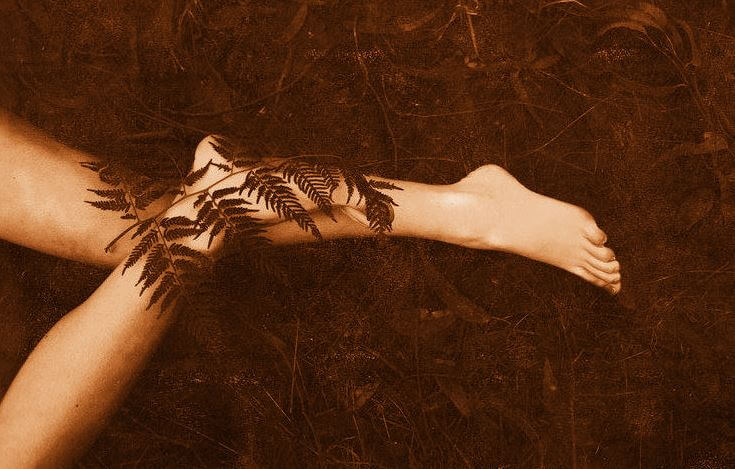 The Fern and the Bamboo: A Fable of Hope
We could say that the story of the fern and the bamboo is a fable of hope. Why? Because this story shows the true essence of resilience and perseverance. Read more »
Interesting Articles 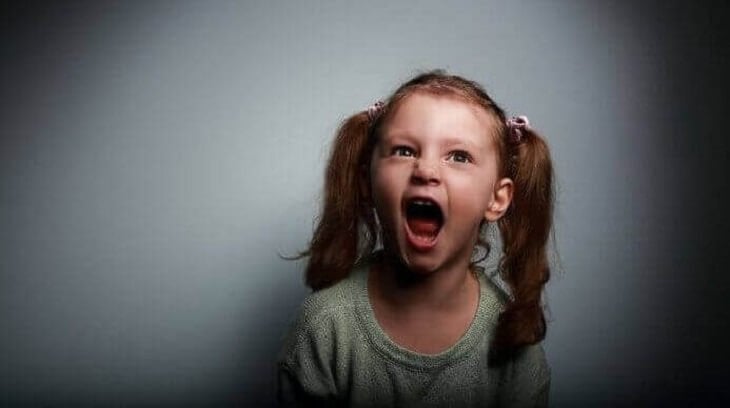 Your two-year-old has a tantrum and hits you. How should you react? The truth is that many parents in situations like this are not able to control their impulses. They end up screaming, threatening, and even physically hitting their child.… 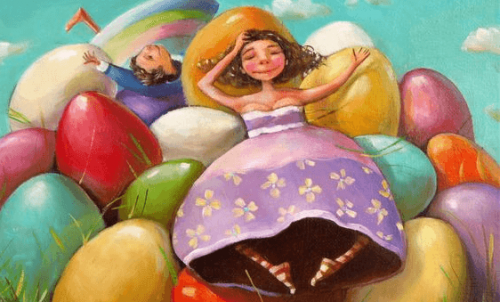 Psychology
Live to Be Happy Not Normal

When shaping our lives, we repeat patterns set by others, as if following them will grant us instant happiness. But is that really true? Cultural and social pressure has led us to believe that we will find stability in what… 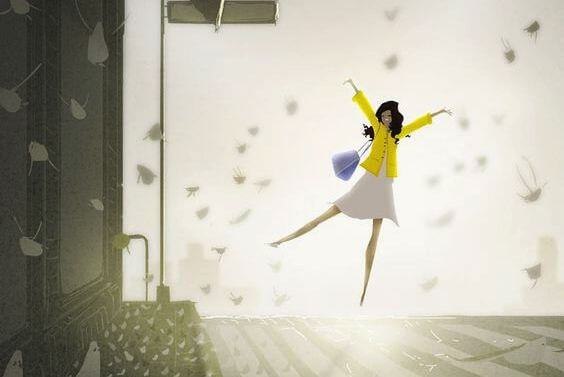 Psychology
Do What Others Say You Can’t

There’s nothing like proving other people wrong. When you do what other people say you can’t, not only is this a personal triumph, it’s also an act of justice against people who are old-fashioned, who will never look at you sincerely, respectfully,… 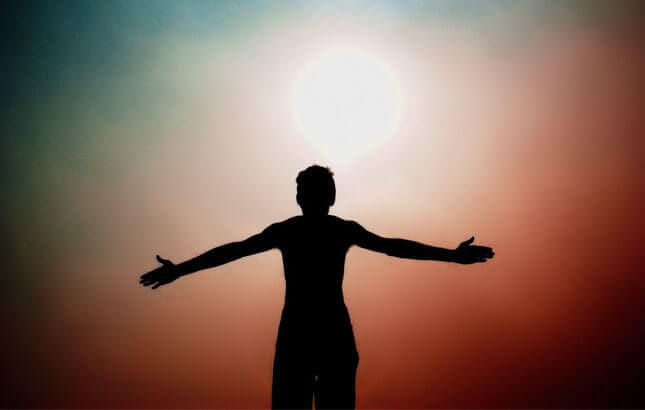 Logotherapy is also known as “the third Viennese School of Psychotherapy”. The first psychological school was Sigmund Freud’s, the second was Adler’s, and the third is a school founded by Viktor Frankl. That is where we are going to focus… 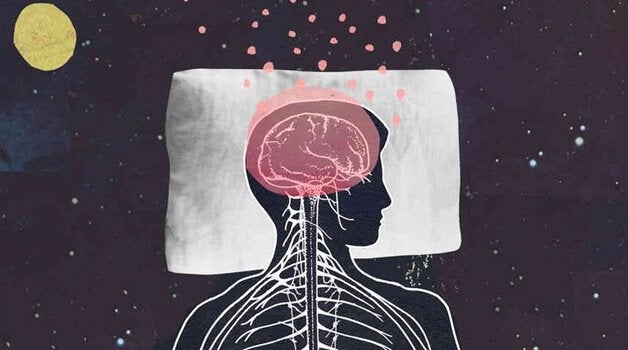 Melatonin has always aroused a great deal of scientific interest. Melatonin promotes sleep and youthfulness. Beyond being responsible for our sleep and wakefulness cycles, it’s also the key to our biological clock. In fact, according to may people its where we’d… 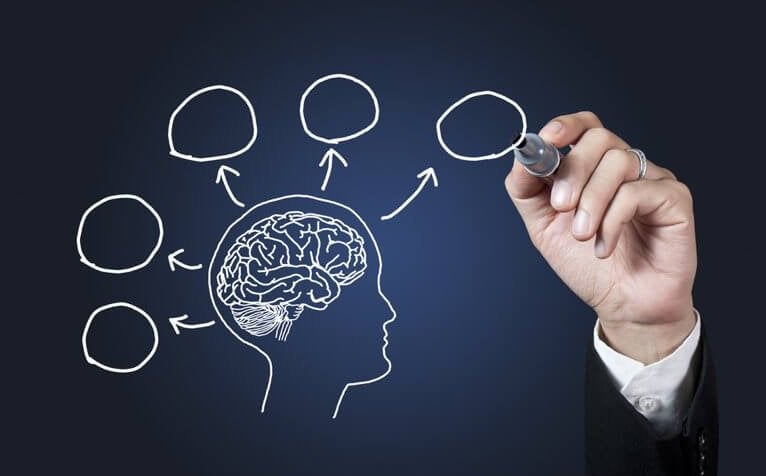 We could give you a thousand reasons why we think it’s worth studying Psychology. However, there is one that sums them all up – it’s exciting! Few disciplines go beyond mere professional development and enrich us as people, allowing us…