The Epithalamus: Characteristics and Functions

Despite its small size, the epithalamus handles essential tasks. In fact, scientists know that a change in its structure can contribute to mood problems. 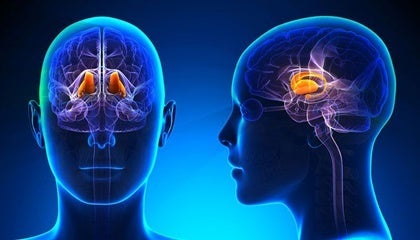 The epithalamus is a tiny structure that carries out extremely important functions for your survival. It regulates circadian rhythms, as well as your ability to rest at night. It’s even involved in the way your body conserves energy. Likewise, and thanks to its connection to the limbic system, it participates in certain emotional processes. Namely, it’s related to those emotional processes that regulate motivation and deal with depression.

You’ve probably heard people talking about such important parts of the brain as a hippocampus. Other famous brain components are the cerebral cortex, pineal gland, and, of course, the lobes of the brain. But the epithalamus isn’t as famous. In fact, even neurologists don’t know too much about this discreet part of the brain. They do, however, know that it’s part of the diencephalon and located right on top of the thalamus.

Perhaps the most interesting thing about the thalamus is its role in sleep and wake cycles. Specifically, it’s involved in all the hormonal functions that regulate them. It’s also related to growth and maturity hormones. On the other hand, it’s of great interest to the field of psychology to understand what this part of the brain does. That’s because psychologists have found that it helps regulate your mood.

In the universe that is the brain, the smallest things can make the biggest impact. That happens in real life sometimes as well. This tiny area within the diencephalon is a clear example of this phenomenon. Let’s discover more about the epithalamus.

The epithalamus is located in the interior of an area of the brain scientists call the diencephalon. In case you haven’t heard people talking about this region, it’s situated in the forebrain. It includes other structures such as the thalamus, hypothalamus, and the pituitary gland.

Likewise, as we mentioned above, the epithalamus sits atop the thalamus. It also shares space with the third ventricle. It’s worth noting that if there’s something by which you can distinguish it, it’s by its connections to the limbic system. As you might recall, these are the areas of the brain in charge of regulating your emotions. They’re also responsible for certain physiological responses and your instincts.

The diencephalon and all of the areas that comprise it are the oldest part of the brain. This is true at least in phylogenetic terms.

Parts of the epithalamus and their functions

The epithalamus carries out each of its functions on the basis of communication among its parts. That’s also in addition to its connection to the limbic system. As you well know, nothing in the brain operates in isolation. Connectivity is greatest – and perfectly regulated – by those neuronal connections information passes continuously through.

Let’s take a look at the areas of this structure. We’ll also be discussing what task each of them carries out.

The pineal gland is a much more famous brain structure. Some spiritual writers even define it as a “third eye”. Nevertheless, and beyond these un-scientific claims, we can say for certain that it’s a key part of the epithalamus. It plays a role in your endocrine processes:

In conclusion, the epithalamus seems to be one of the most discrete parts of the nervous system at first glance. That’s due to its small size. Nevertheless, once you learn how important the pineal gland and the habenula are, you’ll agree that it’s a crucial component of the brain.

The epithalamus is the conductor of that orchestra that regulates your sleep and rest cycles. It also facilitates your evasion of danger. And let’s not forget that it drives your growth in childhood or that it uses the light of the sun to tell your body when to lower its energy levels. In essence, any change in the way this structure work would completely change your normal behavior. That’s why knowing this information about your brain helps you understand your own behavior a lot better. 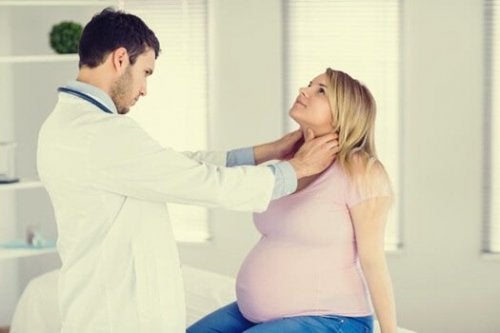 The Thyroid Gland and Pregnancy: Are They Related?
The thyroid gland and pregnancy have a direct relationship that not many people know about. Read this article to learn more! Read more »
Interesting Articles 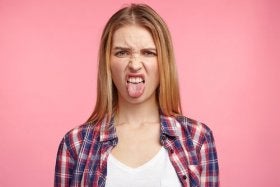 Brain
Processing Disgust – How Does the Brain Do It?

Processing disgust is one of human’s most basic functions and has kept the species alive throughout several centuries. And although… 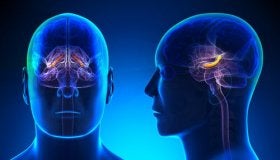 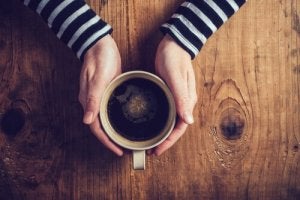 Many people are not able to open up their curtain every morning without their daily cup of coffee. But, what are the actual effects of caffeine on someone’s mental health or depression? This question continues to be hotly debated. When… 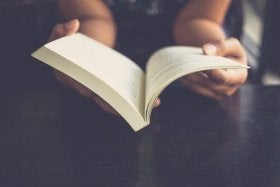 Brain
Your Brain When You Read – What Happens 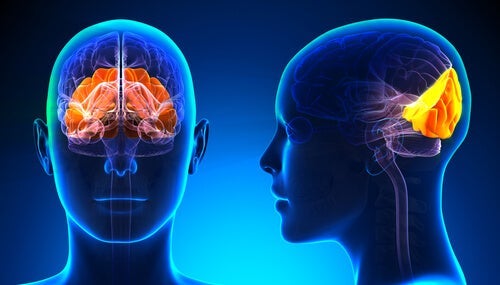 Take a deep breath and look around you right now. Don’t rush it. The world is full of beauty; of small nuances that make up our exciting reality. The reason why most of us are able to perceive the visual… 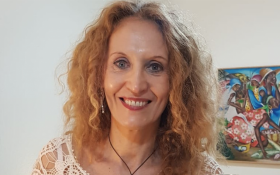 Brain
Your Brain Is a “Picky Eater”: The Relationship between the Brain and Gut

Learning a new language, playing an instrument, socializing, keeping a curious attitude, exercising… In order to keep your brain in…