Sleepwalker Behavior according to Neuroscience

Sleepwalking has always been an interesting subject for many. There are many anecdotes related to it, and it's also been used as a successful defense in several trials. But what does neuroscience have to say about sleepwalking?

Sleepwalking is a well-known sleep disorder. A sleepwalker has an unconscious awakening that makes them wander around. People that sleepwalk can either walk around aimlessly or do more complex things such as cooking or driving a car.

During a sleepwalking episode, sleepwalkers show an unconscious behavior, are unable to react to external stimuli, and have high autonomic activity (sweat, increased heartbeat, etc.). If they wake up during an episode, they feel confused. On the other hand, they usually go back to bed on their own and continue sleeping as if nothing happened.

The stages of sleep

To understand this disorder, you first need to understand how sleep works. In terms of muscular tone, brain activity, and the eyes’ motor activity, there are two types of sleep:

Thus, while you’re sleeping, you go from one stage to the other, and all of these stages are essential for good rest.

The parasomnia of NREM sleep

Sleepwalking occurs during N3. It’s classified as an NREM sleep parasomnia, along with night terrors and confusional arousals. There’s a theory that states that these parasomnias are part of a single arousal disorder but with several events.

Sleepwalking episodes are preceded by a high number of slow-wave sleep. Slow waves, or delta, represent a rhythmic, synchronized, and slow activity in the front and center of the brain. They represent a high voltage phase and an inactivity wave that lasts milliseconds.

What happens in the brain of sleepwalkers?

Sleepwalking, although widely known for its events and having been studied for over five decades, it’s still a mystery. Nobody knows what causes it. Nonetheless, there are several working hypotheses.

On one hand, it’s been theorized that it could be a slow-wave sleep disorder. The brain of a sleepwalker doesn’t seem to have REM continuity but rapid changes in its frequency and extent, contrary to the brain of a non-sleepwalker. When sleepwalking exists, there are more confusional arousals present during slow-wave sleep and more brain activity during the rest of the stages.

On the other hand, others believe that sleepwalking is an arousal disorder or a brain activation disorder. From this perspective, a sleepwalker finds themselves between a state of complete brain activation and an NREM sleep stage. This means that they aren’t completely awake nor asleep. This suggests the existence of small prefrontal activity when it should be the opposite. However, we still don’t know why this activity happens. 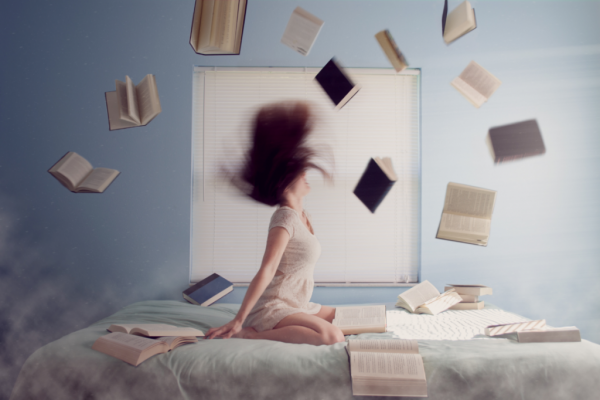 Sleepwalking is related to several factors: sleep deprivation or fragmentation, fever, substance use, stress, and, amazingly, pregnancy. As such, pathologies such as obsessive disorders, schizophrenia, anxiety, depression, encephalopathies, cognitive disorders, or migraines can also make you sleepwalk.

The relationship with these symptomatologies has led doctors to believe that neurotransmitters may be related. In a way, even though there’s no real treatment against sleepwalking, benzodiazepines, antiepileptics, antidepressants, melatonin, and stress relievers are often prescribed to treat sleepwalking. 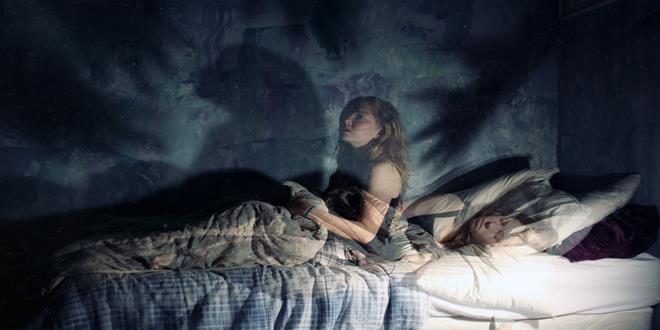 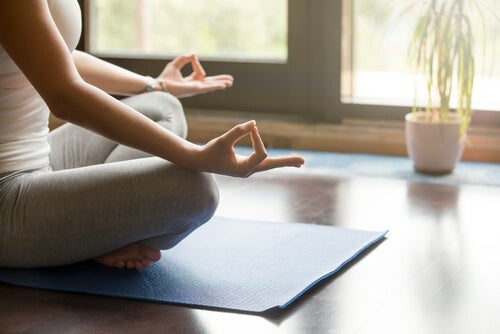 MR therapy helps treat sleep paralysis (SP). This sleep disorder involves a state of muscular paralysis. It can either happen when you first go to sleep or right after waking up. It comes from a problem in the brain mechanisms that… 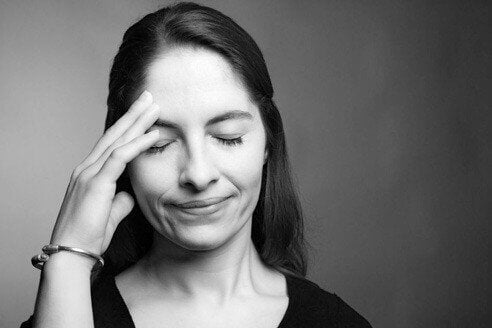 Amnesia is one of the most well-known memory disorders. It involves significant deficiencies in coding, storing, and recalling information. But the basic psychological processes of memory are extremely complex and multi-faceted. There are many types of amnesia and that’s why it can… 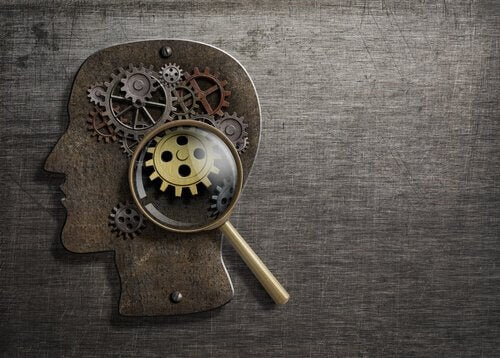 A resource that we have when it comes to adapting to the world around us is our behavior. This allows us to modify our environment and our reality to adapt to what happens in our lives. We know that our… 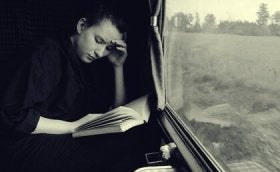 Reading while traveling is more than pleasurable; it’s a necessity. It means resting our heads against the window while traveling on the subway, train, or bus, and immersing ourselves in distant worlds and other people’s lives. These waves of words… 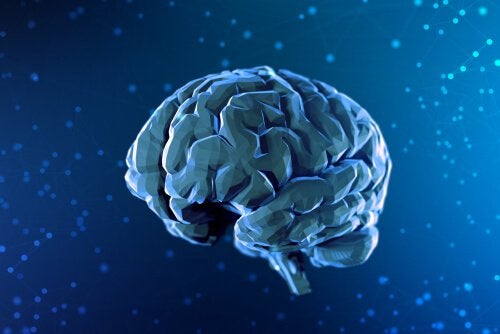 The history of neuroscience started many, many years ago. In the 5th century B.C., Alcmaeon of Croton was dissecting an animal when he discovered the optic nerve. His findings led him to theorize that thoughts and feelings reside in the… 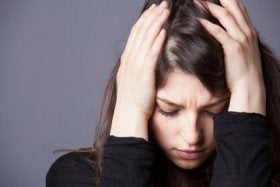