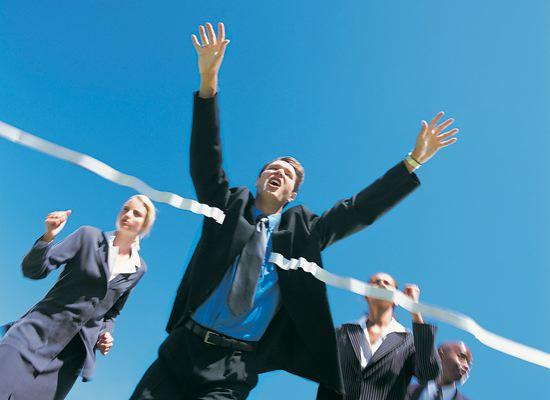 What really marks the path for success is a mixture of several factors; no doubt about it. Experts say that it’s not professional skills that are essential to achieving this goal, but but those known as “soft skills.”

For example, when you arrive at a job interview: “hard” skills are the ones that get you that first encounter, but  “soft” skills have the potential to determine whether you get hired.

What’s the difference between soft and hard skills?

When discussing this in terms of a professional environment, “hard” skills are all the competencies that are linked to the career or industry itself, and allow you to have success in a particular task.

Now it’s possible that you may be asking yourself: why haven’t thousands of programmers and writers reached the peak of the careers, and why have other, less talented people, achieved success and received recognition?

The answer is in their “soft” skills. Meaning, the abilities or characteristics ranging from work habits to social performance, as well as self-knowledge, leadership and emotional management.
These are skills that complement the “hard” ones, but make a difference when achieving long-awaited and sought- after success. They can be present in all people, though there aren’t many who still know how to take full advantage of them.

How to take advantage of soft skills

Soft skills are skills, behaviors and habits that differentiate you from others. That’s to say, they’re what distinguish you from your peers, colleagues and competitors.

You can use them when you’re getting a job, trying to get a raise or a promotion, resolving conflict, undertaking a project or interacting with others.

Currently, large companies around the world don’t just want to hire competent professionals. They want to hire people that also demonstrate their values, energy, commitment and efficiency in any field.

You can have dozens of diplomas, degrees or certificates, and never succeed or achieve the position you so badly desire. Why? Because you still need to work on and study about your soft skills.

What are the best skills for promoting success? 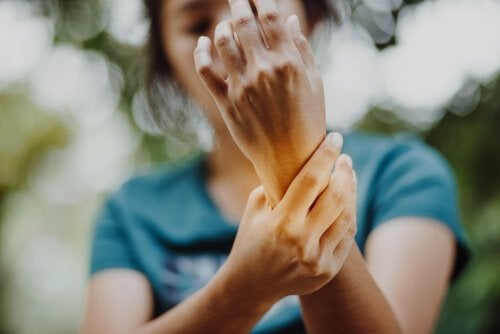 Alien hand syndrome (AHS) is an uncommon neurological disorder. However, due to the severe disabilities it causes, it’s a condition we should learn about. The body experience is a very complicated process. In fact, it involves multiple sensory signals. When there’s… 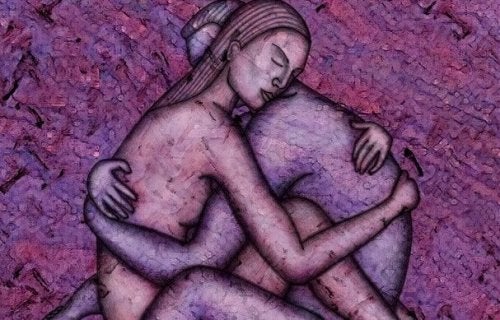 Psychology
Interpersonal Synchronicity: The Power of a Hug 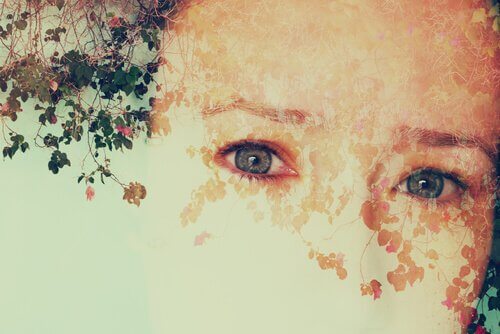 Psychology
Prosopagnosia: I See You and I Know You, But I Don’t Recognize Your Face

Prosopagnosia is a rare disease that currently affects 2.5% of the population. It has affected some very well-known people, like… 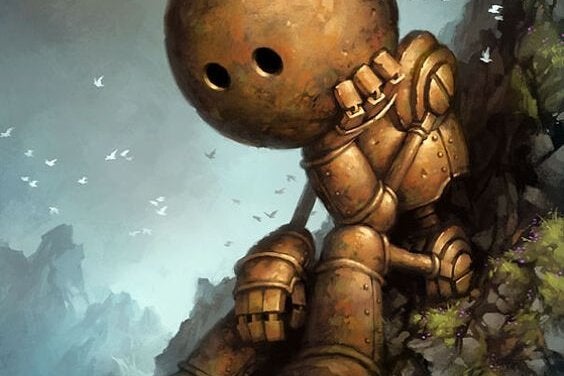 Psychology
How to Cope with Our Emotional Inconsistencies

We all have days when we feel a bit strange, out of sorts and rather contradictory. These are moments when… 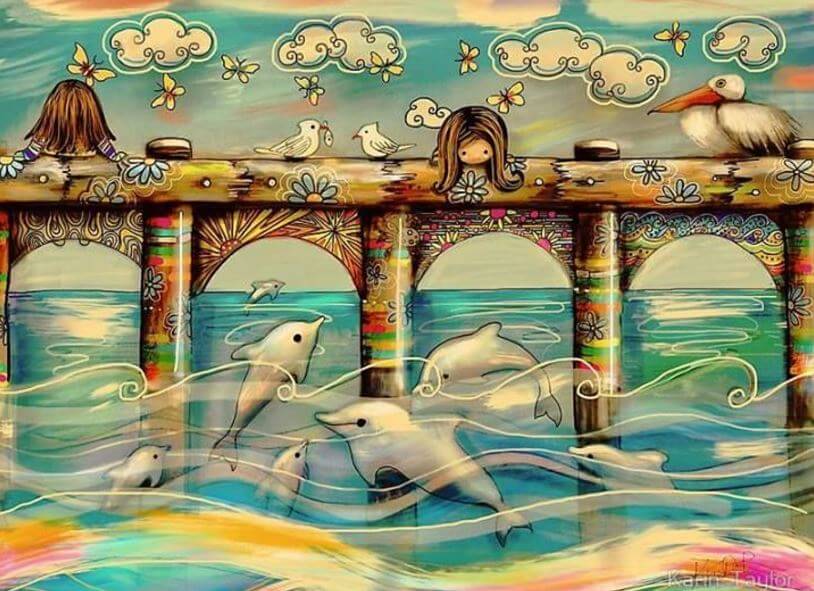 Psychology
“Handle With Care: Dreams Inside”: The Invisible Sign All Children Carry

All children are made of delicate, innocent, dreamlike, amazing stuff. They’re bubbling little minds that turn their games into dreams to… 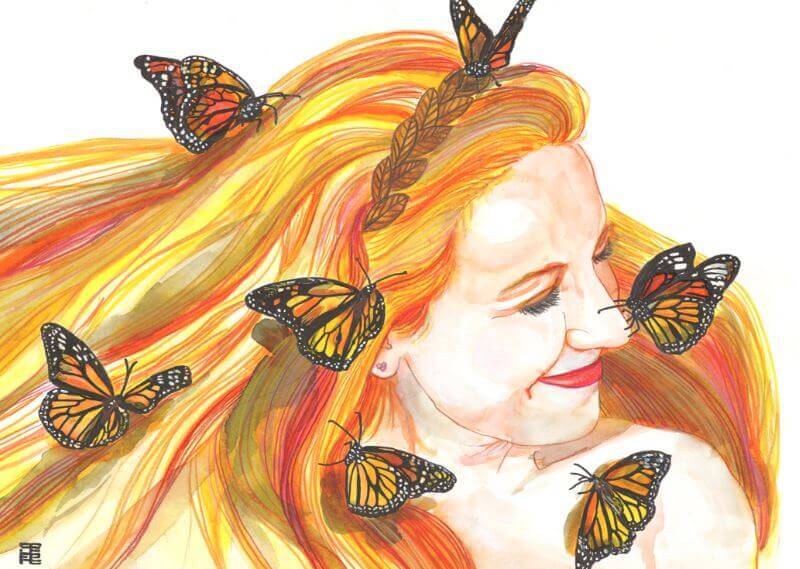 Psychology
The Power of Smiling and Laughing

I smile and I feel good; I make someone smile and it makes me happy. When I smile, I feel less stressed. If I’m going through a hard time, when I smile I feel like I might just be able…