What Role Does Anxiety Sensitivity Play in Tobacco Consumption? 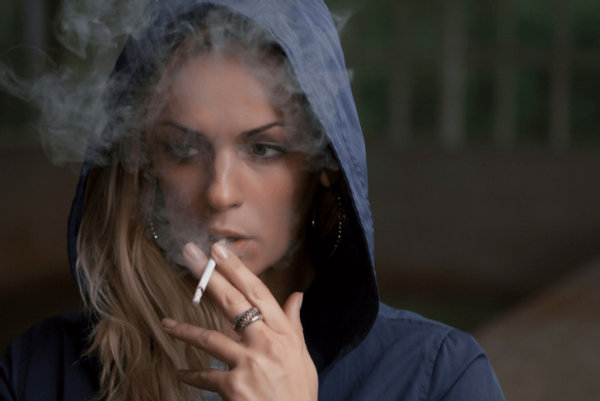 We have all said or heard the phrase, “I’m nervous, I need a cigarette.” The belief that tobacco has an anti-anxiety effect is so widespread that it has become part of the collective unconscious. Many people believe that tobacco has a relaxing effect, similar to that of a valerian infusion. In this way, many people continue to smoke for the sole purpose of keeping anxiety at bay.

But the reality is not so. Tobacco is an energizing substance. When we smoke, we become more activated and animated. We also get more nervous. The “tranquility” we feel at first when puffing on a cigarette has to do with reducing the need to consume this addictive substance, not because it really has a relaxing effect. In fact, our anxiety sensitivity greatly influences tobacco consumption.

The true face of tobacco is disease, death and horror, not the glamour and sophistication that the tobacco industry tries to portray.

Anxiety and the first puffs

To begin with, what is anxiety sensitivity? Anxiety sensitivity is the fear some people have of anxiety and its symptoms. These people think that stress has very damaging consequences for them. Thus, when they believe they are experiencing this emotion, it becomes amplified.

The danger of having a high sensitivity to anxiety while also starting to smoke is that these people can see that initial reduction of anxiety as very beneficial. The fact that they find tobacco use to be an effective way to regulate anxiety will cause them to start smoking habitually and to avoid quitting.

In other words, these people harbor the belief that smoking is an acceptable and “profitable” way to reduce anxiety. They make tobacco their primary strategy for anxiety reduction. Therefore, it is important to learn and implement other coping strategies for stress so that we can handle it without carrying out harmful behaviors, such as smoking.

What role does anxiety sensitivity play in continuing to smoke?

Just like our decision to start smoking, anxiety sensitivity also plays a role in our continue to smoke. Other factors also influence it, not just the greater sensitivity to the anti-anxiety effect of the first puff.

Take care of your body. It’s the only place you have to live.

Specifically, people with high sensitivity to anxiety have a greater positive affect after smoking. Likewise, they also report greater satisfaction. In addition, the psychological reward increases for them. In this way, not only does anxiety lower, but positive emotions appear that will influence the fact that they continue to smoke.

This will make people with high anxiety sensitivity smoke more inflexibly in stressful situations, and that generates negative emotions. That is, again, they use smoking behavior to regulate stress, instead of dealing with it in a more adaptive way.

When quitting smoking, how does anxiety sensitivity come into play?

Anxiety sensitivity is especially important in order to stop smoking. It directly interferes with attempts to quit, as these people report more intense withdrawal symptoms in the first week. Therefore, they are less likely to stop using tobacco and have a higher risk of relapse.

They also report more failed attempts to quit smoking. The consequence is that they feel less able to achieve it. In addition, they believe that in the end the only thing they will achieve is to increase their feeling of discomfort. As we have already mentioned, these people fear to feel more anxious, so these expectations will be a handicap added to the already difficult process of quitting tobacco.

The awareness that health is dependent on the habits we control makes us the first generation of history that largely determines their own destiny.

Therefore, it is interesting to work with anxiety sensitivity in a concrete way with people who want to stop smoking. It is necessary to be exposed gradually to anxiety to achieve this. That is, they have to feel it. Then they will be able to see that they are capable of handling anxiety and will not fear it that much, which will reduce the negative effects of this sensitivity when quitting tobacco. 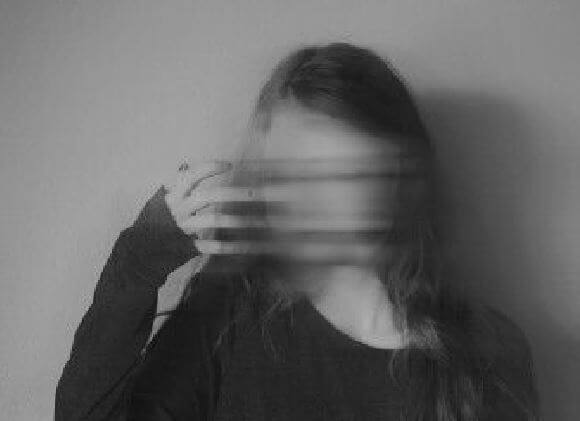 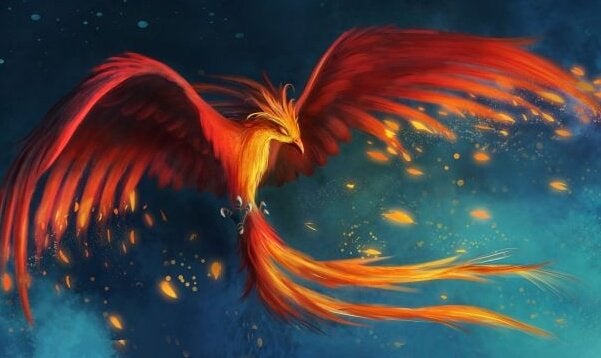 In his  book, “Symbols of Transformation,” Carl Gustav Jung explains that human beings have a lot in common with the Phoenix. That archetypal… 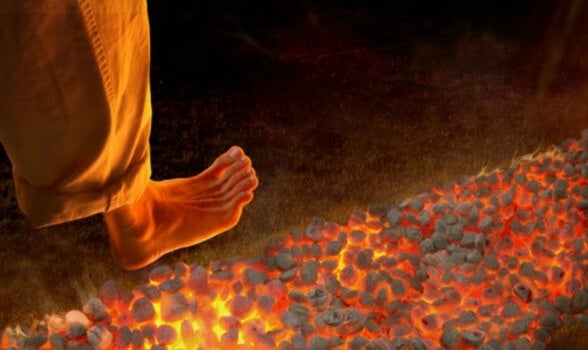 Firewalking, which means walking on red-hot coals, is a controversial motivational technique that’s gotten popular over the past few years. But… 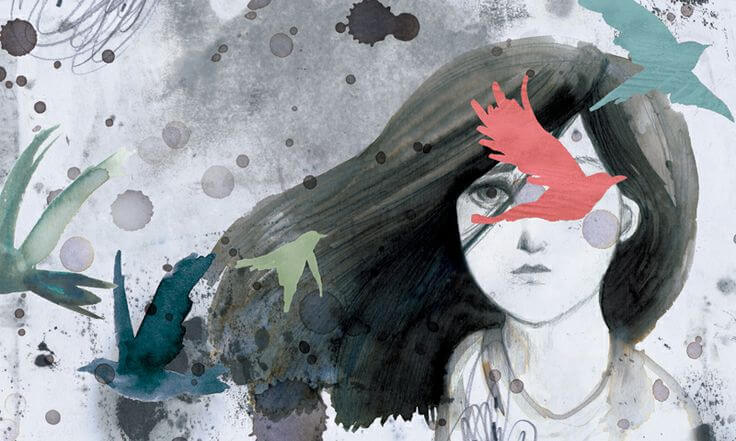 Psychology
The Most Difficult Opponent to Beat Is in Your Head

The most difficult opponent to beat in order to overcome my problems is inside me. My head shouts to ask me… 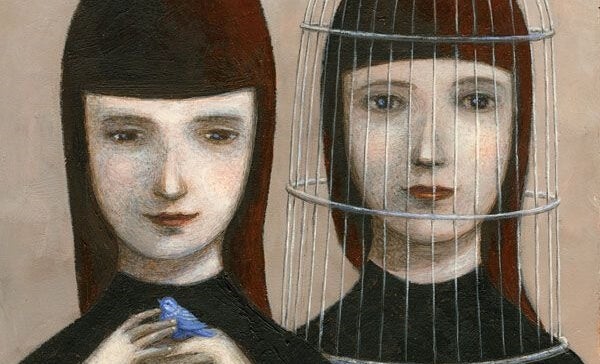 Narcissistic families are like spiders, trapping their children in a web of emotional suffering. In this type of family dynamic,… 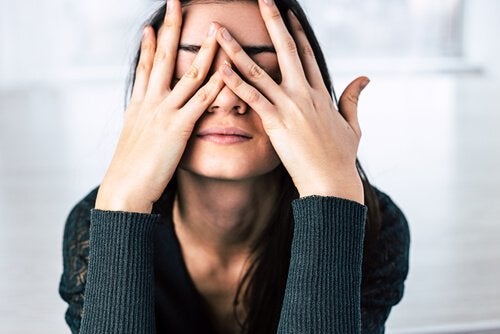 Everyone has experienced stress before. Stress affects different aspects of your day-to-day life and can even condition you in certain ways. But do you know what the stress response is? Stress manifests when there is cumulative fatigue in different bodily… 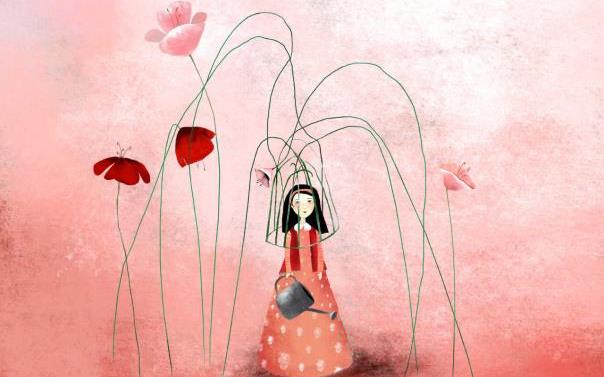 Psychology
In the Realm of Hypocrisy, Sincerity Is Misunderstood

In terrains reigned by lies disguised as sweet hypocrisy, sincerity is always misunderstood. It’s as if communicating with transparency was a…