A Beautiful Mind: Coping with Schizophrenia 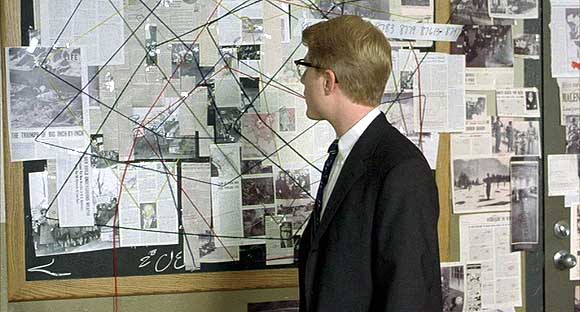 John Forbes Nash, a mathematician, Nobel Prize winner for Economics and all-around genius is the protagonist of “A Beautiful Mind.”

It’s a film that not only won four Academy Awards, powerfully catching the attention of Hollywood studios, but also managed to catch the attention of psychology and psychiatry specialists even more, thanks to its presentation of the topic of schizophrenia.

This movie narrates how this exceptional human being learned to live with schizophrenia throughout his whole life by applying a rule or norm according to which “every problem has a solution.”

“No, I don’t believe in luck, but I do believe in assigning value to the things that deserve it.”
-John Nash-

John Forbes Nash lived in a constant duality produced by his own mind. Thus, he had to differentiate between fantasy and reality, due to the illness he suffered, schizophrenia.

The hallucinations and deliriums never disappeared from his life, but he managed to keep them at bay to the point that, after years and years of going to psychiatrists and doctors, he once again gave mathematics classes and was honored with one of the most important awards in the scientific and artistic world.

It was this very brilliant mind that lead him to worldwide recognition, while he suffered from and fought to overcome his illness.

Nevertheless, the question all of you readers may be asking yourselves now is probably the following: Then, can schizophrenia be cured or not?

The film unwinds through almost five decades. Among these, the hardest is without a doubt the 1970’s. During this point in time, John Nash was admitted on multiple occasions into a psychiatric facility.

The film portrays the abusive use of psycho-pharmaceuticals during his time in the facility, as well as the feared electroshock therapy that was used in the United States to “repair” diverse cases of psychosis and aggressive states. The truth is that these measures, instead of helping the patients, merely caused further deterioration.

Furthermore, the overcrowding of very many different kinds of ill people, from neurotics to dangerous psychotics, within the same walls turned these facilities into indiscriminate prisons. In which, the goal was more oriented towards getting these people off the streets than towards their recovery.

Side effects of these treatments include impotence, the tendency to gain weight, concentration problems as well as a state of constant apathy, due to the fact that in many cases these include sedative drugs.

In the face of this reality, John Nash thought of a highly controversial way to deal with his illness without having to spend the rest of his life in a psychiatric facility. A way that isn’t valid for all sick people: accepting that he has hallucinations and living with them for the rest of his life.

John Nash, an example of self-improvement

Thanks to his great cognitive and intellectual capacity, Nash learned through effort, patience and training to differentiate reality from his delusions. It was a great example of overcoming great adversity.

“What distinguishes reality from fantasy can be found within the heart.”
-John Nash-

This decision generates a series of questions that have yet to be resolved, because they involve topics that are controversial at a moral and ethical level.

There is still a lot left to learn before we can give adequate answers to these pressing questions. But one thing that is clear to us is that John Nash found a peculiar way of coping with schizophrenia, all thanks to his beautiful mind and personal skills. 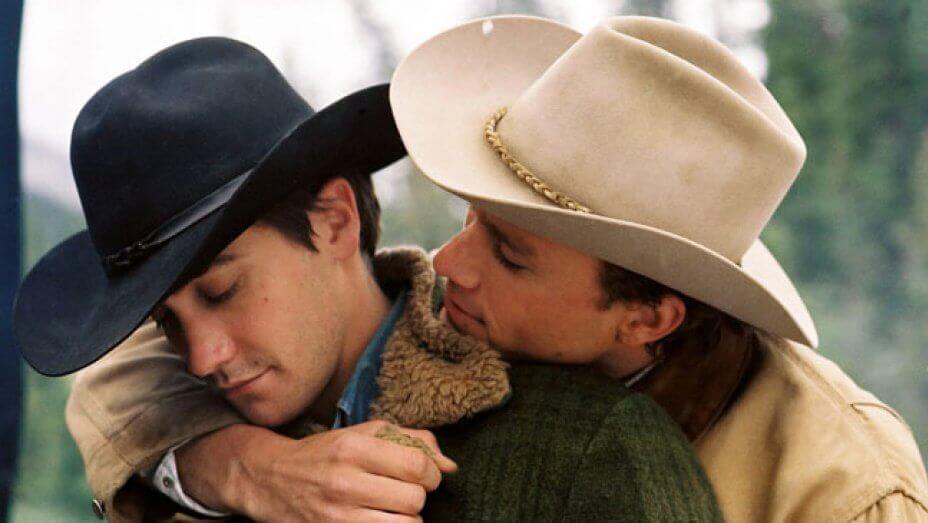 January 22nd was the 10 year anniversary of actor Heath Ledger’s death. He died young, at age 28, but left us an interesting cinematographic legacy. He was in Casanova, Monster’s Ball, Brokeback Mountain, The Dark Knight, and The Imaginarium of Doctor… 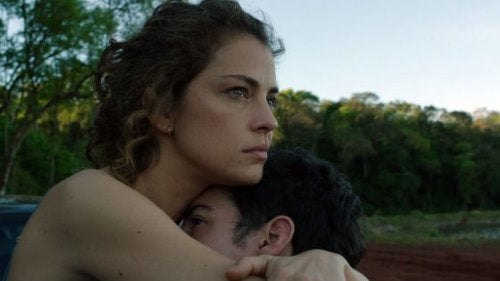 On March 8, a massive group of women went out to the streets with their feminist message. That day, those women made history. Nothing will be the same after that day. Those women decided to speak out because they all experience… 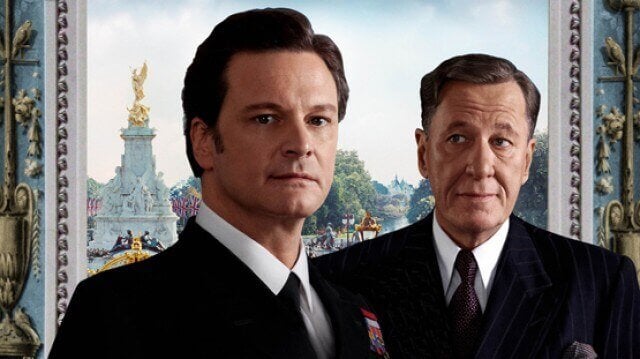 The King’s Speech is a British film from 2010 directed by Tom Hooper and starring Colin Firth, who won the Academy… 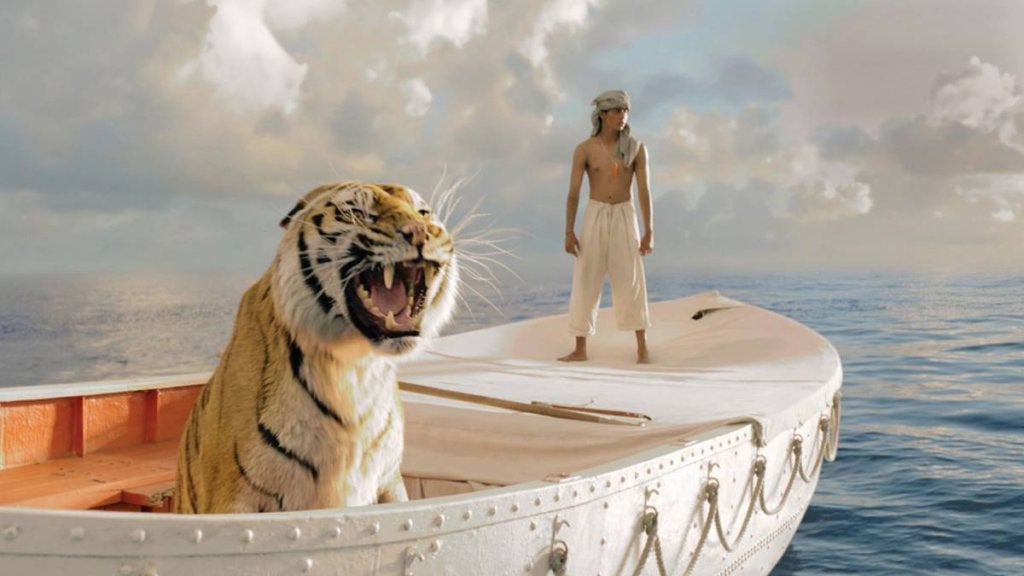 If we want to create a society where we can all live in peace and harmony, animal abuse can’t be…

To this day, the emblematic film 2001: A Space Odyssey continues to surprise and captivate viewers. It’s crazy to think that this magical movie was made in the year 1968. But one thing’s certain: this film has nothing, absolutely nothing… 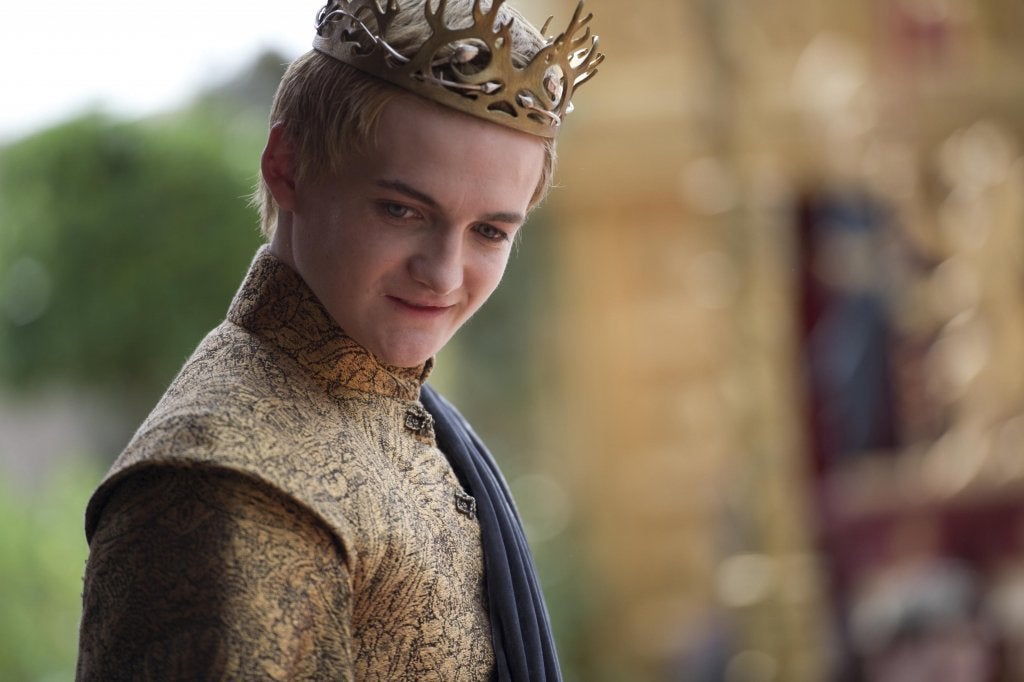