When the Results Depend on Epistemology

Your epistemology determines whether you’re for or against something. For example, are alternative therapies effective? Read on to find out the answer. 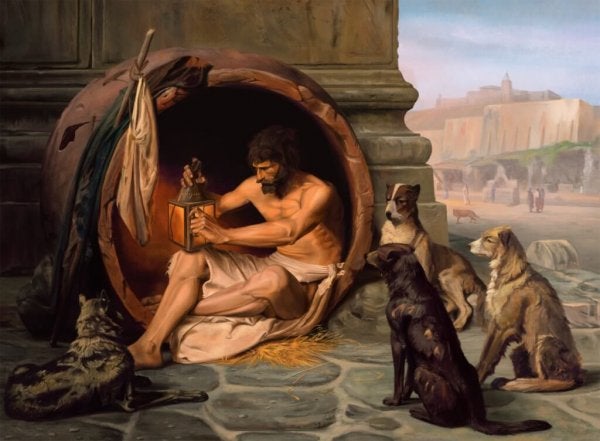 You’ve probably heard the term epistemology before. The complexity of the word itself makes it seem important and, in fact, it is. Plenty of people have studied this term and debated it. But what is epistemology? Epistemology is the branch of philosophy that studies knowledge.

Knowledge is the set of information and facts that you accept as true. However, if you accept some things as true, that means that you believe other things are false. Thus, epistemology focuses on the criteria that validate knowledge.

The opposite is the destruction of knowledge, called epistemicide. One historic example of epistemicide is when people burned women at the stake because they thought they were witches. The truth is that they burned these women because they believed in and had knowledge of things that those in power didn’t agree with or believe in. To kill that knowledge, they killed the “witches”.

Epistemology studies knowledge. To be more specific, it studies how one acquires knowledge. In other words, what criteria one has to follow to acquire knowledge. Epistemology also defines concepts like “truth”, “objectivity”, “reality”, and “justification”. Thus, epistemology is also useful for defining what science is, among other things.

To know what counts as knowledge and what doesn’t, you first have to ask yourself if it’s possible to achieve an understanding of any universal truth. If you think it’s not possible, you are a skeptic. If you think that certain universal truths exist, then two new questions arise.

“I believe the epistemology created by television not only is inferior to a print-based epistemology but is dangerous and absurdist.”

Implications of choosing one epistemology over another

In psychology, as with other sciences, it’s important to have an epistemological position. People generally believe that scientists achieve knowledge through the use of their senses. That is to say, scientists are all empiricists. What’s more, they’re realists. They believe that truth lies in the external reality.

However, not all sciences share this position. There are schools of thought such as interpretationism, constructivism, or humanism. None of these give the same answers to the epistemological questions we mentioned earlier in the article. Positivism and post-positivism, on the other hand, are closer to the epistemology that we talked about in the previous paragraph. Consequently, there is a debate as to which epistemology is the one that offers true knowledge.

That’s because the knowledge that comes from each of these schools of thought is different. Though they might have a lot in common, the ways of acquiring knowledge or the methodologies used are going to be different. As a result, the knowledge of one school of thought can be rejected by another.

It might seem like epistemology is nothing more than an academic discussion with no answer. However, these days, there’s a debate that’s relevant to health and wellness. That debate centers around alternative therapies such as homeopathic medicine.

People have called into question the efficacy of homeopathic products. Do they really work? The answer that post-positivism gives is “no”. Different experiments confirm that they have no real effect on the body other than the placebo effect. Nevertheless, those whose epistemological position centers on rationalism and the internal object argue that if those who use the medicine say that it works, then it does.

Thus, you can see that the debate regarding alternative therapies is epistemological. Depending on the answers to the questions we asked at the beginning of the article, you can come to the conclusion that alternative therapies are effective or not. Consequently, you have to know the epistemological position of the people who defend their beliefs. Not only that, but you have to be a critical thinker and understand the limitations that different methods have when it comes to providing real knowledge.

Is Psychology a Science?
Many people question whether psychology is a science. In this article, discover many different opinions on the matter. Read on! Read more »
Link copied!
Interesting Articles
Philosophy and Psychology
Carl Jung's Collective Unconscious