The Psychology of Social Media Trolls

The origin of this personality disorder isn't clear. There seems to be a genetic component that could manifest or not depending on how much affection an individual receives as a child. Experts also consider the hypothesis that the root cause could be found in damage to the frontal lobe due to malformation, illness, or brain injury. 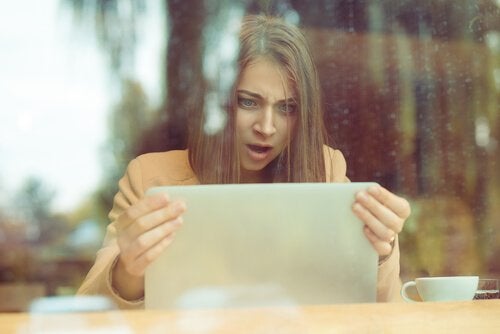 What leads someone to attack others on social media? Why do some people hurt others? How does the Internet become the perfect platform for negative and malicious people? There are people who know that their comments are aggressive and potentially offensive, but they write them anyway because they find it enjoyable. A research team from the School of Health and Life Sciences at Federation University in Australia carried out a study to analyze the personality traits of this kind of Internet user. These days, we know them as social media trolls.

They looked for certain traits and social skills in men and women who acted this way. They discovered that the trolls in the study scored much higher than other people in two important personality traits: psychopathy and cognitive empathy. Next, we’ll see what these traits tell us about trolls.

Psychopathy: What does this trait tell us about trolls?

Psychopathy is an antisocial personality disorder. These days, it isn’t a very common term in the clinical world. Sociopathy is used a lot more.

The origin of this personality disorder isn’t clear. There seems to be a genetic component that could manifest or not depending on how much affection an individual receives as a child. Experts also consider the hypothesis that the root cause could be found in damage to the frontal lobe due to malformation, illness, or brain injury.

Psychologist Dr. Robert Hare has been researching psychopathy for more than three decades. He has concluded that people with this disorder have a few common traits. Psychopaths are easily bored, they need constant stimulation, and they aren’t able to set long-term goals. They’re manipulative and need to feel like they have power and control over other people. Psychopaths also have many narcissistic traits.

They also have serious impulse control problems and react with anger. Individuals with this disorder have issues with social and moral norms. However, they’re often superficially charming and seem well-adjusted.

Psychopaths think highly of themselves. Inflicting pain on others gives them pleasure. This disorder affects men and women, though it’s statistically more common in men. It also seems like psychopaths lack empathy, but that’s not exactly the case. Let’s see why.

The dark side of empathy

Emotional empathy and cognitive empathy are both cognitive processes. However, there are significant differences between them and they involve the activation of different parts of the brain. We have psychometric tests that measure each specific type of empathy, such as the BES (Basic Empathy Scale). These tests evaluate a subject’s empathy type and level.

There’s also another kind of “cold” empathy that is less common and not as well known. It’s called cognitive empathy, and social media trolls have high levels of it. Cognitive empathy (sometimes called “perspective taking”) is the ability to know what another person is feeling without an emotional component.

In other words, people with high cognitive empathy can identify someone else’s suffering, but they don’t feel it. In fact, thanks to this type of empathy, social media trolls are able to predict and recognize their victim’s emotional suffering. They use their knowledge to cause the most damage possible. Cognitive empathy affects two areas of the brain: the prefrontal cortex and the posterior parietal cortex. They’re both involved in reasoning and decision-making.

If a person has both traits, it doesn’t necessarily mean they’ll become a troll. What we know for sure is that social media trolls are venomous. They have a need to poison others, and they protect themselves with anonymity.

Other similar studies found that some subjects are particularly attractive to social media trolls. They often don’t even read people’s posts or they just skim them and reinterpret them to fit their motives. There aren’t any studies on how to stop trolls, but ignoring their attacks seems to be the best way to avoid giving them more power. 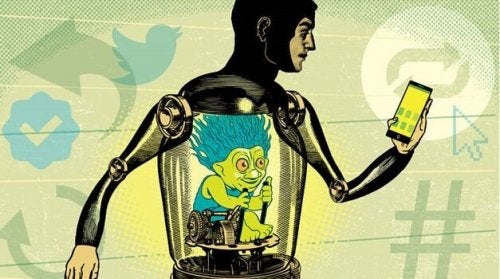 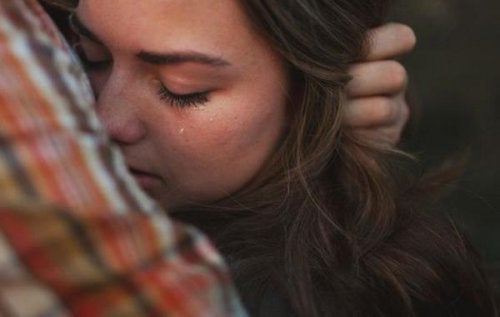 Psychology
Find Someone You Can Be Vulnerable With

Finding someone you can let yourself be vulnerable with is one of the best signs that your relationship is working, according to one of the most important studies on relationships. Although the research concluded in 2013, the new book, The Secrets… 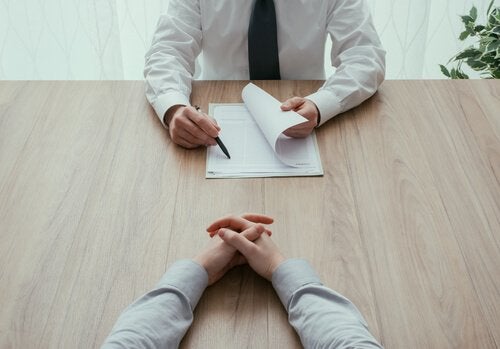 When we go to job interviews, the human resource experts commonly ask a series of questions that have a common goal: to evaluate our personality. Thanks to this, they can further determine whether or not we represent a suitable match… 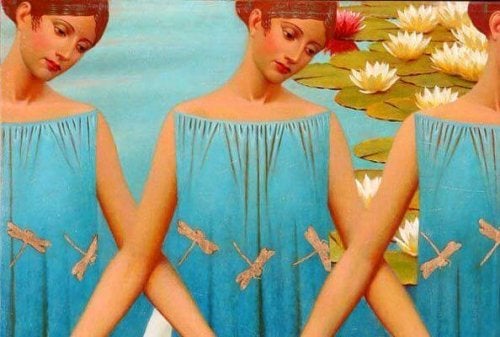 Psychology
Do Good for Others, and You Will Find Happiness

The boomerang effect or “Action Theory” tells us that “every cause has its effect and every effect has its cause”. That’s why positive thoughts, feelings, and actions rebound back to us in a favorable way. When these are negative, the…

Psychology
7 Strategies to Improve Your Self-Esteem

Self-esteem means nothing more than accepting yourself as you are, with your flaws and virtues, and furthermore, loving who we are unconditionally. How many times have we put ourselves down or torn ourselves apart over a little mistake, for not… 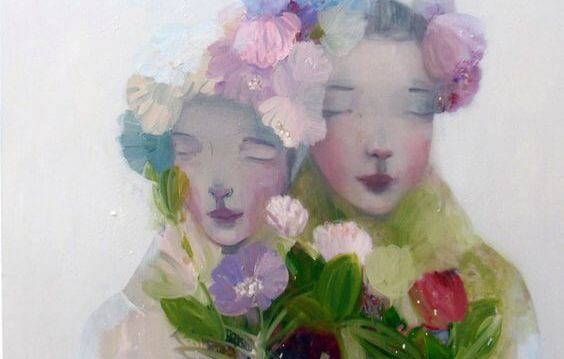 The way you see others can say a lot about your own character and personality. According to the “Journal of Personality and Social Psychology“, people who judge others as being honest, pleasant and stable feel greater satisfaction in their lives.… 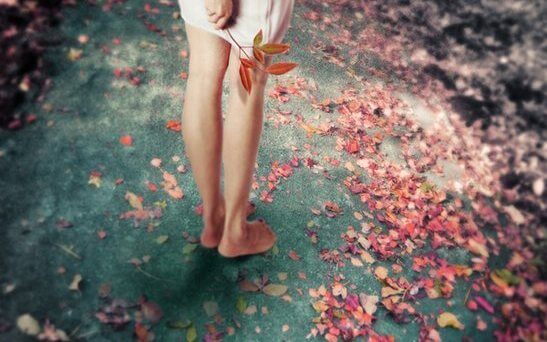 Psychology
Learn to Enjoy the Present, It Will Be With You the Rest of Your Life

The key to happiness seems to be related to using all of our senses and paying attention to the information that we receive from them: developing a full, present awareness. Numerous studies in the field of positive psychology have shown…