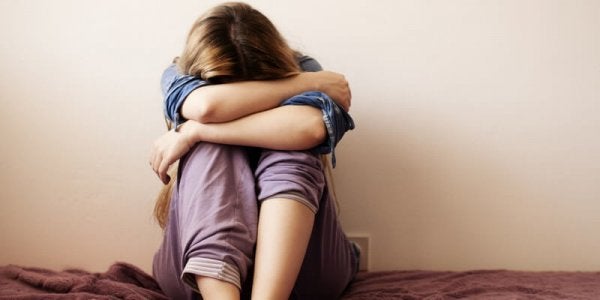 Remembering pleasant times can help you feel better. Positive memories can be really powerful for your mental well-being. Aside from helping you regulate your emotions better, they may have a positive effect on stress-induced depression.

A group of scientists carried out an experiment to study this effect on laboratory mice. They discovered that artificial reactivation of good memories can suppress stress-induced depression. Let’s delve deeper into their findings.

This study showed the relationship between positive memories and depression. It was published in the journal Nature and was undertaken by scientists of the RIKEN-MIT Center for Neural Circuit Genetics, the RIKEN Brain Science Institute in Japan, and the Massachusetts Institute of Technology (MIT).

The study was carried out at Tonegawa Laboratory. Susumu Tonegawa is director of the RIKEN Brain Science Institute and a professor at MIT. He received a Nobel Prize in 1987 for his discovery of the diversity of antibodies. The study on which this article focuses on tackles the issue of whether a positive memory can overwrite a negative one.

In order to answer this question, the researchers used genetic engineering. The objective was to create mice in which they could label memory cells while memories were being created. Afterward, they would be able to reactivate these memories with an optic fiber that emits blue light implanted in the same location. The research team could then activate the memory cells created during the previous experiences.

Surprisingly, the mice experienced an improvement in their depressive mood. Aside from this, they discovered that two other brain areas cooperated with the dentate gyrus to activate positive memories: the nucleus accumbens and the basolateral amygdala.

On the other hand, the researchers wanted to examine whether this type of recovery from depression could include persistent changes in the brain circuits. In other words, they wanted to know if this would last even without the light stimulation. To this end, the scientists administered chronic light therapy to the dentate gyrus for more than 5 days. They discovered that this guaranteed the sustained reactivation of the positive memories.

What do these results mean?

The results have important implications for mood disorders such as depression. Beyond that, the findings also shed more light on stress.

Scientists don’t yet understand the interaction between experiences, both positive and negative, and their corresponding memories very well. Despite this, these findings open a path to new focus areas in mood disorder therapy.

The study suggests that positive memories can mitigate the effects of stress-induced depression. Nevertheless, the researchers stated that it’s too soon to make any conclusions.

Uchronies, the Possibility of Changing the Past
Uchronies are logical reconstructions of an event that didn't happen, but that could have been. Words that seem to twist the history. Read more »
Link copied!
Interesting Articles
Psychology
Separation Anxiety: Why Attachment is Healthy For Children

Psychology
How to Handle Manipulative People

Without realizing it, we can become caught up in relationships with manipulative people who try to change our ways of…

Jealousy is pretty normal in romantic relationships. The problem is when it becomes uncontrollable, constant, and unhealthy. When that happens, jealousy…