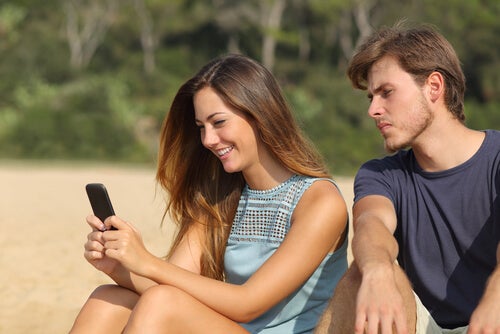 Jealousy is pretty normal in romantic relationships. The problem is when it becomes uncontrollable, constant, and unhealthy. When that happens, jealousy stops being a concern and turns into a real problem that leads to so-called Othello Syndrome.

This syndrome gets its name from the Shakespearean play “Othello: The Moor of Venice.” Psychologists also refer to it as delusional jealousy. In the play, the main character, Othello, becomes extremely suspicious about the supposed infidelity of his wife, Desdemona. He is so convinced by his own theories that he murders her and then commits suicide.

Like Othello, there are people who fall into these vicious and obsessive cycles of suspicion and mistrust towards their partners. There is no factual basis or motivation for it, other than their own imagination. People like this tend to suffer from Othello Syndrome. Next, we will take a closer look at the characteristics, possible causes, and treatment of the syndrome.

According to the DSM-5, Othello Syndrome is a delusional disorder- jealous type. That means that the fundamental axis of the disorder is pathological or extreme jealousy that supports the idea of a partner’s infidelity.

A person suffering from Othello Syndrome behaves in a completely irrational way. In other words, the individual sees what they want to see, without considering if there is or isn’t proof of their beliefs. Their biggest concern in the relationship is to meticulously search for evidence that gives their partner away. They will look through their partner’s cell phone and computer and constantly question them about their routine. Their delusion might even lead them to believe that their partner has changed their habits since they became unfaithful.

Othello Syndrome is a condition that can have serious consequences due to the uncontrollable and irrational jealousy that traps sufferers. In some cases, the individual thinks they are the victim of a conspiracy and feels betrayed by their partner.

Other people can also play a role in encouraging jealousy. That is the case of Iago in the play, and today is often the case with different means of communication. Anything that confirms the individual’s suspicions becomes important.

Here are some aspects of the condition that can help identify if an individual suffers from this syndrome:

To-date, there aren’t any studies that fully explain the cause of this syndrome. There are, however, plenty of factors that influence the development of the condition. Some of those are alcoholism, schizophrenia, or addiction.

Other studies related Othello Syndrome with neurodegenerative diseases like Alzheimer’s or Parkinson’s. Some experts believe there is a relationship between the syndrome with brain lesions. What that means is that the cause of the syndrome might be physiological.

It isn’t just a question of behavior. There is also an emotional component associated with self-esteem that we shouldn’t forget about. Researchers still have a lot of work to do to fully understand the causes of this syndrome.

What is the treatment for pathological jealousy?

Treatment for pathological jealousy is possible with professional help. With assistance, the individual can learn to control their jealousy and recover their personal serenity. In addition, they can even restore harmony to their relationship. To do this, it’s important to exhaustively evaluate the patient to figure out the origin of their jealousy. Identifying the gravity of their condition and the consequences it is having on their life is also important.

The most successful and most-utilized therapy for Othello Syndrome is cognitive-behavioral therapy. On one hand, psychologists use behavioral techniques like exposure and response prevention, and on the cognitive side, they use cognitive restructuring. That being said, for extreme cases, experts also recommend anti-psychotic medication for impulse control.

Family and couples therapy is also important. That’s because jealousy is sometimes related to the life story of the person affected by Othello Syndrome.

As you can see, Othello Syndrome is a disorder that can have serious consequences. As a result, it should be addressed as soon as it is detected, and the individual should seek the help of a specialist. 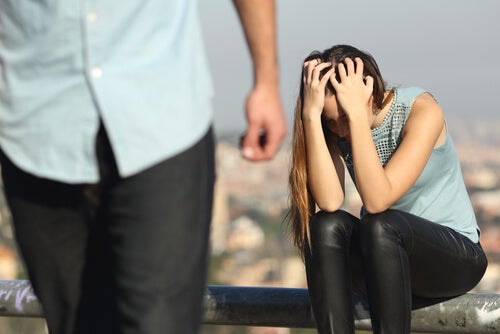 The Madness of Jealousy in a Relationship
Fear is another facet of love. We're afraid of losing what we have and are, which can lead to jealousy if we're not careful.  Read more »
Interesting Articles 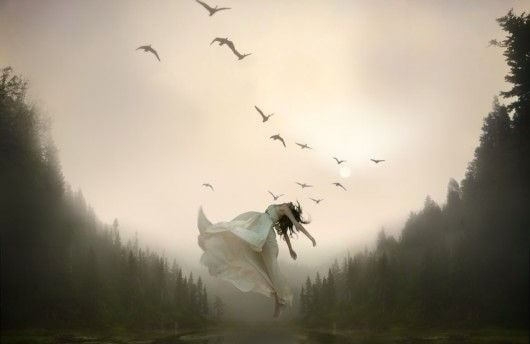 Psychology
Focus on What You Like, Forget What You Don’t

We often complain too much about the things we don’t like and fantasize about how we would like things to have happened.  Without realizing it, most of us focus our attention on what displeases us or what we’d like to change. Our… 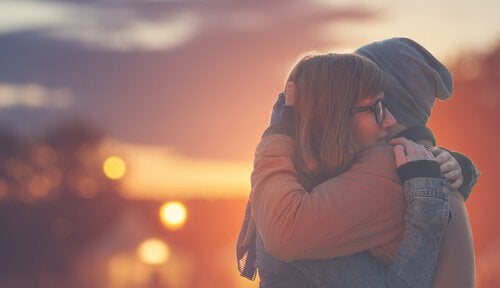 Psychology
Social Support: The Best Foundation of Our Wellbeing

We have all been through complicated situations in which we’ve needed our loved ones in order to keep moving forward. This social support oftentimes plays the role of a “crutch” since it helps keep us standing. It also prevents us from… 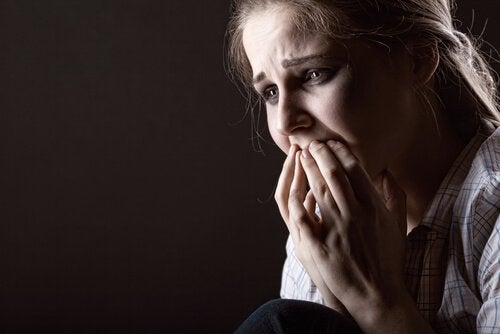 The fear of getting sick or nosophobia is an atavistic fear, just like the fear of death and madness. Let’s be honest: who isn’t afraid of contracting a serious disease? Aren’t we all scared of becoming mad one day? Isn’t… 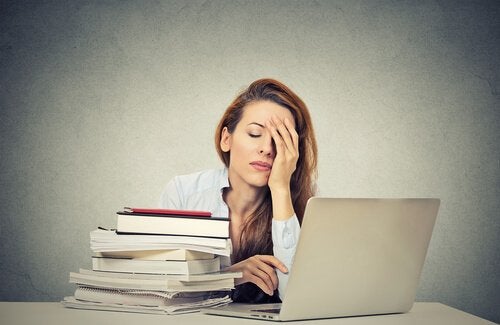 Stress represents one of the most serious problems in today’s society. Almost everyone feels stressed on a regular basis. Although we have come to accept it as a normal thing, it can actually cause many long-term problems. One of the… 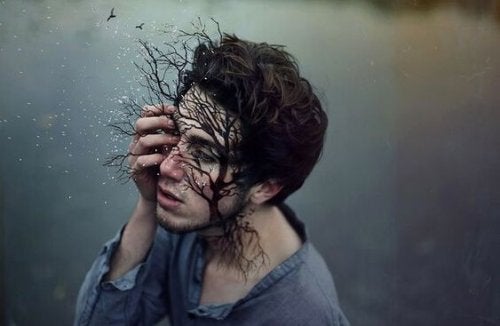 Impatience is one of the traits of our times, and we get a lot of mixed messages about the subject. Hundreds of articles and documents promote the idea of having a more calm attitude towards life. At the same time, as…

You must not allow anyone to control your actions, thoughts, and behaviors, because you are free and you do not deserve someone like that. A human being who believes himself to be the master of another is a toxic person that… 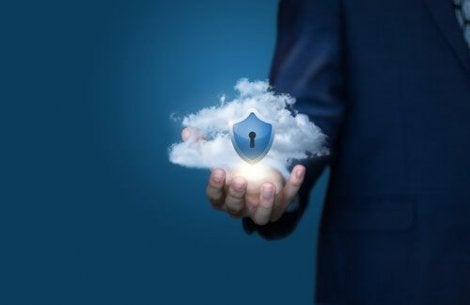