It's important to tune in more with the logic of the other than with our fears and fantasies when it comes to interpreting silence accurately. There's always a meaning to it and you better speak up in conflictive situations. 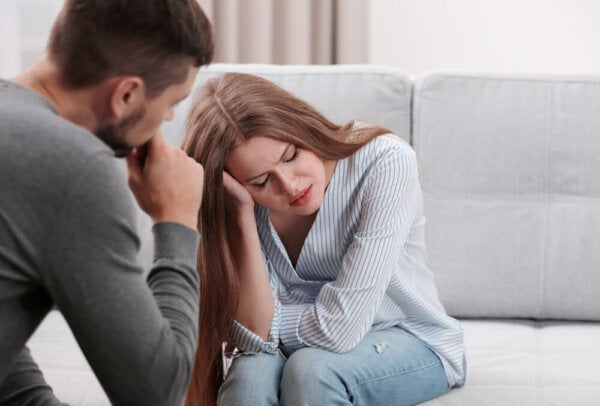 Interpreting silence isn’t easy because it isn’t always meaningful. It requires self-confidence and deep knowledge of another person to find the real meaning of their silence. Thus, understanding it is an art. This is because it tests your insecurities, complexes, and even your explicit or implicit desires.

Assume you can’t say everything with words because many feelings and experiences go way beyond. They can’t find any form of expression as a way out and, therefore, they become the sort of silence that’s packed with content. This article isn’t about this kind of silence though, it’s mainly about the impossibility of expressing everything in order to communicate it.

The type of silence this article deals with is deliberate. The one in which one person demands an answer from another and doesn’t obtain it. Interpreting the silence of someone who doesn’t want to speak is different. Silence is a way of saying much without saying anything. The problem is you’d like to know what exactly they said.  Continue reading to find out more about this.

Interpreting silence in those who don’t care to speak up

The first thing you should know in order to get to learn the art of interpreting silence is it leads to an asymmetric situation. At one end of the communication, there’s someone who demands an expression or an answer. On the other end, there’s someone who’s silent and has the power to respond or not to the expectation of their interlocutor. This, of course, gives the latter power over the former.

Now, the intention behind staying silent could be noble or not. Silence is positive when used as a way to reflect, or when trying to avoid an embarrassing situation. However, it’s negative when the intention is to ignore the needs of the other person or to delight in the power you have over them or to hide something.

It’s never easy to interpret silence for those who truly want to communicate. It’s very easy for fears, insecurities, and unsatisfied desires to emerge in such cases. A person who fears rejection, for example, could interpret silence as a sign of rejection. Also, one who earnestly wishes to be loved might think that silence is a strange way to correspond to their affection. It’s easy to deceive a person when you remain silent.

Silence as an expression of bewilderment

Often, silence is merely a way to express confusion and you might be demanding an answer the other person doesn’t have. They just don’t know how to answer and they hold back so as not to compromise themselves by saying something they don’t want to say.

In that case, insecurity and doubt prevail in the other person. It’s common for this to be a way of saving face. A certain duality prevents those who remain silent from constructing a coherent message they can communicate.

There’s also the type of silence that has a rejection component. What silence expresses in these cases is that one of the parties doesn’t want to maintain communication with the other. So, they don’t respond because they have no interest in maintaining communication with those who demand the answer or an expression.

It often happens that, there’s someone who wants to establish or maintain a loving relationship with another, but the latter doesn’t reciprocate. Silence might just be a way of cutting off the line of communication that could lead to a loving encounter. It also happens in those cases in which there’s a demand for something the other person can’t or doesn’t want to satisfy.

To speak or not to speak

Interpreting silence can be a double-edged sword when you fill them with ghosts. Therefore, you need to empathize in order to interpret them correctly. Try to understand people in their own context, put yourself in their place; this is the only way to get closer to what they might be expressing when they’re silent. Of course, you’ll never have a proper answer, but you may be able to understand the general idea.

Everyone has the right to speak or to remain silent whenever they wish to do so. It’s important to understand it and it’s also important to know that communicating is healthy. Particularly in situations where there’s a seed of conflict.

When faced with problematic situations, it’s much more valid to search and finds the words that best express what you feel and think. Take a position, make it as clear as possible, and communicate it. The healthiest for all is to let others know that you don’t really have an answer. 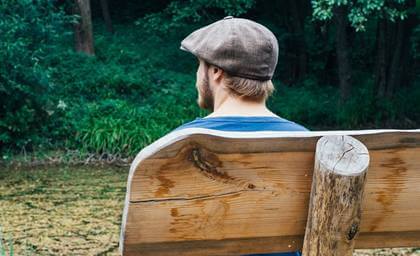 Silence and Rest Are Crucial for Mental Health
Silence and rest are two resources in danger of extinction. They're gifts you give yourself only when your schedule and responsibilities allow you to. Read more »
Interesting Articles 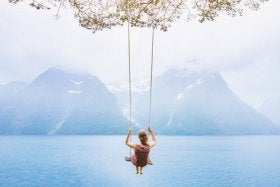 Personal Development
Are You Tied Down to the Familiar in Your Life?

We might all feel attracted to the unknown once in a while. Who doesn’t want to learn and discover new…

Persuasive communication has earned a certain negative connotation in recent years. People associate it with manipulation – of opinions, ideas,… 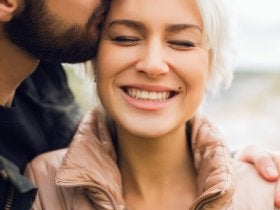 Psychology shows that reality can condition how you feel. However, it doesn’t do so in a vacuum, as you aren’t… 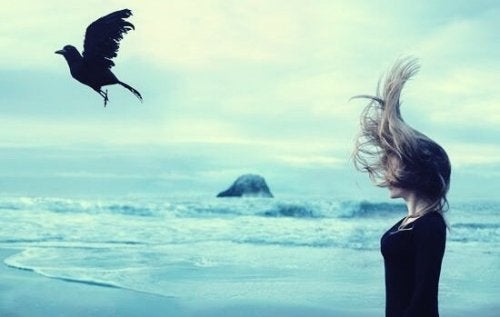 Personal Development
Seeking What You Already Have: A Dangerous Habit 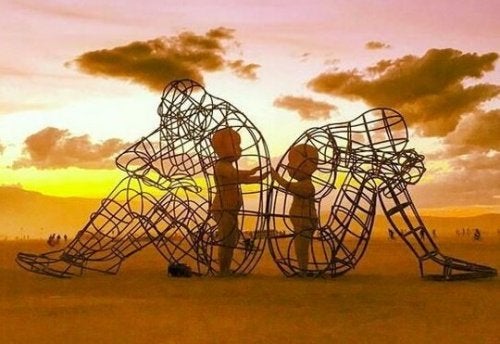 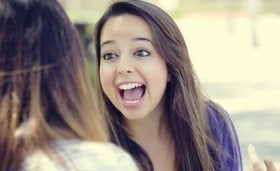 There’s a difference between being communicative and having frequent verbal diarrhea attacks. There’s nothing wrong with people who like to…