The Interesting Emotional Life Between a Man and a Woman 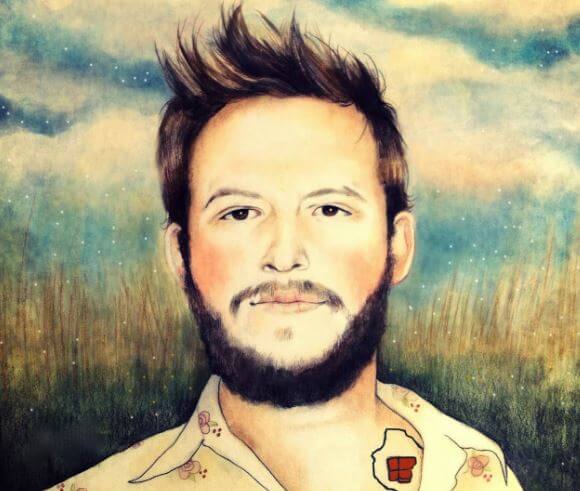 Emotional life between a man and a woman is a curious exchange strongly influenced by the needs and mental and emotional habits of each. In turn, these habits depend on educational and biological preferences, and make each of us unique in our emotional nature.

The most common complaint of men about women is that they are too emotional. While women usually accuse men of not being emotional enough. With these reproaches we try to “change the other person to meet our needs” because we think they could do it if they really wanted to.

However, we must know that the brains of men and women are very different.

Daniela is going through a period high stress at work. When she comes home, the only thing is needs is for to Jorge listen to her and give her a hug. However, as soon as Daniela tells him her problems Jorge goes into what she calls “robot mode” and begins to tell Daniela what she can do.

This is unsettling for Daniela because she thinks Jorge does not understand and does not care about what’s happening to her. Meanwhile, Jorge is being tortured by seeing Daniela feel so bad, but he cannot find the way to help her since, by offering her more solutions, he cannot get Daniela to pay attention and try to implement them.

Until recently it was believed that differences in how men feel and express emotions were due solely to the type of education they had received. However, as we have discussed, today we know that the emotional processing of the male brain is different than the female brain.

This difference is based on the use of two different brain systems that operate simultaneously (the mirror neuronal system and temporal-spatial junction). Let us see which ones they are in our example.

When women cry, a genuine pain can arise in men’s brains

If we could scan Jorge’s brain while Daniela complains about her problems and begins to cry,  two emotional processing systems would be activated in his brain.

First it would be the Mirror Neuronal System (MNS), which would allow him to feel for a moment the emotional pain that is reflected in Daniela’s face. So, at this point Jorge empathizes emotionally with his partner.

The next thing we’d be able to witness after this brain activation would be launching the temporal-parietal junction (TPJ), in which he would analyze the situation and look for solutions. This is what is called cognitive empathy.

The male brain is able to use the TPJ from the end of childhood, and male hormones can create a preference for the TPJ analysis system (although this can vary greatly from one man to another).

TPJ leads us to establish clear boundaries our own and other people’s emotions, which sometimes prevents mental processes from being affected by the emotions of others. This strengthens the ability to search for cognitive and analytical solution, which is very practical and adaptive in the world we live in.

So if we were to observe Jorge’s brain while he gives Daniela solutions that his brain has come up with in order to alleviate her pain, we would see how the cortex is activated while he asks his partner things like “How many people do you need to get the job done?”

This, as many of the readers will understand, will irritate Daniela. Then the woman will respond “Why, what does that matter? I have to do it with the team I have,” while nailing a look of resentment towards Jorge.

However, Jorge’s brain won’t pick up on the emotional tone of Daniela’s last comment because his male brain will have deactivated the area of emotional empathy while trying to find a solution and cognitively empathize with his love.

Following this, Jorge will offer her a wonderful solution that has come from his brain: “Hire temporary employees.” Automatically, the brain areas of well-being light up in Jorge’s brain because of this great idea.

But the pleasure lasts exactly as long as it takes to move Daniela’s expression, in which she can only cry and feel bad that her partner does not understand her feelings and is not giving it the importance it really deserves.

Jorge tries by all means help Daniela in practical ways, for his emotional logic tells him that it is the best thing she can do. But Daniela sees it from another angle and as a woman seeks more emotional empathy than cognitive. She doesn’t care as much about the solutions as she does about feeling “emotionally tuned” with her partner during her discomfort.

So Daniela will interpret it as Jorge not caring about what they are talking about while Jorge is really trying to resolve the pain of the person in front of him.

In this sense we must conclude that the emotional background of a man is no less rich and less valid than that of a woman, but most of us operate differently on a cerebral level.

We can view this as a roadblock toward understanding or as a way to complement each other perfectly. So now that we have this information maybe it’s time to take it into account and make the emotional life between a man and a woman something much more rewarding…

Give The Size: The Human Brain During Sex

The brain of man during sex is an ocean of mysterious changes that organize thoughts, emotions and sexual performance. See more» 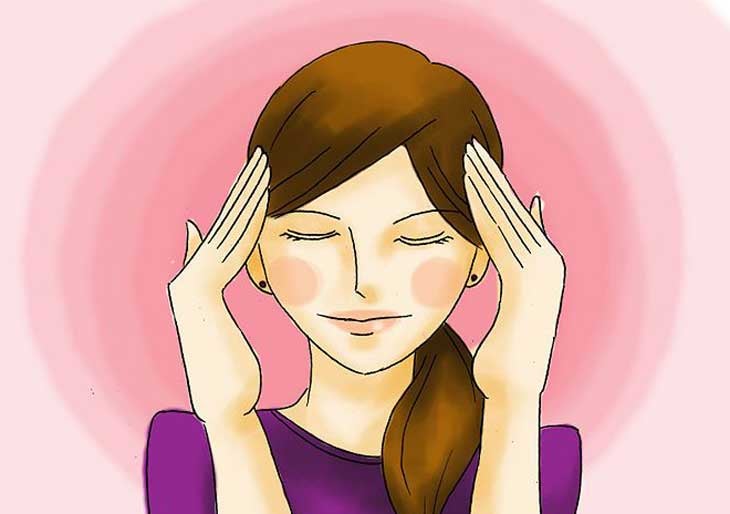 Psychology
You Create Your Own Obligations

We’re constantly bombarded with all kinds of obligations, from the ones we have to face at work, to those at home, such as having food prepared every day. In the demanding society in which we live, we have to be attractive,… 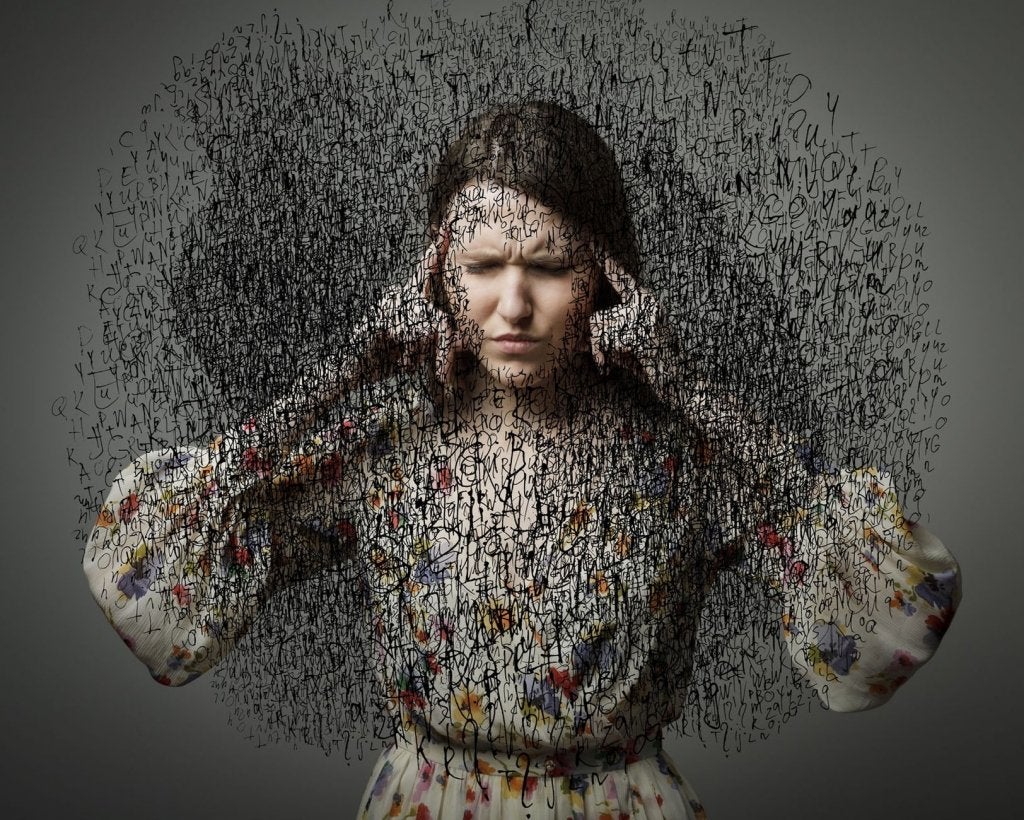 Psychology
How I Became Obsessive-Compulsive

No matter how weird it might seem, one day I decided to experience in my body and brain all of the symptoms one of my patients suffered from. He had been diagnosed as obsessive-compulsive. This would give me a chance… 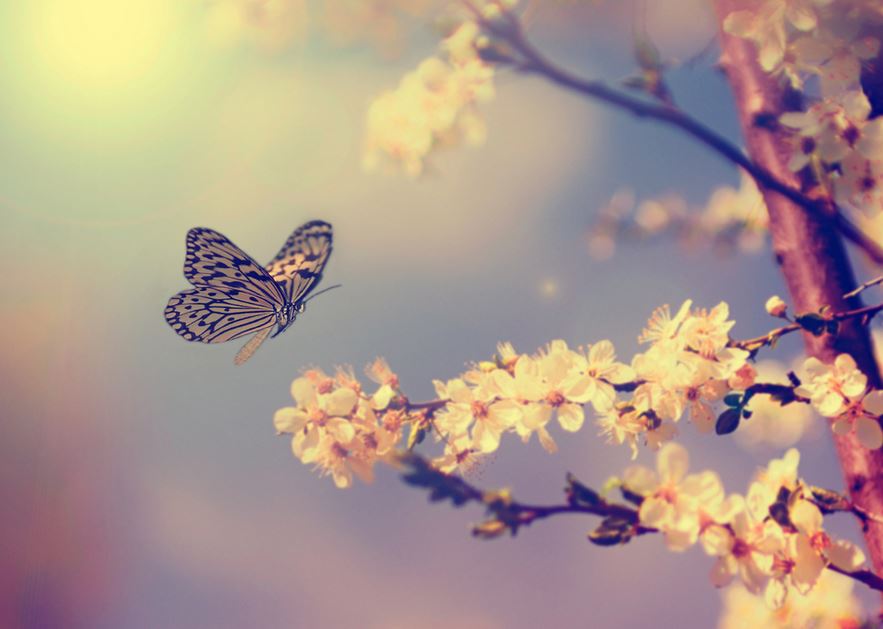 Don’t let your dreams be interrupted because of the fears of others, not even those of your own family. Doing so will… 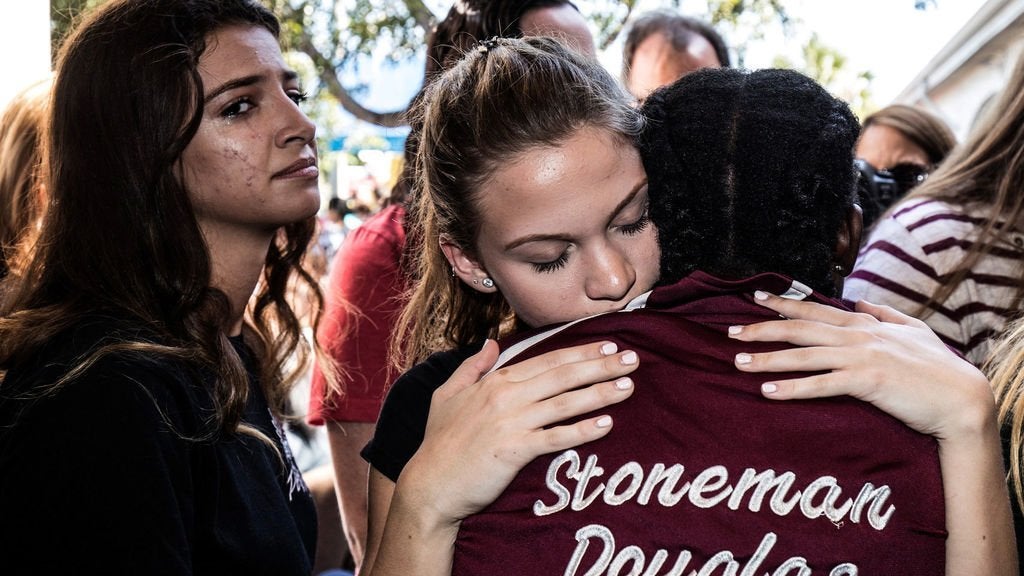 Psychology
School Shootings: what’s in the Minds of these Killers?

School shootings are a sad phenomenon, even more so if we take into consideration how often they occur. Behind these… 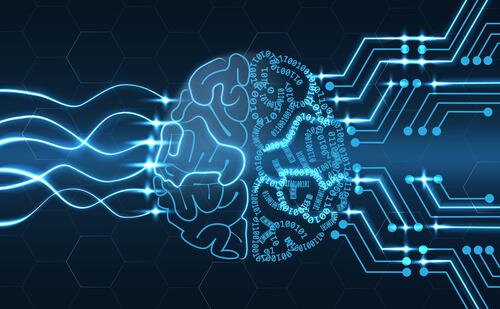