Home » Psychology » How To Reshape Your Relationship to a Spoiled Child

How To Reshape Your Relationship to a Spoiled Child 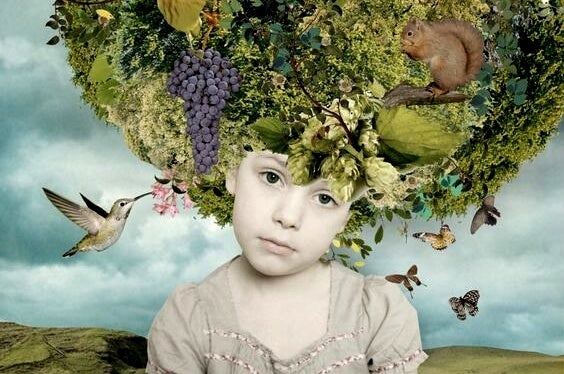 No parent wants a spoiled child, that’s for sure. But things don’t always turn out so well. They say the road to hell is paved with good intentions, and we could easily apply that to the concept of raising children.

The mother or father always does what they think is best. But just because they think that doesn’t mean it actually is.

It’s not easy to raise a child in the middle of a society with a huge influence and nasty temptations. There is all kind of information out there on the subject, but a lot of the time you’ll get stuck with mixed messages or ones that seem like they only exist in the imagination of the person who wrote it.

Real, flesh-and-bone parents make mistakes, get tired, get worked up, and go against parenting books.

“Parents are the bones on which children cut their teeth.”
-Peter Ustinov-

The main point is that eventually kids grow up. And while they are, you can’t avoid the feeling that there’s a lot of room to improve.

Sometimes they’re very aggressive, or overly impulsive. They don’t listen and you don’t have the tools to make them. And in the end you realize that even though you’ve done all you can, your child is completely spoiled.

But don’t lose heart yet. You can always pick things back up, although the mission may be harder at some ages than others.

Here we’ll give you some advice to fix the mistakes that might have been made.

Signs that your child is spoiled

Before you do anything you should always make sure there really is a problem with their upbringing. Not all children have the same temperament.

Some of them have a really strong temperament and it’s not because of their upbringing. It’s just a natural inclination to have a strong attitude. There are some characteristics of spoiled children that really stand out. They…

The more of these characteristics an older child has, the higher the chances we’ve got a spoiled child on our hands.

Of course the parents tried to raise their child to be responsible and have more self-control, but something went wrong and now the child might seem “uncontrollable.”

Children don’t behave badly just for the fun of it. In most, if not all cases, the parents have played a big role in how the child acts.

So the first thing to do is figure out why the child is behaving badly. It’s usually for one of these reasons:

So the first thing to do is try to find the source of the problem. In other words, figure out which specific part or parts of raising them were problematic.

You’ll also have to store up love and patience, because you’ll definitely need them when you’re trying to reverse this situation.

And you’ll also need to be extremely honest. Parents have to be ready, willing and able to admit their mistakes and correct them. You can’t put this onto your children’s shoulders: it didn’t come to this without both sides playing a part.

There are three things that never fail when it comes to reversing poor parenting choices. The first is to set non-negotiable rules, starting with practical things like their schedule.

The second is to try to create some relaxed times where communication can flow. For example, people say that playing games makes it easier to communicate and helps children understand the purpose of rules.

Lastly, you can never go wrong with listening. Listening to your child attentively and trying to understand their world will strengthen and enrich your relationship. 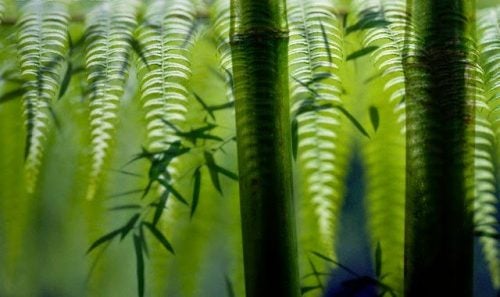 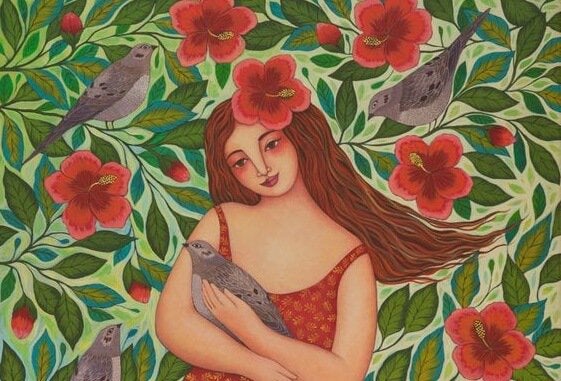 Our reality, vital cycle, and daily life are inside a circle that demands perfect harmony. Otherwise, it’d be impossible for… 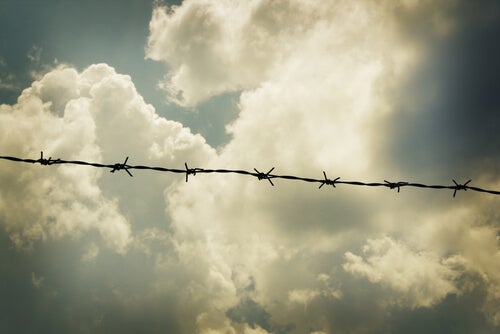 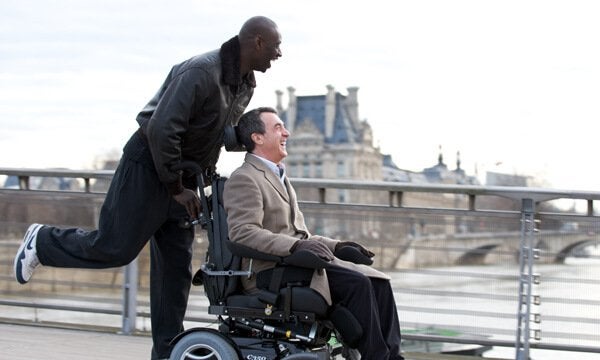 It’s clear that film provokes all kinds of emotions. It can make you laugh, cry, suffer, and even find the strength you… 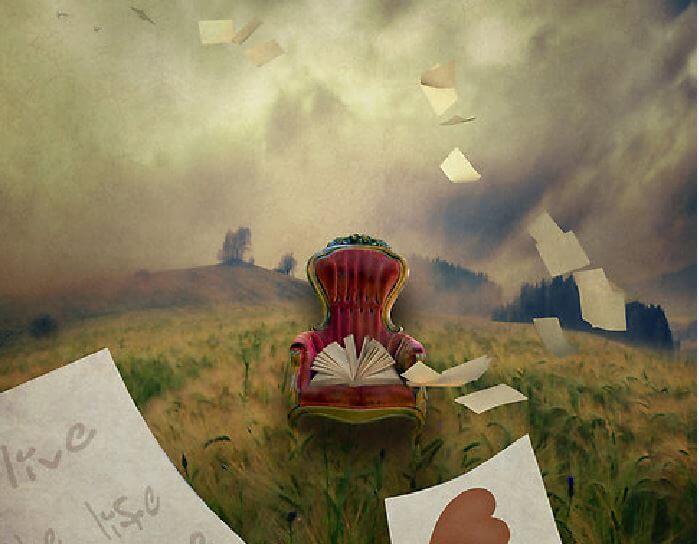 No matter how much pain you are experiencing, you should always remember that everything that happens to us has its… 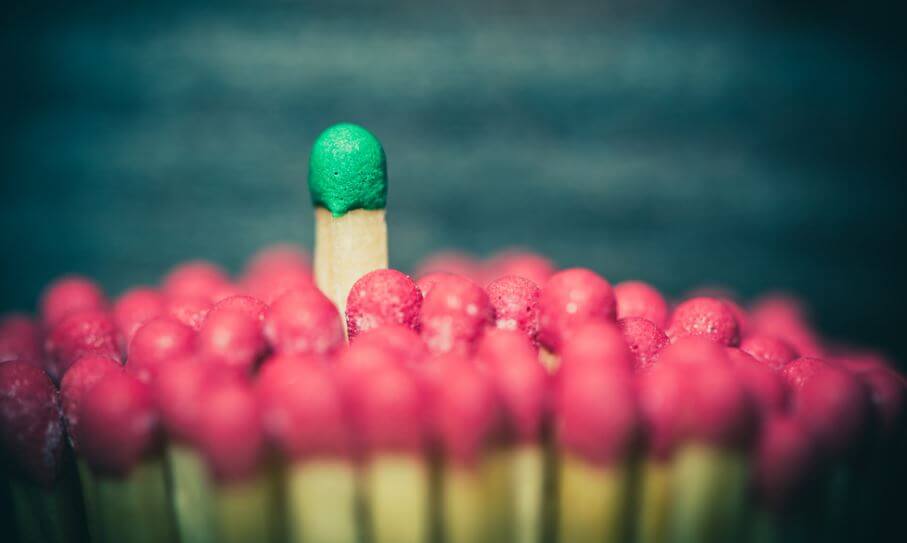 We all know someone or a couple of people that seem to have been born with a special gift, of knowing how to lead, organize, give orders, command, innovate, motivate or guide the actions of others. We could talk about dozens…