The Frontal Lobe: Manager of Personality 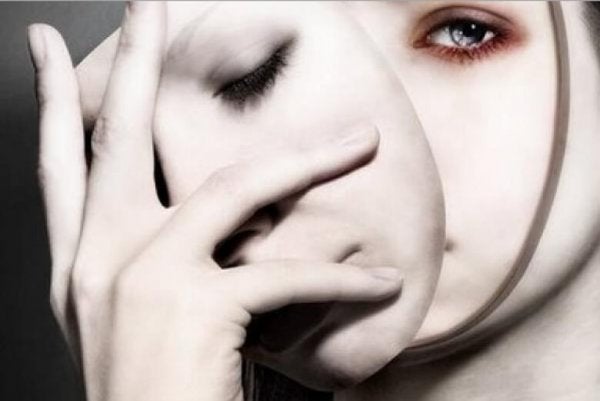 The brain is an organ that’s very sensitive to trauma. Brain damage can lead to significant gaps in functioning. Following a blow to the head, various functions can be affected, including language, vision, and memory. It all depends on the area of the brain that receives the impact.

Each lobe of the brain has its own functions. The frontal lobe is especially important for executive functions, mental flexibility, and problem solving, but it’s also responsible for various personality features.

Although it might seem strange at first that an accident can change your personality, it really can happen. Personality is a set of more or less stable characteristics that are influenced both by genetics and experience. After an accident, some people experience changes in these characteristics, which are explained precisely by the damage caused by the accident.

The case of Phineas Gage

In one of the most famous cases in the field of neuropsychology, Phineas Gage suffered a work-related accident and was never the same again. In an unfortunate turn of events, an 1-meter long iron bar impaled his head. Surprisingly, not only did he live, but he didn’t even lose consciousness.

He completely recovered physically, but something in him changed. He became unrecognizable to the people in his life. The people who knew him said he was a responsible man, but after the accident he became erratic, profane, aggressive, and impatient. His social relationships took a toll, as did his performance at work.

As a consequence of these changes, he stumbled from job to job until he ended up becoming a living museum exhibit. Both his skull and the iron bar are now in a museum at Harvard Medical School. Because of what happened to him, people started to view the frontal lobe as the manager of personality, emotions, and social relationships.

The frontal lobe and personality

In the past, people thought the frontal lobe had no function, but after the Phineas Gage case they resumed research on its functions. The frontal lobe is pretty big and is tasked with many different functions, such as movement and word articulation (Broca’s area).

Executive function refers to the ability to distinguish between conflicting thoughts, make judgments on good and bad, and predict the future consequences of current actions. It also involves managing work according to previously set goals, predicting results, creating expectations, and controlling impulses in social situations (inhibition of inappropriate behaviors).

Damage to the prefrontal cortex that affects personality

For example, the patient could develop an apathy syndrome, which involves:

A disinhibition syndrome could also develop, which involves:

Psychiatrist and neurologist Egas Moniz was a pioneer in the use of lobotomies in 1935. A lobotomy consists of surgically severing the connection between the prefrontal cortex and the rest of the brain. For years, lobotomies were used to treat depression and other psychiatric disorders.

Although Moniz said that his interventions were successful, they had devastating side effects. In addition to the death of 6% of the patients, they noted adverse changes in personality and social functioning in the majority of patients. Despite these rather questionable results, he won the Nobel Prize for Physiology or Medicine.

Walter Freeman popularized this practice in the United States. Through the “ice pick” technique, a similar tool was hammered into the patient’s brain through the tear duct until the prefrontal cortex was separated from the rest of the brain. It was used as a treatment for any known psychological illnesses for a long time. Today, it considered to be a barbaric technique in the history of psychiatry, and fortunately it was eradicated in 1967.

Superfoods: Nutrients Which Improve the Functioning of Our Brain

Link copied!
Interesting Articles
Psychology
Life Might Just Be Telling You to Wait

Psychology
Talking to Yourself: It's Actually Really Therapeutic

Talking to yourself out loud doesn't make you crazy. In fact, few things are as therapeutic, because after all, you live with…

Psychology
Are You an Adult with Attention Deficit?

"Attention deficit with or without hyperactivity does not exist in adults!" This is an idea of the past, but has…