“Forgive Me”: Magical Words that Can Transform Relationships

Some people tend to replace the word "forgive me" or "I'm sorry" with an excuse. Such people, in addition to showing low emotional intelligence, neglect the intrinsic power of forgiveness to heal misunderstandings and repair relationships. 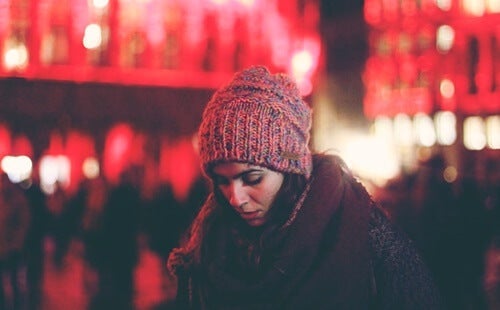 “Forgive me” isn’t just any old phrase. In fact, it’s the magic ingredient for any relationship to work well. Gandhi used to say that forgiveness is characteristic of the strong. This is because pronouncing these words out loud requires great doses of courage, humility, and strength of character. You’re publicly admitting that you’ve made mistakes or committed some sort of wrongdoing.

The truth of the matter is that, generally, we severely lack in this area. We often tend to relate the practice of forgiveness to more serious situations. Situations where you need to speak words of forgiveness to repair wounds and make it easier to turn the page and move on. However, knowing how to ask for forgiveness is something we should put into practice more often in our daily lives.

These are undoubtedly some of the situations where we need to know how to use this magic word. The psychology of forgiveness tells us that this action is the cornerstone of human relationships, and, as such, we should make better (and greater) use of it.

“When you forgive, you free your soul. But when you say, ‘I’m sorry,’ you free two souls.”

The power of the words “Forgive me”

Misunderstandings often happen in our daily social interactions. Sometimes, you’ll misunderstand information that someone has told you and, other times, you’ll clearly make wrong judgments. Other times, you’ll even unintentionally neglect the people you value the most. You assume that there’s no problem and that they’ll never be offended if they truly appreciate us as friends. And yet they do take offense (often quite justifiably so), and it all ends in bad feelings and disappointment.

We could give hundreds of examples of common situations where small disagreements arise. And, what’s worse, is that the small problems that crop up can often accumulate and turn into something bigger if they aren’t resolved successfully. When you’re careless in your relationships this way, then trust and affection will start to diminish and may disappear altogether.

A timely “forgive me” can save friendships, relationships, marriages, and even the relationship with our children and the respect they have for us. However, there are people who just don’t know how to use these words, and, even worse, there are others who prefer to offer all sorts of lame excuses rather than to say the words “I’m sorry”. They do this because they think that forgiveness is synonymous with weakness. They look down on you and prefer an excuse in order to justify their failures, wrongdoing, and neglect.

The psychology of forgiveness

In psychology, it’s common to talk about the need to forgive. You know very well that it’s not at all easy to offer forgiveness to someone who has hurt you. However, one aspect that you may not have thought about is how difficult it is for others to swallow their pride and ask for forgiveness.

It’s a difficult step to take, as you’ll need to feel empathy, recognize the harm you’ve done, have the courage to take the step, and, most importantly, have the right social skills to do it correctly.

You should also bear in mind that an “I’m sorry” doesn’t help much if the person doesn’t change their attitude. Let’s see an example.

A father apologizes to his son for not keeping a promise. The child may accept his father’s apology. However, if those promises continue to be broken repeatedly, the plea for forgiveness loses its meaning. It becomes hot air, just empty words. Thus, in addition to courage and responsibility, you need to take action to remedy what you’ve done.

What can we do with people who never ask for forgiveness?

You may have come across people who are unable to say “I’m sorry”, or “forgive me”. We keep hoping that they’ll swallow their pride one day, but they seem to get even more arrogant and even try to get us to believe that it’s all our fault or that what happened isn’t really that important.

Thus, what can we do when faced with this sort of situation? The first thing is to try to understand why these people act in this way. The fact is that those who stubbornly refuse to ask for forgiveness are trying to protect their self-esteem. They have a conflict with the image that they’re trying to project, assuming that the act of asking for forgiveness is synonymous with weakness and fallibility. They think that it’s a way of losing other people’s confidence and their own.

As you can see, it isn’t easy to live with someone who thinks that recognizing their mistakes is a recognition of weakness. If this persists, and their lack of emotional intelligence isn’t resolved, then you’ll live in a state of constant frustration and suffering. Living with someone who substitutes an “I’m sorry” for an excuse isn’t a healthy way to live.

On the other hand, we can’t force someone to ask for forgiveness. It’s something that has to come from their heart and from a desire to deal with the harm that has been caused.

Knowing how to ask for forgiveness is something that should be taught from childhood. After all, there are few phrases that are so relevant in our daily lives. 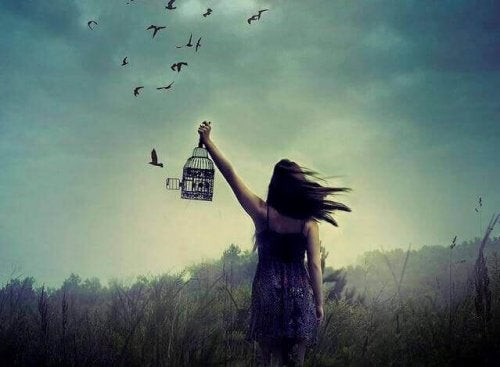 Complete Forgiveness: When the Past no Longer Hurts
Complete forgiveness can be a difficult thing to acheive when someone hurts you. It's important that you learn to forgive for your own happiness. Read on! Read more »
Interesting Articles 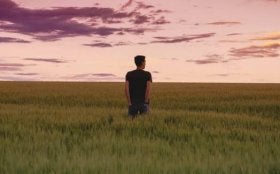 You must learn to come first and think more about yourself. This is because doing so will give you peace of mind and happiness. As much as people have led you to believe otherwise, it isn’t selfish to put yourself… 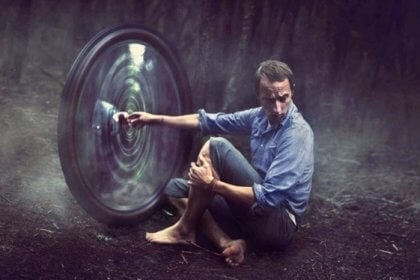 Feeling stagnated is never fun. Stop for a second and imagine you’re at a fork in the road with three potential paths. Although you have a good idea of which is the best one, you do nothing. You spend days,… 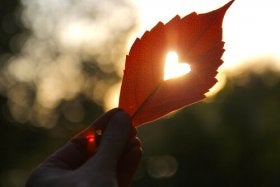 Personal Development
“You Can Count on Me”: People Who Can Be Lifesavers

Some people can be lifesavers in times of distress. Those who tell you “you can count on me” and who are always there for you. They’re wonderful human beings who offer you company and a safe haven. Sometimes you need… 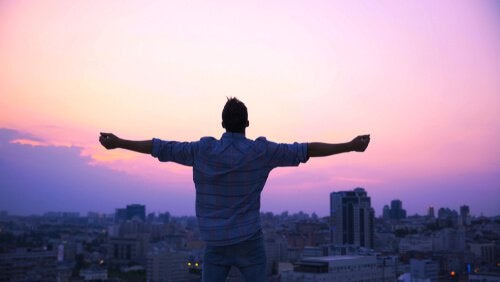 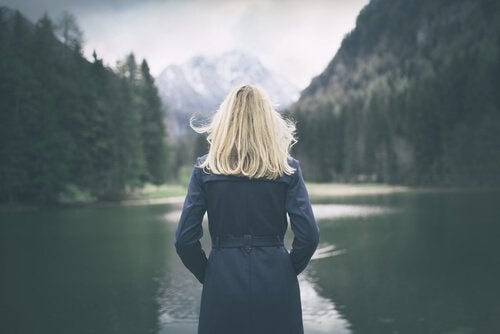 Personal Development
The Path to Self-Knowledge Is Hard, but Worth It

At the Ancient Greek Temple of Apollo in Delphi, there’s a stone inscription that reads: Gnothi seauton. This literally means: “know yourself”. It’s a profound, timeless message about the path to self-knowledge and one you’ll find in the work of… 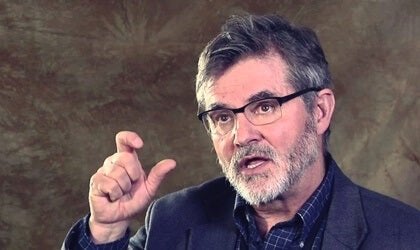 Money Heist is one of the most successful Spanish TV series in recent years. It began as a local TV series until Netflix bought the rights and launched it to international fame. They released it in 2017 and its success…