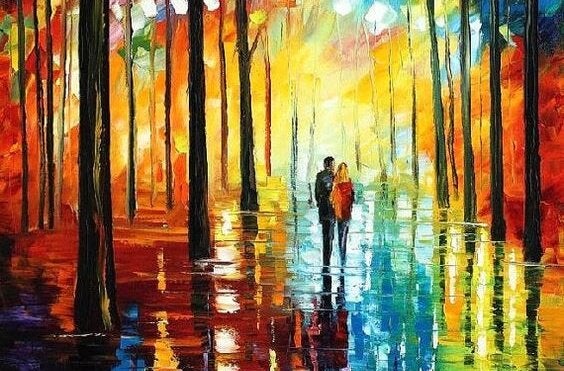 Rodolfo Llinás is a Colombian neuroscientist who has devoted most of his life to the study of the brain. He directed NASA’s NEUROLAB program and is currently director of the Department of Psychology and Neuroscience at New York University. Some time ago he gave an interview in which he surprised people by the way he mapped out the concepts of fidelity, love and happiness.

His statements prove, from the neurological viewpoint, what many people had already understood through common sense, experience or behavioral observation. He states that the brain is a closed system, which is only “pierced” by feelings. He indicates that its operation is similar to that of a computer, with the main difference being that the brain has plasticity and creativity: it is modified, nourished and changes.

According to his extensive and profound studies on the brain, he concludes that intellectual structure is founded on the emotional. Emotion comes first and then reason. We shape the ideas of the world not so much from reason, but from what we feel. Love has a prominent place and fidelity is characteristic of the most intelligent people, according to his study.

Rodolfo Llinás claims that the emotional area of the brain is one of the oldest. It was one of the first to develop. According to his words, “it is the truhan brain, that of the reptiles, where there are only fixed patterns of action. That’s why they come or go if they want food; attack if they want to defend themselves, and have sex if they want to reproduce. “

Love has its origin in the same area, but implies different physiological functions. Love, says Llinás, is like a sweet. And whoever is in love becomes greedy for more. You want to have more and more love from the person you love. He adds that “no one dies from excess of love“.

Love, says the scientist, is not like doing gymnastics, but like dancing, from the physiological point of view. Talking about the so-called “eternal love” he says: “That is the property of intelligent people, the ones that structure and adjust the fixed action patterns based on considering the other person as a very part of them and they realize that taking care of the other person is their responsibility. Knowing that they won’t be stabbed in the back by them is the norm. “

Faithfulness helps us not to waste emotional or intellectual energy unnecessarily. Human beings, the more intelligent they are, the more focussed they is on the great concerns of humanity. They sets to one side the situations that destabilize their lives or they uses their energy for more complex actions.

Llinás concludes that eternal love is an infinite dance of neurons between two intelligent people.

Studies on intelligence and faithfulness

Rodolfo Llinás is not the only one who has talked about the relationship between intelligence and fidelity. A study carried out by Satoshi Kanazawa, a specialist in evolutionary psychology, reached a similar conclusion. In his research, he pointed out that men with higher intellectual coefficients (greater than 106) value faithfulness more. In women it is different: they all value it, with no relation at all to their level of intelligence.

The study indicates that monogamy may be higher phase of human evolution. In theory, the human is closely linked to the instinctive behavior of mammals. This would make him inclined towards polygamy. But, in the history of mankind as well as in the individual stories of each man, monogamy seems to imply a higher level of evolution.

Indeed, a prerequisite of infidelity is to have a lot of free time and a lot of willingness for emotional conflict. When a good part of our time is taken up, it is more difficult to spend part of it on the schemes and strategies associated with infidelity. Neither do you have much of the emotional energy required to act on the sly, and at the same time putting on a show and trying to avoid being caught.

It is much more intelligent to establish a relationship and to strive to perfect it than it is to jump from one relationship to another. Monogamy brings great satisfaction, it is not a sacrifice. Like every worthy human situation, it involves effort. However, what it gives you is much more than the effort you put in.

If the individual life is focused on achieving great goals, surely a permanent travel companion is a great treasure. And, conversely, if your life is focused on the mundane and trivial, then a stable relationship will hinder that search for the futile. 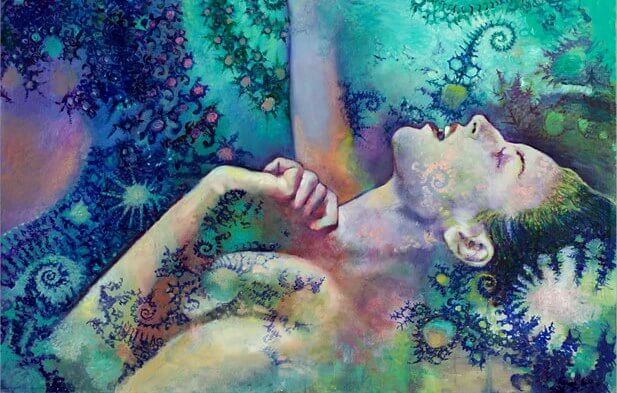 Infidelity: Are We Unfaithful By Nature?
Infidelity is not a state in itself, nor is it a predisposition of irresponsible people and wrong doers. Read more »
Interesting Articles 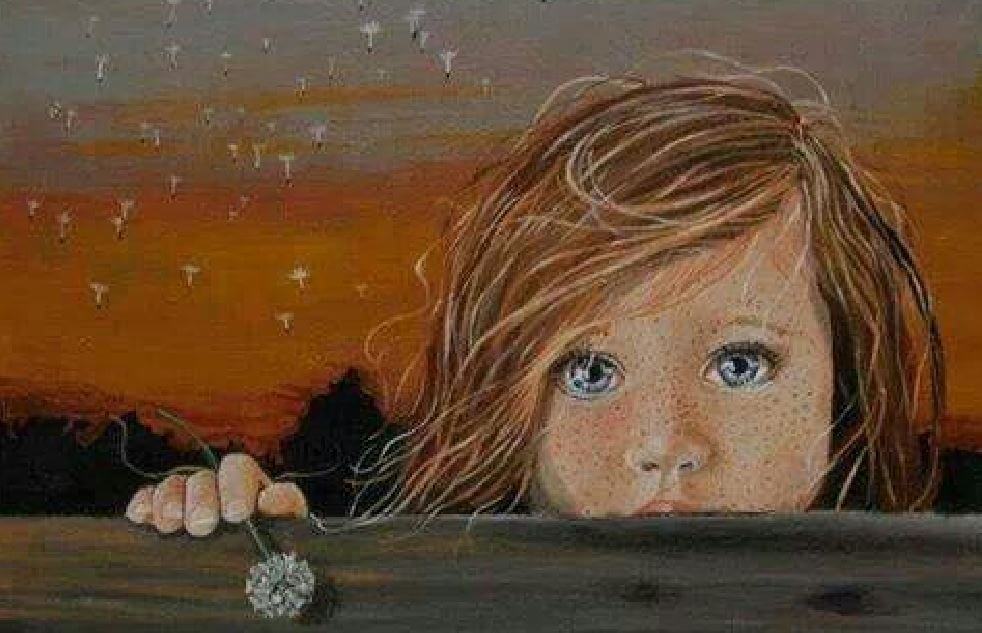 Psychology
Childhood Depression: A Child’s Tears Are Bullets Straight to the Heart

Childhood depression exists, though it is little known. Sad children who cry, who don’t smile, who constantly get angry and… 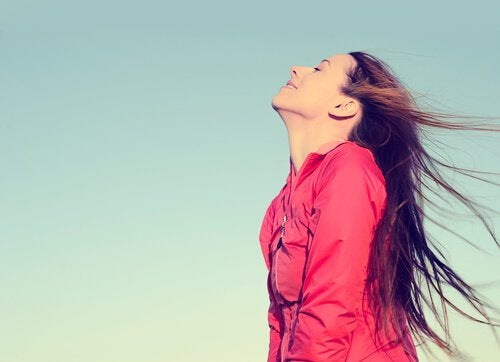 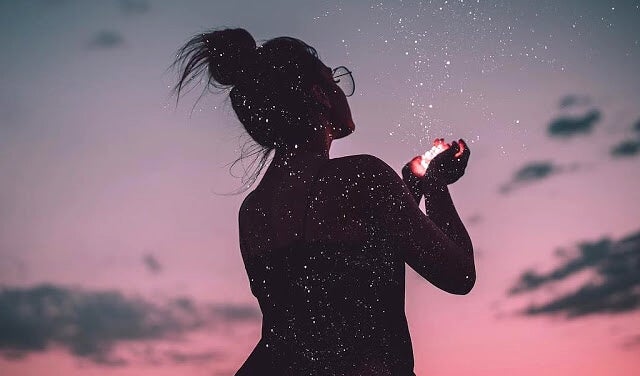 Perceiving is not just hearing, seeing and listening. Perceiving from the heart goes further than that. It is feeling, sensing, knowing how to listen without judging. It’s having no prejudices, savoring life with all its flavors and touching reality with all…

Ignacio Martín-Baró was the father of liberation psychology, a movement which completely changed our understanding of social psychology. Inspired by… 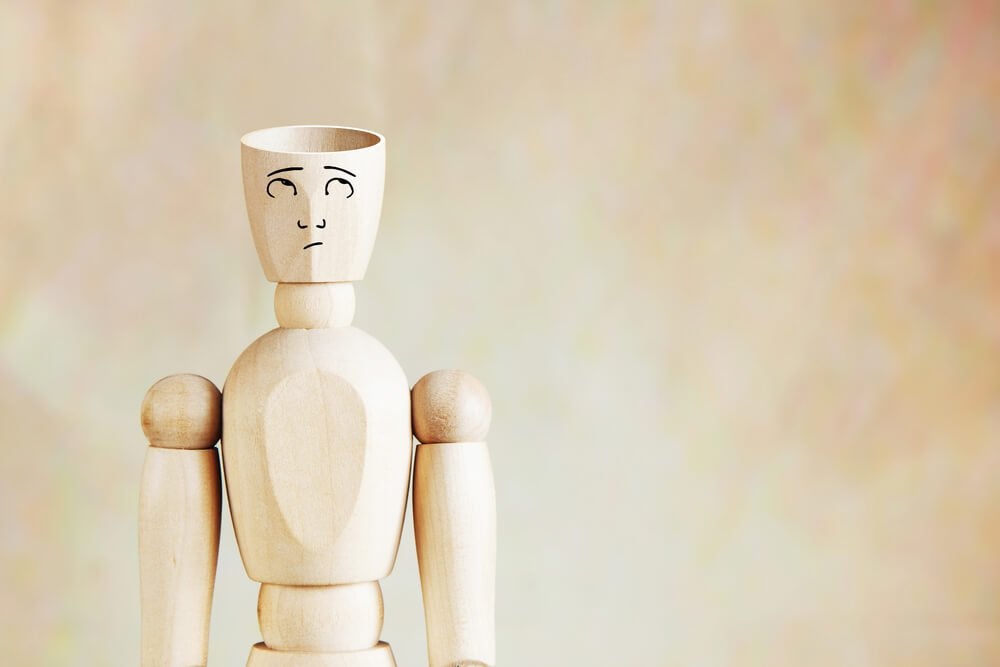 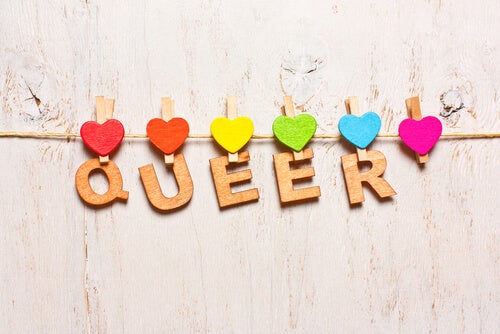 Psychology
Queer: When Your Identity Does Not Fit

Why don’t I fit into what has already been established? Why do the words that exist to express my inner self not fit? Who am I if I do not identify with what I should be? These questions and many others…